Speaker Vincent Prieto (D-32) is moving ahead with a plan to get Northern casino gaming on the ballot this year.

But if indeed he is moving forward, where will he get the 48 Assembly votes?

People’s thumbs can always be put in vices and made to go in another direction – in this case away from the gaming ballot question – but Prieto probably can muster 21 votes out of his caucus – with some difficulty.

There are numerous other caucus question marks, including Assemblyman Reed Gusciora (D-15) and Assemblywoman Liz Muoio (D-15), both of Mercer County. What about Assemblywoman Annette Quijano (D-20) and Assemblyman Jamel Holley (D-20), both of whom are close to state Senator Ray Lesniak (D-20)? Lesniak is publicly supportive of the North Jersey gaming question this year. That gets Prieto to 23.

Assemblyman Jerry Green (D-22)? Probably too close to Sweeney to back Northern casinos this year. He could be a no.

One source said no way. “Guys from Union County would go against a mind blowing economic northern casino development project? I don’t think so.”

Prieto would then have to go to the Republicans, that group of largely Gov. Chris Christie lock-stepping soldiers who will only forge the partnership if Christie – who said he’s open to the idea – tells Assembly Minority Whip Scott Rumana (R-40) of Wayne aye.

A big if, but one source insisted the GOP will be “central players” in getting it done. 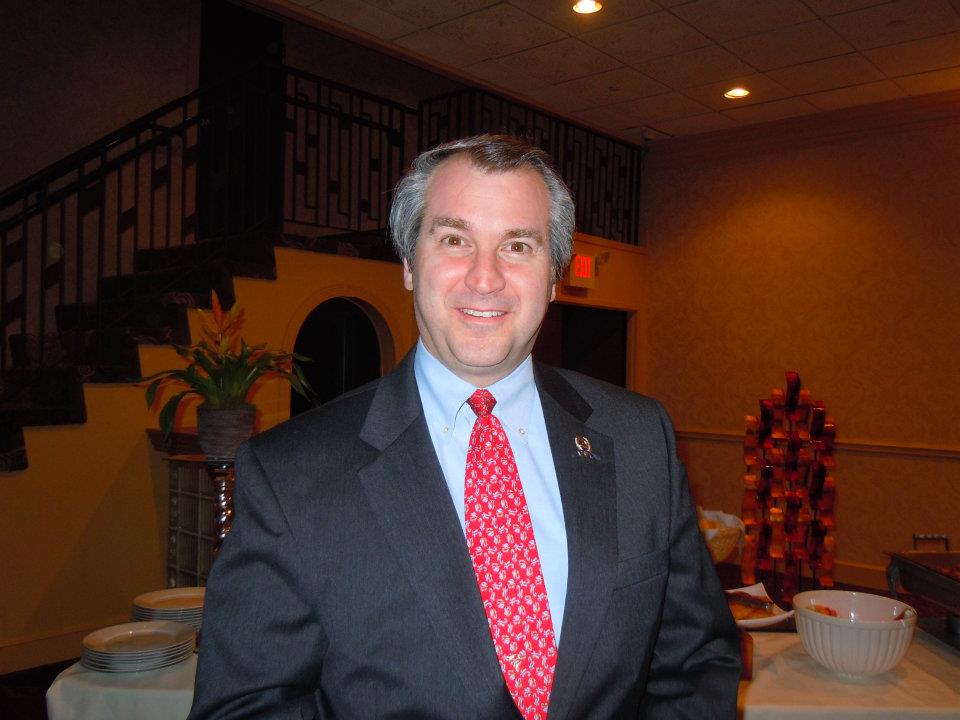