Melinda and I thought Chelsea was going to be our “starter” neighborhood. When we decided to move in together, we met in the middle. Melinda ventured south from her beloved Hell’s Kitchen, and I dragged my feet west from my cherished East Village share apartment. Both imagining that we would enjoy the restaurants, galleries, train access, and a couple of Prides before migrating down to the way west, West Village for a more permanent rental agreement.

We misjudged Chelsea. I won’t lie. The beginning was a bit of an adjustment. You see, the local guys constantly checked out Melinda—confusing her for a he and me for “his” flame dame. It was disorienting to move to one of the gayest neighborhoods in New York and be mistaken for straight. But since we’ve settled in, making ourselves at home in a place that can feel, at times, like the living incarnation of Grindr.

Melinda and I have been here for five lease renewals with no plans to leave. Turns out, the neighborhood suits us. We do enjoy all of the deliciousness, beauty, and ease that Chelsea offers as well as treasure feeling safe, respected, and welcomed. I mean, we’re hardly ever catcalled (by strangers).

For those considering making the move, may I offer a few suggestions.

Ten tips for thriving in Chelsea:

1.     Always peer into the local barbershop windows ready to wave.

3.     Get yourself a Madonna t-shirt. But nothing too obvious, I recommend, ordering one from Japan. Fan-girl squeals of appreciation will follow as you pass by the eateries lining Seventh Avenue.

4.     Even if you can’t remember your neighbors’ names, you must remember the names of their dogs. Greet them accordingly on the street.

5.     Always wear your freshest pair of sneakers when going to Whole Foods—but especially when picking up your rotisserie chicken from Foragers Market. And you really can’t go wrong pairing them with designer drop-crotch sweats (i.e. Helmut Lang).

6.     Walk the High Line after sunset, like the modern day Victorian promenade it is.

7.     Be your most supportive self at Billy’s Bakery.

8.     Invest in multiple gym memberships so you can follow your favorite instructors around from Chelsea Piers to David Barton to Crunch (yes, the global pass is a must, even if you only use it for the 19th and 23rd street locations).

9.     If you can’t avoid Eighth Avenue during brunch, werk it. Marvel. Notice they are wearing four-inch heels ON A SUNDAY.

10.  Remember to be grateful when you walk under rainbow flags, waving proudly from local businesses selling everything from Mykita sunglasses to Hi-Chews. It’s a wonder to live in a neighborhood where Pride is celebrated 365 days a year.

Amy Deneson is a writer in New York. Her essays have appeared in The New York Times, Salon, The Brooklyn Rail, and Curve magazine, amongst others. amydeneson.com 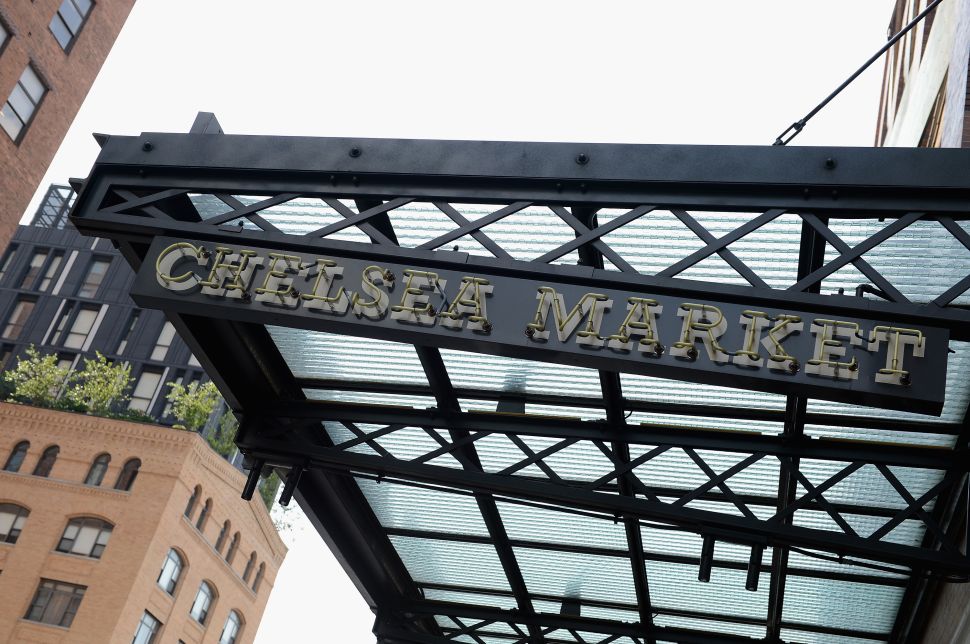