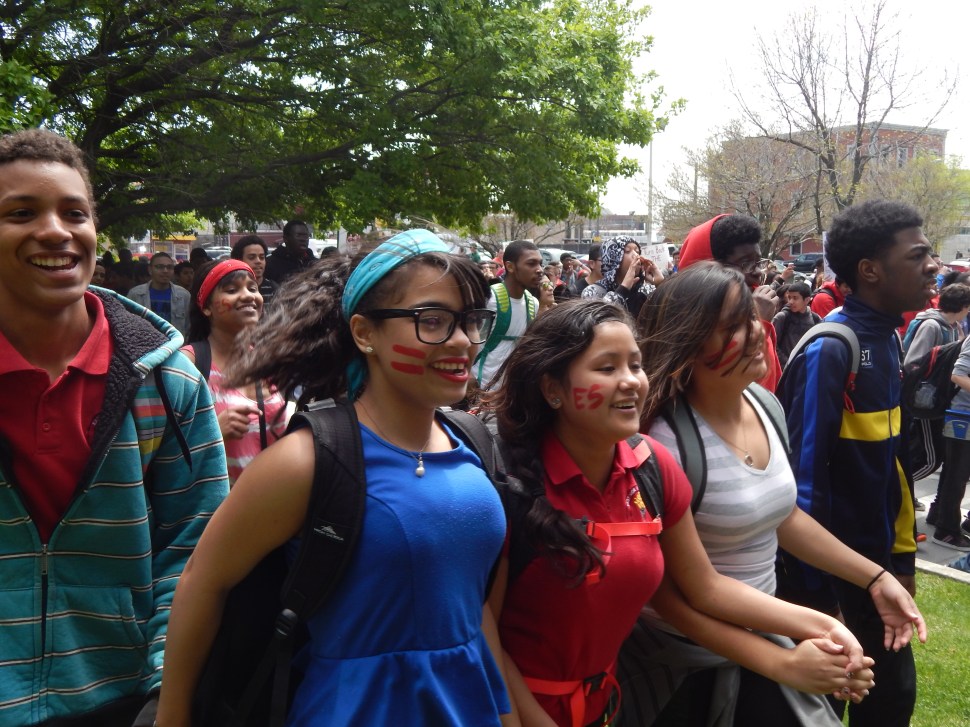 “It is with great pride that we, the Mayor of Newark and the Governor of New Jersey, come together to establish a shared vision for empowering the people of Newark to make decisions over their schools, while sustaining and growing a culture of high educational expectations, accountability and results in the city.   “Together, we have created a Newark Educational Success Board that will be charged by us with developing a clear, specific pathway with appropriate timelines and benchmarks for the return of local control to the Newark community.  The panel will have nine members, four appointed by the Mayor and five appointed by the Governor, including Chris Cerf upon his confirmation as Newark Schools Superintendent.  The following individuals will serve on the panel as well:

“The panel will immediately begin to solicit input from and engage the local community in its deliberations and provide us with a detailed roadmap, including benchmarks for return to local control as soon as that can be accomplished but no later than by the end of the upcoming academic year.  We have both committed to executing that plan with the urgency that our families deserve and in cooperation with the Newark School Advisory Board, State Superintendent, Commissioner of Education and State Board of Education with the goal of restoring full local control as soon as possible after the established benchmarks have been met.  The panel will also examine the issue of capacity building at the district and school level, through government, community and neighborhood groups, to ensure that the problems that led to the state takeover of the school district will never reoccur and that decision making focuses on what is in the best interest of the children of Newark.   “We have also agreed to communicate fully and effectively with each other throughout the transitional period and with students, parents and the community.   “Our goal is simple and shared: understanding the challenges that lie ahead and engaging in a meaningful partnership with leaders at every level of the process to get the job done. The future of our children deserves no less.” 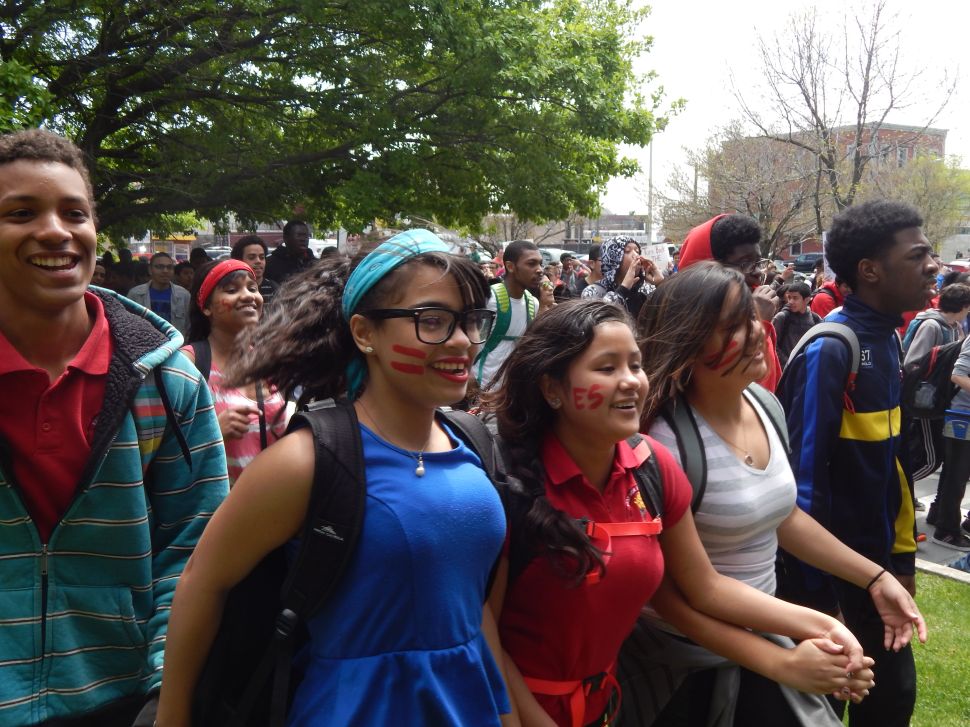