New Jersey Gov. Chris Christie has been expected to run for the Republican nomination in the upcoming election for years.

He is officially declaring his candidacy this morning at Livingston High School in New Jersey, but in the hours leading up to his big announcement, Twitter has focused on nothing but how big he is.

Under the trending hashtag #Christie2016, jokes about his weight are stealing the show.

God! The doughnut budget alone will be a trillion dollars! #Christie2016

Have to admit, I didn't think he'd fit in the clown car. #Christie2016

Reinforce the floors and widen the doors, #Christie2016 is coming.

300,000 Americans die each year from Obesity. 0 have died from Marijuana. Guess which one @ChrisChristie is concerned about. #Christie2016

Tbh, I hope #Christie2016 wins over voters by tossing pizza and bagels into crowds.

And of course some bridgegate tweets were thrown in as well:

We'd hoped to attend the #Christie2016 event, but there was terrible traffic on the bridge… 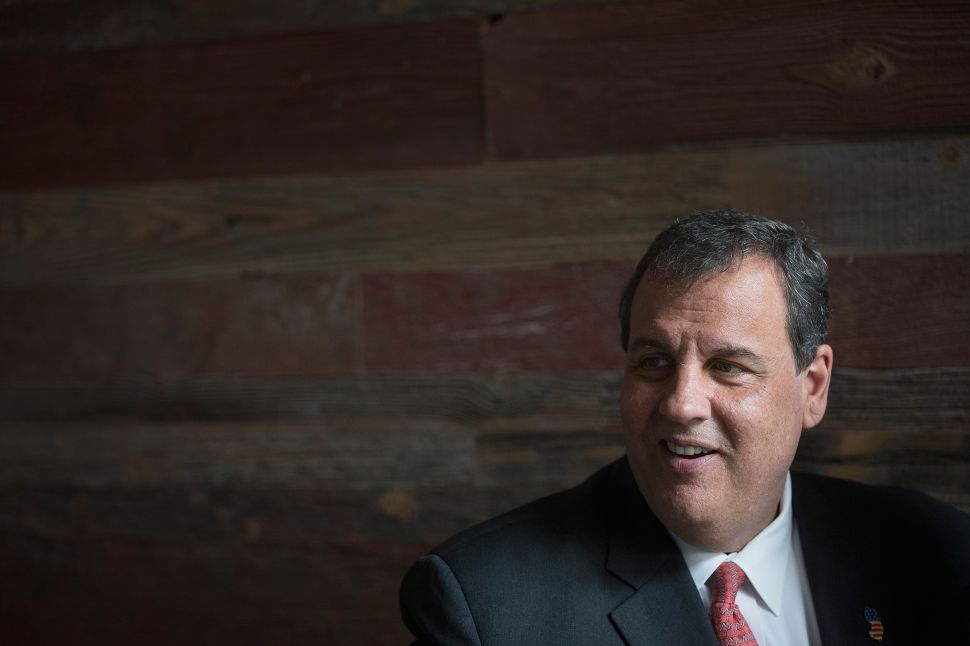