All week, as I repeatedly checked my computer for the status of the Supreme Court decision on marriage equality, I have thought of my late brother-in-law, Anthony. He was about 18 years older than me and he was gay. He grew up in the New York City gay scene of the ’70s when marriage was on nobody’s radar.

The day before Kim and I married in 2012, my brother-in-law was diagnosed with pancreatic cancer and died that December. Kim and I were with him that Friday when he received the diagnosis. As we left the hospital and arrived at our apartment, he told us to tell his other siblings and then not to discuss it the rest of the weekend. It was the “wedding” weekend and he wanted to be happy and celebrate something we had all waited so long for.

Sick as he was—he was part of our ceremony—he went to all the events and spent hours on a terrace at the after-party regaling younger guests with his stories about living in the Village in the 1970s. No one was happier that New Yorkers had the right to marry than Anthony.

You see this is what marriage means. It means events and moments when families are together to share and celebrate and create memories they will have long after the moment has ended and long after the people in their lives are gone. The haters of the world don’t see that—they miss the humanity in all of this. Love evades them. I feel sorry for them.

For too long, some of us were denied such memories. Denied those wonderful moments when we are recognized as full members of a national community of love.

The last night Anthony was conscious, he saw the news reports that the Supreme Court was taking up the Windsor case. He never saw the victories, but he died having gone to his lesbian sister’s wedding and died knowing the highest court in the land would take up this matter. That they would address our inequality under the law. He died knowing that soon his country would become more equal. What a gift.

All who have worked so hard gave him, and so many of us, such great gifts. One of the first things Kim said to me after the ruling was, “Anthony would be so happy.'”

I miss him every day and I treasure the memories and pictures of him at our wedding. He would indeed be “so happy” today, as are we.

A sincere and huge “Thank You” to all who brought us to this day! 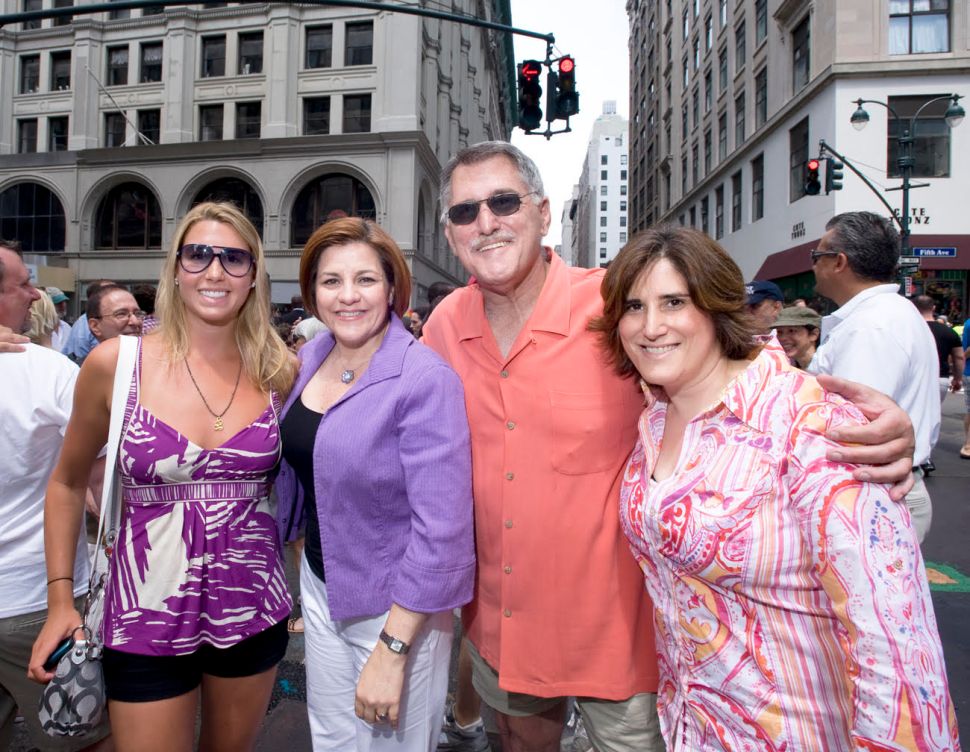