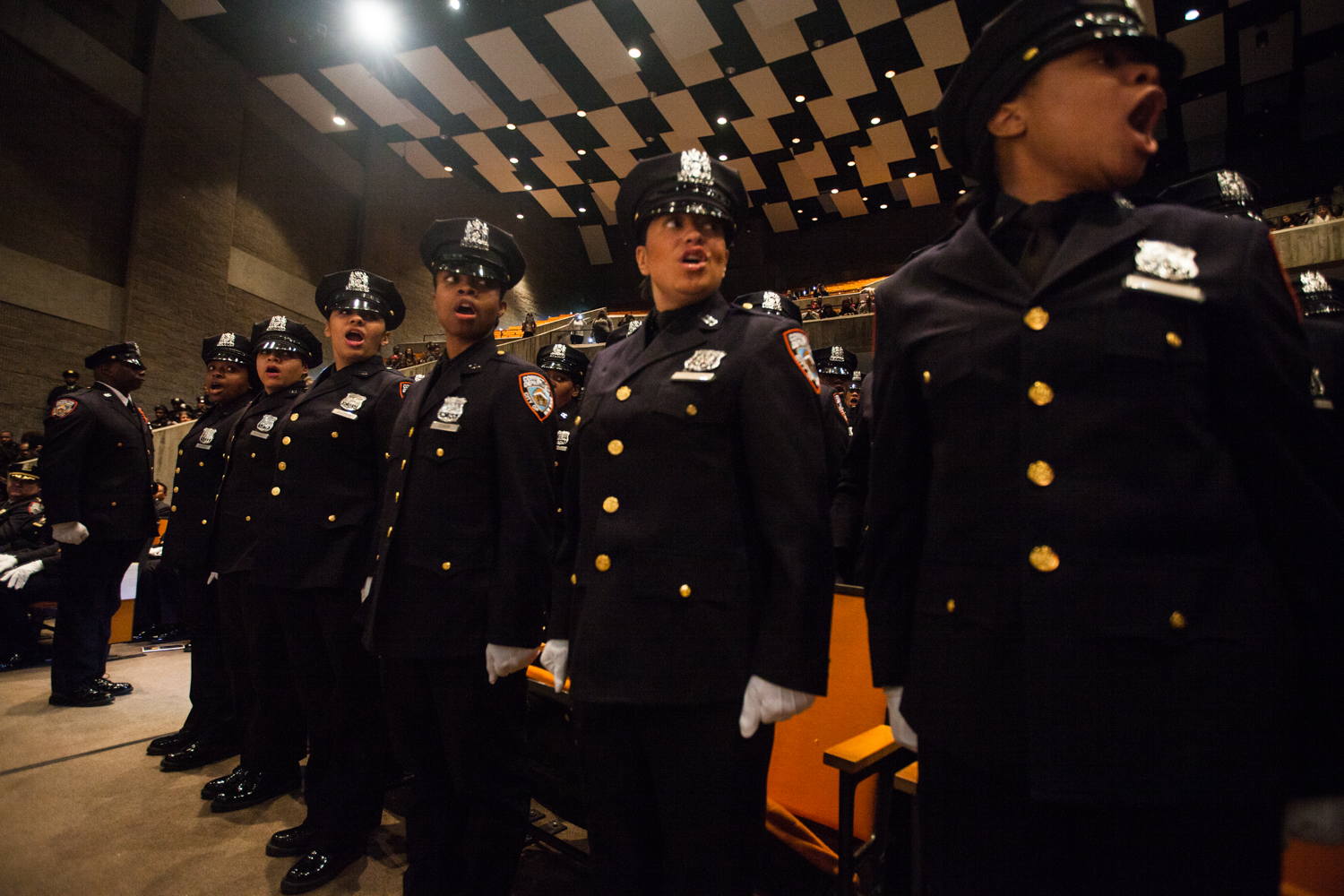 The city is set to spend more than $700,000 testing what are presumably bodily fluids thrown at correction officers by inmates—a practice colorfully known at Rikers Island as “splashing.”

Listed among the “highlights” of the Department of Correction’s proposed budget for the next fiscal year was a $733,248 forensic testing program program to “test department uniforms as a result of splashing incident.”

“That’s when inmates throw feces and urine and stuff on the staff,” Mr. Ponte explained the term after a Council hearing this morning.

The practice is more than just unpleasant, it’s a crime—and Mr. Ponte said it’s taken more seriously if it can be proven that the inmate threw a bodily fluid rather than just .

“If we can test whatever’s on the shirt or the uniform, it makes it a felony, a chargeable crime rather than if it was ,” Mr. Ponte said. “So it increases the penalty to the inmate.”

The department can already bring charges, Mr. Ponte said, but this process “is going to help expedite that process.”

“It’s not common,” Mr. Ponte said of the bathroom behavior. “It doesn’t happen every day, but it’s a problem.”

But Correction Officers Benevolent Association President Norman Seabrook routinely tweets out reports of how many officers have been “splashed w/ feces-urine-blood” on the union’s official Twitter account, along with how many inmates fought and how many officers are sent to the emergency room.

The effort to cut down on the gross activity is just one of many reforms under way at Rikers Island, the city’s infamous jail complex that has been under intense scrutiny amid rising violence and reports of poor treatment of mentally ill and young inmates. The department told the Observer last week it would change the way it classifies inmates in yet another effort to reduce violent conflicts there. 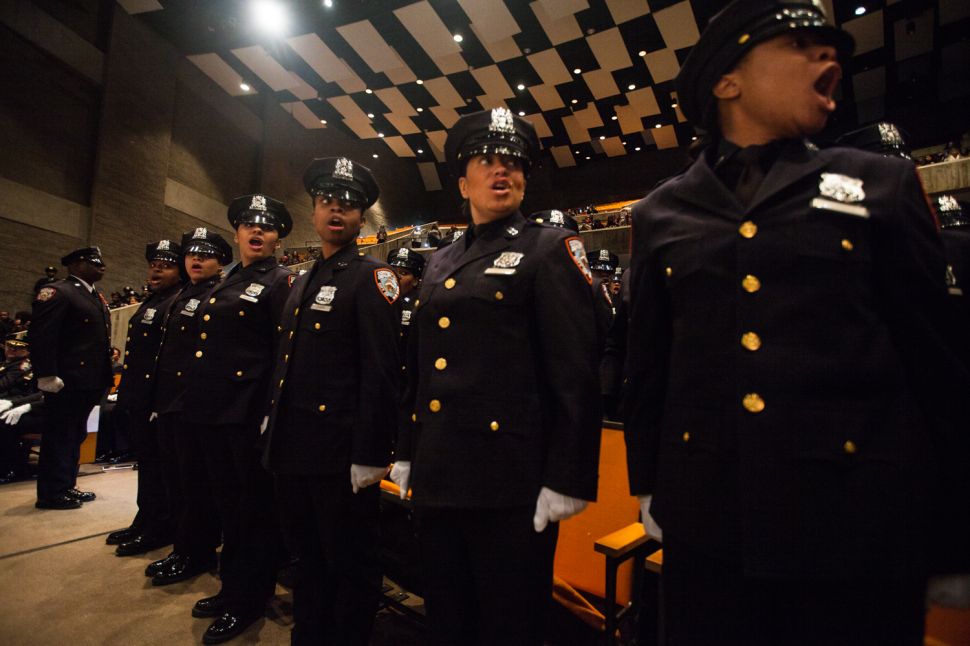