Comella will become senior adviser to Leadership Matters for America PAC, launched earlier this year in preparation for an potential presidential run by the Republican.

Christie is expected to announce his decision on a campaign later this month, and the reassignment of his top aide all but ensures a declaration in the affirmative. 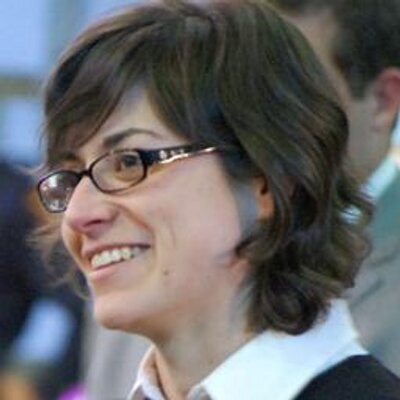