After sipping Peroni beers on the terrace and Instagramming the sunset, roughly 100 guests retreated to the white tent for a debut screening of Tracy Antonopoulos’ 2.5-minute film, The Magic Word (being ‘grazie’). Pietro Germi’s classic Divorce Italian Style (1961) followed, at which point most guests divorced themselves from the audience.

The film series, set to hit Miami and Los Angeles next, was organized to celebrate Italian culture and cinema. 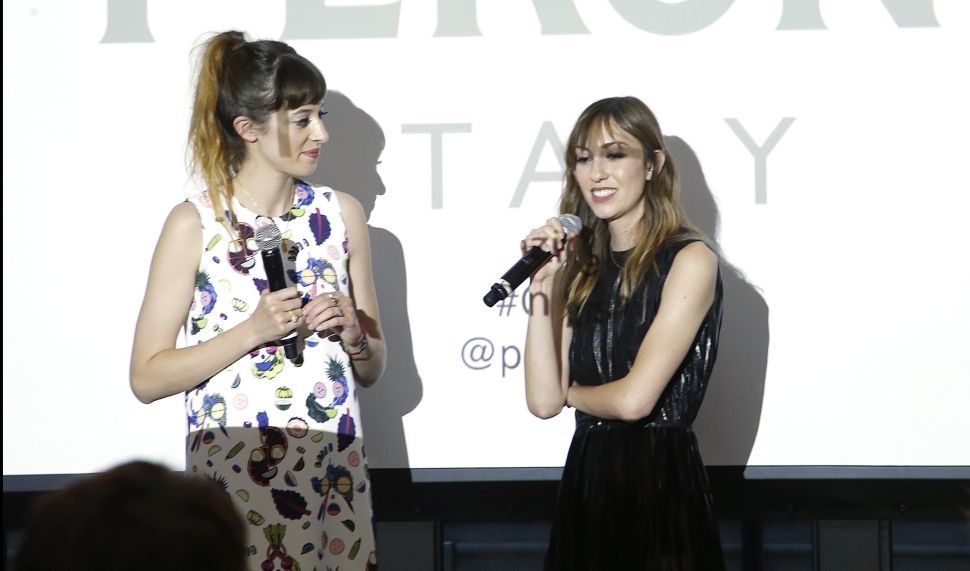