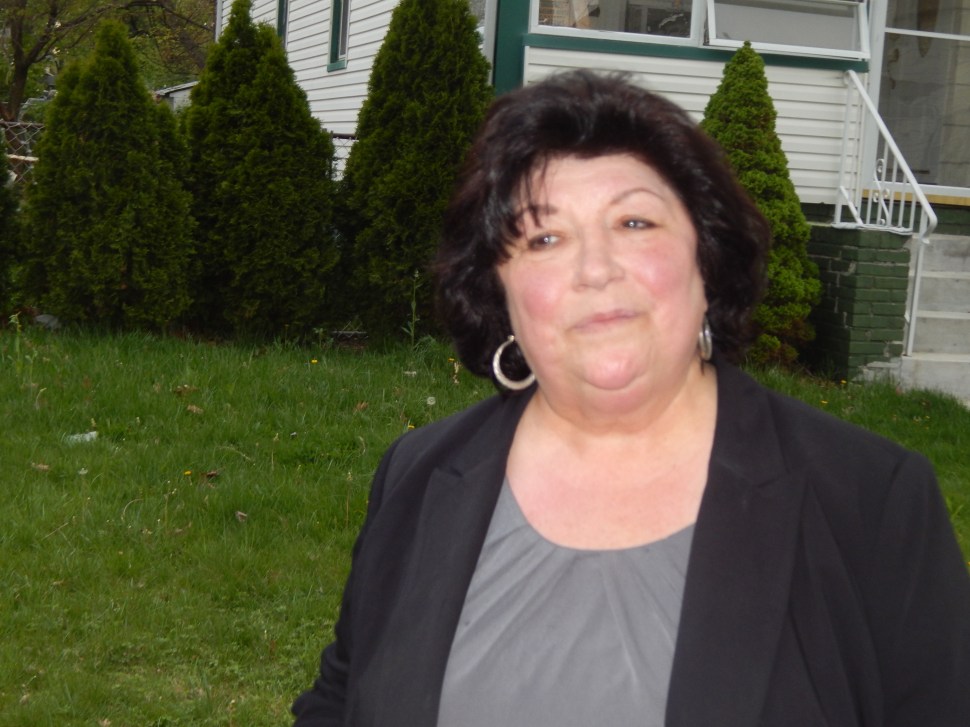 Turnout was very low, unofficially in the 2,000 range.

“The voters of Roselle overwhelmingly rejected a failed political past and their negative campaign tonight – reaffirming their support for Jamel Holley,” said Dansereau Spokesman Mike Makarski. “Christine Dansereau, Reginald Atkins and the Roselle Democrats. The results speak for themselves.” 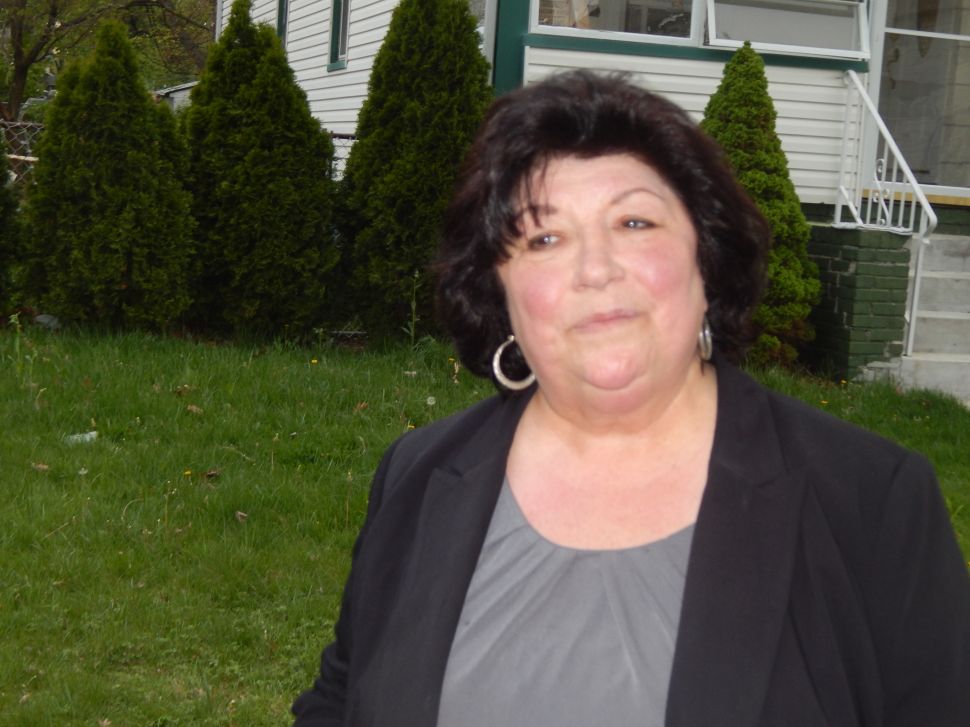