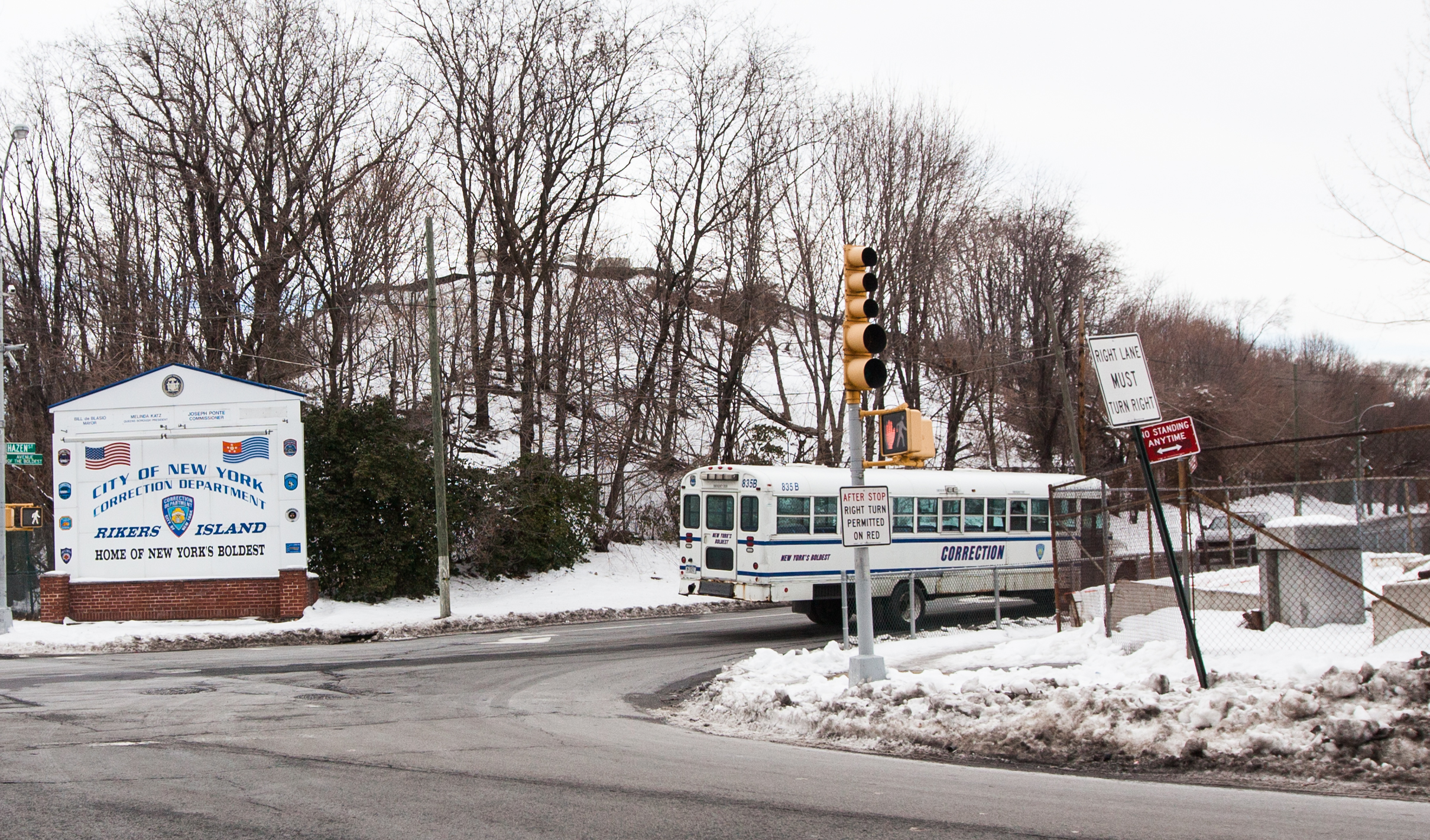 Elected officials today pointed to the death by suicide of Kalief Browder, a man who was jailed at Rikers Island as a teen while awaiting a trial that never happened, as a reason to press forward with reforms at the infamous jail and to the city’s mental health system.

“Chirlane and I are deeply saddened by the death of Kalief Browder. Yesterday, the Browder family lost a beloved son and brother. Kalief’s story helped inspire our efforts on Rikers Island, where we are working to ensure no New Yorkers spend years in jail waiting for their day in court,” Mayor Bill de Blasio said today in a statement.

Browder, 22, hanged himself at his Bronx home on Saturday, according to the New Yorker, which first reported on the young man’s ordeal at Rikers Island. He was arrested at 16 for allegedly stealing a backpack, but with his family unable to pay $3,000 bail, he languished in jail for three years, more than 400 days of which he spent in solitary confinement. Browder said he was beaten by inmates and officers during his time in the notoriously violent jails at Rikers; the New Yorker eventually uncovered surveillance footage of him being beaten by an officer.

“There is no reason he should have gone through this ordeal, and his tragic death is a reminder that we must continue to work each day to provide the mental health services so many New Yorkers need,” the mayor’s statement continued. “On behalf of all New Yorkers, we send our condolences to the Browder family during this difficult time.”

Rikers Island has been under increasing scrutiny over the last year, with news reports uncovering allegations of routine brutality against young inmates and the mentally ill, and with rising rates of violence between inmates in addition to uses of force by officers. The Department of Correction is being sued by the U.S. Attorney Preet Bharara, who alleged a “culture of violence” against young inmates like Browder. Mr. de Blasio and Commissioner Joseph Ponte have vowed to reform the jail system, and the City Council has increased its oversight, holding hearings and passing legislation aimed at increasing transparency.

“I’ve been extremely troubled. It really is a depressing situation to think that a young man’s at idle in Rikers for 3 years. He came out a broken young man. Our system created that reality. We can’t walk away from that. If this isn’t a call to action, I don’t know what is,” Ms. Mark-Viverito said, according to audio provided by her office.

The speaker, who has proposed a bail fund aimed at helping people accused of minor crimes make bail while they await trail in an effort to reduce the Rikers population, said the city should both grieve and consider how to move ahead with reform, something she said the mayor and commissioner were working “aggressively” on.

“But this also part of a great picture of what our criminal justice system is doing, and it’s not just a New York City issue. It’s a national issue. Rikers is just a symptom,” Ms. Mark-Viverito said. “Until we start thinking and changing the mindset of how we approach low-level offenses and how we treat these mainly young men, we’re going to unfortunately have other tragedies like this. I’m afraid to say that and I’m sad to say that but we have to be real about what we’re dealing with.”

Some advocates have called for immediate action. Glenn Martin, founder of JustLeadershipUSA, a group aimed at cutting the U.S. correction population in half by 2030, said Mr. de Blasio should immediately remove adolescent inmates from Rikers.

“For starters, the immediate removal of all youth from Rikers Island is a conservative step in the right direction,” he said in a statement. “There is no meaningful reform that involves young people remaining incarcerated on Riker’s Island.”

City Council members and Mr. Bharara also urged inmates under 18 to be removed from the island. The department, meanwhile, is awaiting action from Gov. Andrew Cuomo, whose proposal to raise the age of criminal responsibility to 18 would remove those young inmates. The proposal is among many things awaiting action in the final days of the legislative session in Albany and it’s unclear if it will pass. 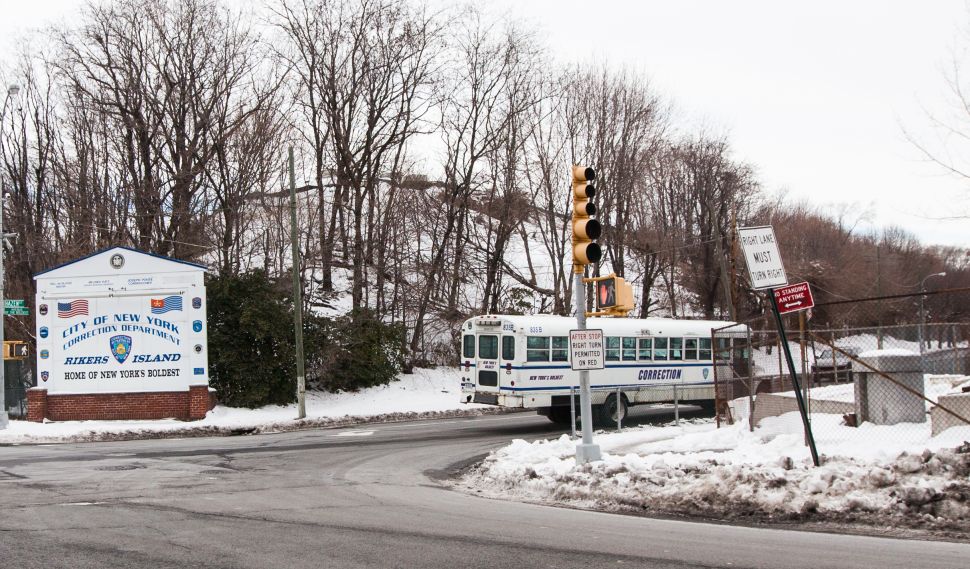