TRENTON — Members of the Assembly Transportation Committee this morning moved to condemn a proposed nine percent NJTransit fare hike and service cuts with legislation aimed at better protecting riders from similar increases in the future.

A2587, sponsored by Assemblyman Wayne DeAngelo (D-14), would expand the powers of the Division of Rate Counsel in the Department of the Treasury by requiring the division, within 90 days after receiving notice from the NJ Transit of any proposal to implement a fare increase, to evaluate the proposal and determine whether the increase is necessary and fair to corporation customers.

The bill comes as NJ Transit’s Board of Directors considers a final approval of the proposed fare hikes and service cuts, driven by a $120 million budget gap and stalled efforts to refund the state’s Transportation Trust Fund. The slated increases drew scrutiny from lawmakers and from riders at a series of public hearings held at mass transit hubs across the state last month.

“These fare increases have been brutal and unfair,” DeAngelo said in a statement following the bill’s release. “Riders have made their voices heard, but sadly to no avail. Gov. Christie and NJ Transit continue to seek fare hikes without having to justify them. That must end. Riders need a stronger defender.”

A last round of fare hikes came in 2010, when NJTransit voted to increase the price commuters pay by 22 percent. Under today’s bill, the agency would have to provide any information that the division requests in the course of preparing the division’s evaluation and determination.

‘Before implementing any fare increase proposal, NJ Transit is to consider the division’s evaluation and determination and is to respond to any objection the division may have to the fare increase proposal,” DeAngelo said. “This will put a stop to the Christie administration’s plans to jam these fare hikes through with as little justification and public debate as they can. Riders will have a voice.” 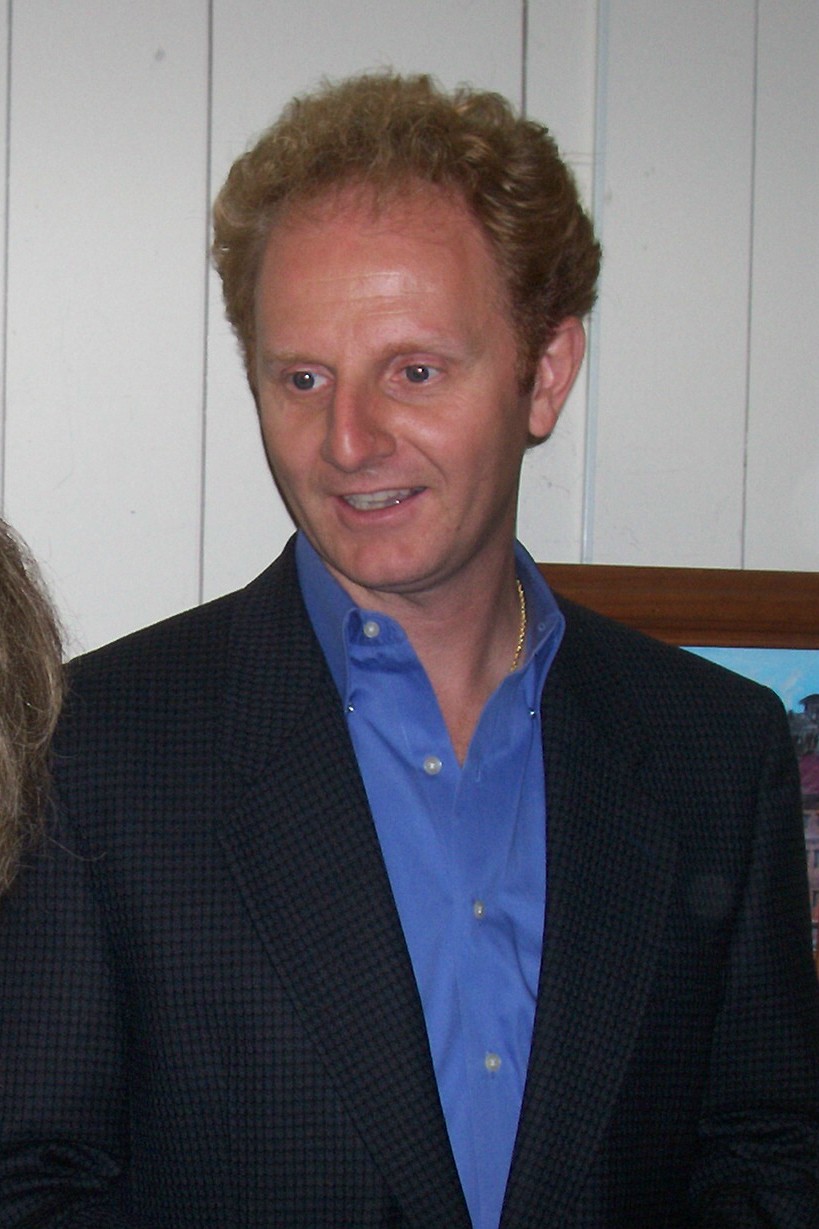