Kevin Lavelle and his wife, Jen Blackman Lavelle, have set up shop at 85 Mercer street with a singular goal to help guys beat the sweltering summer city heat in the most stylish way possible. Together, the couple helms the Dallas-based Mizzen+Main, which has found a temporary home until June 22nd.

It all started 10 years ago in Washington, D.C., were Mr. Lavelle worked as a venture capitalist in the energy sector. “I saw a guy running into a meeting soaked in sweat,” he said on a recent visit to the store’s Soho outpost. “We started off in July 2012 making just two shirts out of really breathable performance fabrics, now we have grown to henleys, denim, blazers, and T-shirts, so we really are achieving our goal of bringing performance fabrics like this to traditional menswear.”

The American-made garments have a clear influence from the world of athletics. So much so, that the designs have been a favorite of athletes like LeBron James, Drew Brees, and Bryce Harper, who are already acquainted with similarly engineered fabrics. “The entire industry is moving in the direction of blending athletic elements into everyday clothes,” Ms. Lavalle said. “But we’re proud to be the first in the space.” 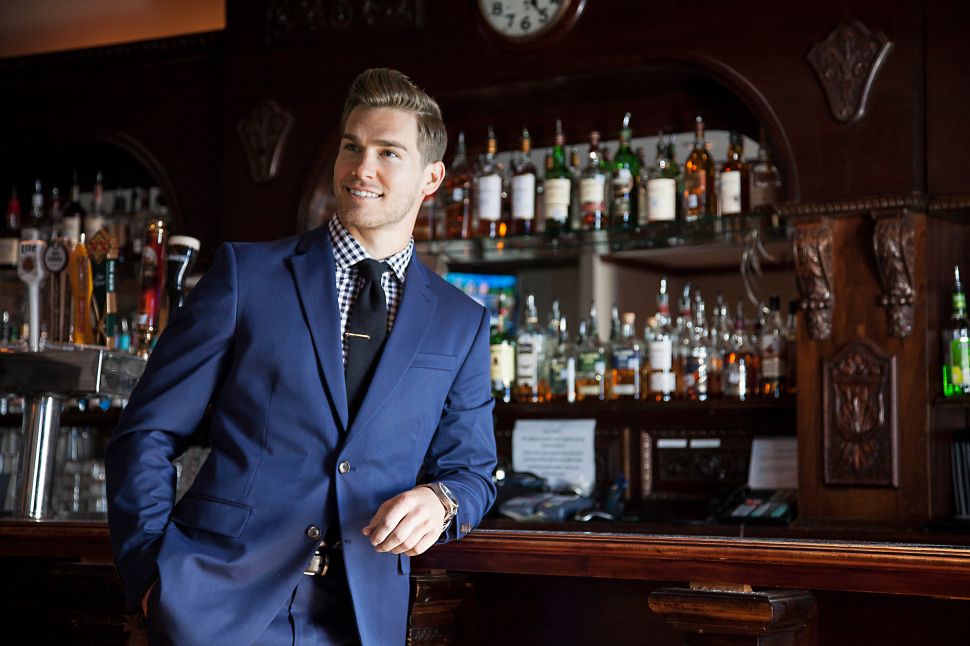