Etsy, the go-to destination for those who want to buy vintage items online, is quintessentially New York. So it may come as a surprise that it, like most companies, is incorporated in Delaware.

The reason for this is Delaware’s famously liberal incorporation laws. There is bipartisan political consensus in Delaware to keep the corporation statute modern and up-to-date, and to rely on Delaware’s corporate law specialists for advice in how to do this. The state also has a  Court of Chancery to rule on corporate law disputes without juries.

A growing number of companies incorporated in Delaware are also benefit corporations. Benefit corporations are some of the newest players in business- and they could end up being some of the most important too. These socially minded firms, which include positive impact on society and the environment as goals along with profit, have gained recognition in 28 states, with more to come.

Tech companies like Etsy like to tout their social benefits. Changing their corporate status would be a way for those firms to really show it.

Since 2013, companies in Delaware have had the option to incorporate as a benefit corporation, meaning that the company has committed that it will serve some specific or general public good, as well as increasing the wealth of its owners. In order to hold the company accountable to its social goals, a very small number of investors in a company can bring suit if they feel that a company is doing too much corporation and not enough benefit.

That said, it’s no small feat for an existing corporation to switch to benefit corporartion status: 90 percent of stockholders must vote in favor of changing status.

But times are changing: in order to make switching incorporations easier, a new bill, introduced by Sen. David Sokola on April 29, would change the voting threshold to a 2/3 majority of stockholders. This revised total would give investors’ votes more power, while serving as a check on executives.

Sen. Sokola told the Observer that changing the law made logical sense.

“This amendment was primarily authored to address two practical concerns  – 1) the difficulty any major corporation would have in gathering 90% of its stockholders to vote on anything, especially if some of the shares are non-voting shares  and 2) enabling a benefit corporation to potentially use its stock in an acquisition scenario by setting the threshold at a more achievable level, albeit still a super-majority,” he said in an email.

The Senate has already passed the revised bill, and it is now pending in the State House. It is unclear whether the House will vote on the bill before the legislative session ends on June 30.

But if the bill does pass the House, the new measures could cause a sea change in Delaware’s placid business world.

Here’s how it comes back to Etsy: the company does its best to maintain an image of corporate social responsibility, and it’s even been certified by a third party, B Labs, for doing so. That organization, however, has said that it will revoke Etsy’s certification (and any company it has certified that had already incorporated in the state before the law passed) if it doesn’t reorganize as a benefit corporation by August 2017. Etsy probably won’t do that, but, should the bill pass, it would be slightly easier if the craft market decided to do so. 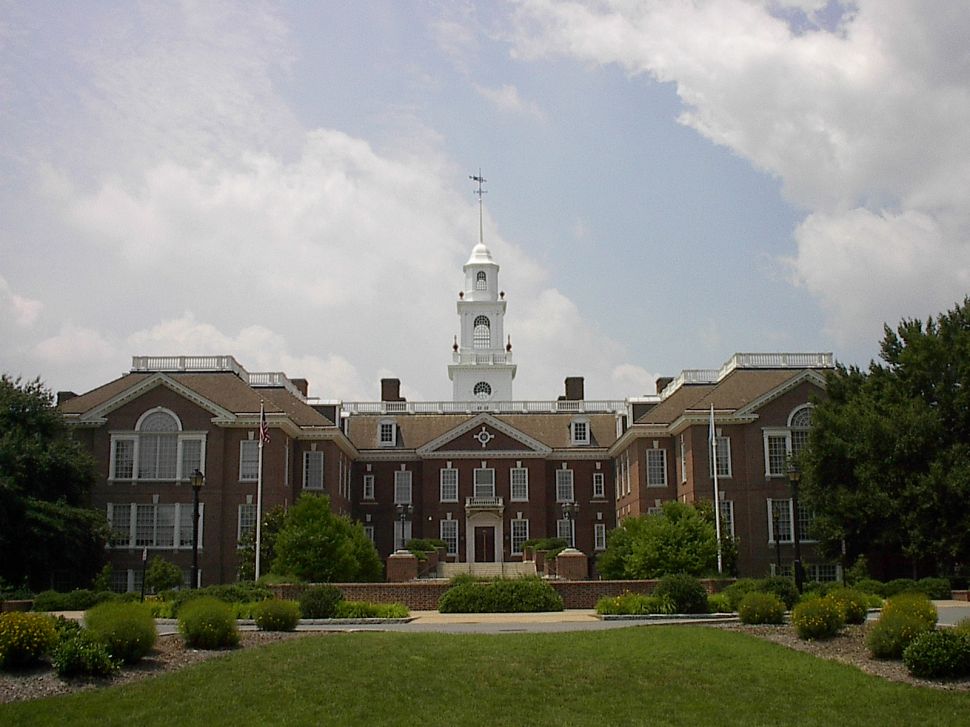