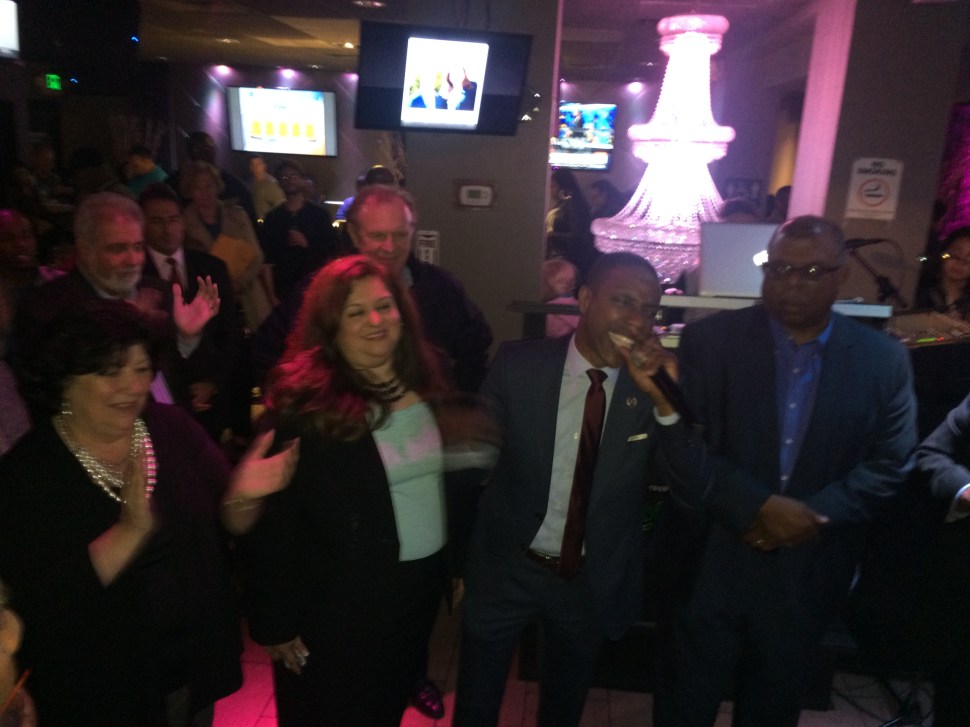 The win by the running mates came amid quiet quaking among allies over the weather and fear of a largely unknown atmosphere. Dismal conditions kept most voters home today and this evening as the clock ticked down to 8 p.m.

In the end, the Union County Democratic Committee-backed Quijano and Holley bested Tony Monteiro and Giuliano Farina and a third Democratic ticket of Jorge Batista and Vivian Bell.

A big plurality out of Union Twp. helped secure the win.

In Hillside, the incumbents were plus 400, and in Elizabeth plus 200.

“It was a sweep across the board,” said Quijano/Holley Spokesman Michael Makarski.

The full results from the Union County Clerk’s Office… 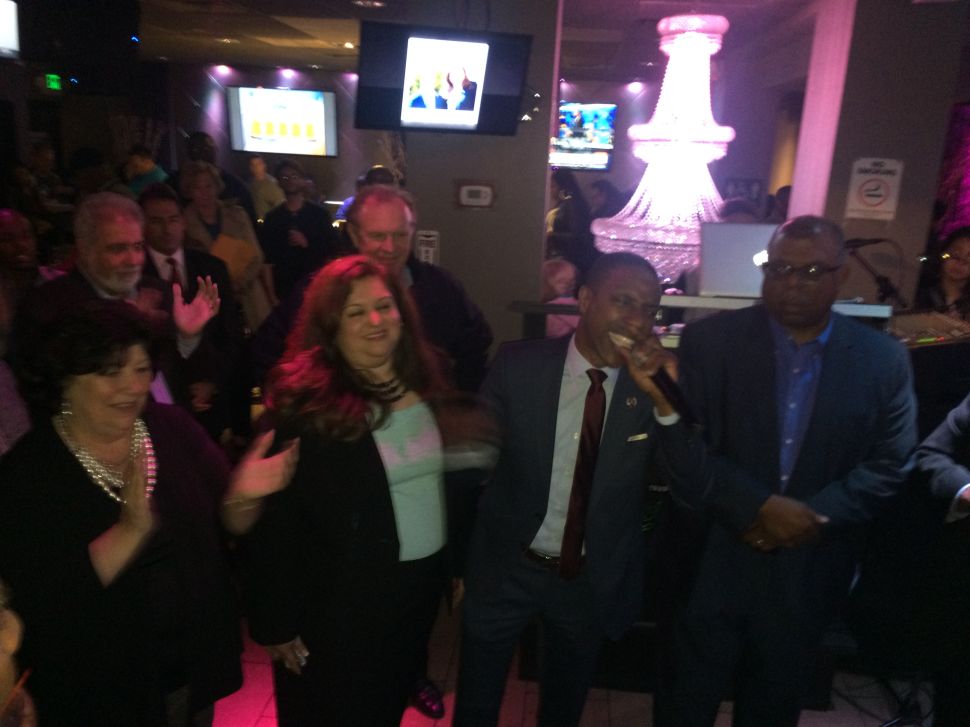