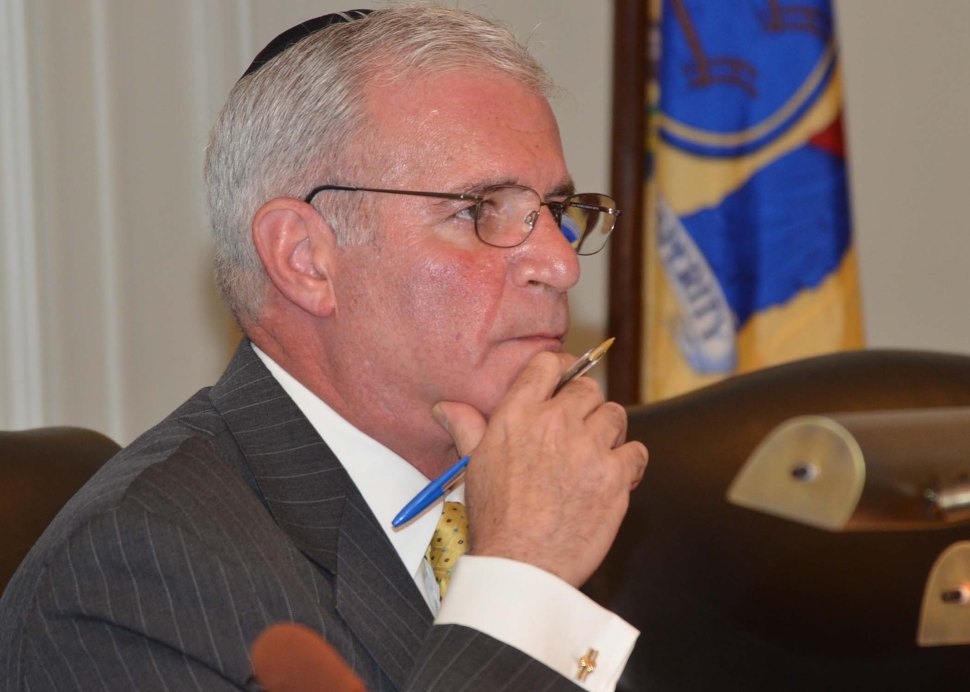 TRENTON – The Assembly Budget Committee today passed a $35.3 billion budget plan that Democrats say will focus on education and a beleaguered retirement fund, including a full five-sevenths pension payment for the 2016 fiscal year.

The budget passed on party lines, with the Republicans on the committee voting no and Democrats voting yes. The budget relies on three major revenue streams, including a “true” high income surcharge on individuals who make over $1 million a year, a one-time 15 percent surcharge the state’s on corporate business tax, and a projection by the Office of Legislative Services that predicts  $700 million of increased revenue between FY2015 and FY2016.

The GOP opposed the tax hike element of the plan and what they said was a lack of vital discussion.

“We are 1.8 billion short on a pension payment,” said Assemblyman Jay Webber (R-26), voting in the minority. “Shame on us if we cant find five percent in the budget.”

Voting with his fellow Democrats in favor of delivering the budget to the full governing body before it travels to Gov. Chris Christie’s desk, Assemblyman Troy Singleton (D-7) decried Republican criticisms. “I haven’t seen a plan,” he said. “A robust discussion starts with good ideas. I’m waiting for plans and ideas. Press releases are not plans. They’re good reading. I like fiction.”

“We will send a document back to the governor that deals with the circumstances, I think, the best we can,” said Assemblyman John Burzichelli (D-3).

Budget Committee Chairman Assemblyman Gary Schaer (D-360 unhappily assumed ownership of the budget bill, while also acknowledging GOP missteps and the minority party’s unwillingness to put forward business model solutions.  “I am not the proud sponsor of A-4600,” said Schaer, “… a bill that is at best tenuous, that is at its best difficult, but that is at its best extraordinarily pragmatic.”

“Why has there been no comment on that?” the chairman said of the credit rating crisis. “It’s easy to say no new taxes. But how does one pay for the bills unless one walks away and says I’m not going to pay them, which is exactly the response by this governor to the pension payment.” 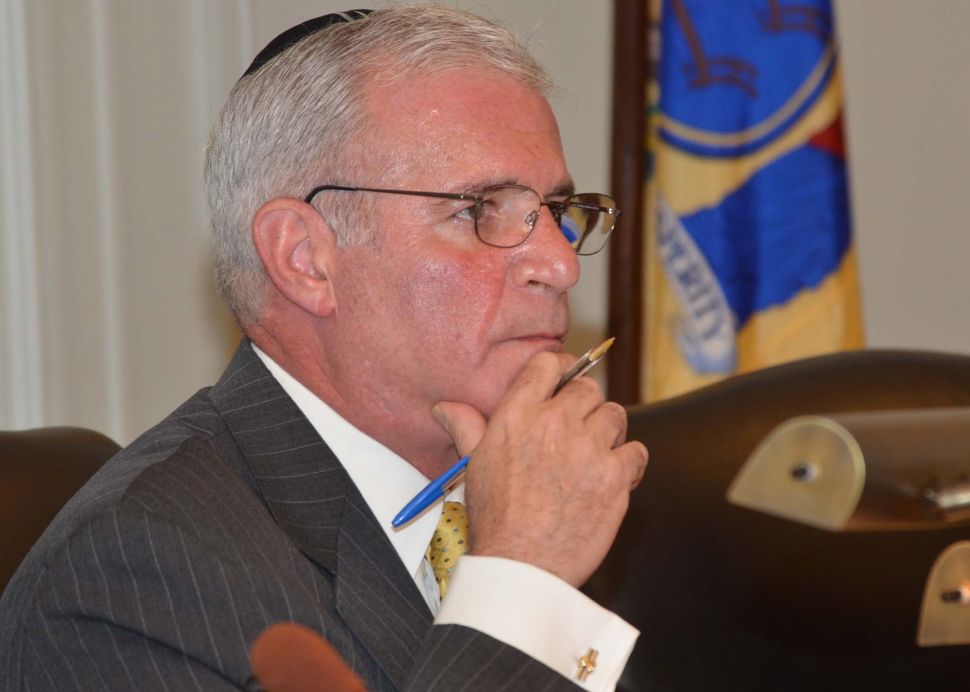