TRENTON — Assembly Democrats voted up a controversial bill to overhaul the state’s voting laws today, essentially running over objections from members of the legislature’s black caucus that they hadn’t been properly consulted on the legislation or that it elbowed aside the efforts of one of their own.

With a nearly party-line vote of 46-31-2, lawmakers in the Assembly approved the bill at their afternoon session, dubbed the “Democracy Act” because of its aim to expand voter access and modernize the process amid a shifting population that experts say is expected to change dramatically in the next several years. Among the bill’s measures are provision to strength voter fraud laws in the state, expand vote-by-mail procedures, and expand early voting.

But it’s the latter provision that has stirred some controversy — specifically because it’s the same one included in bill sponsored by state Senator Nia Gill (D-34), who accused Democratic leaders behind the larger legislation of disregarding her own work in getting their own initiative passed. The disagreement was the subject of heated backroom discussions on Tuesday, when the bill was tabled at a Senate Budget Committee, and likely fueled tensions at a meeting of the Legislative Services Commission this morning.

Assembly Speaker Vinnie Prieto (D-32), according to one source, figuratively shrugged those concerns off today with the passage of his chamber’s bill.

“It’s about respect,” the source said, noting Gill’s frustration and those of her fellow black caucus members, including state Senator Ron Rice (R-28). 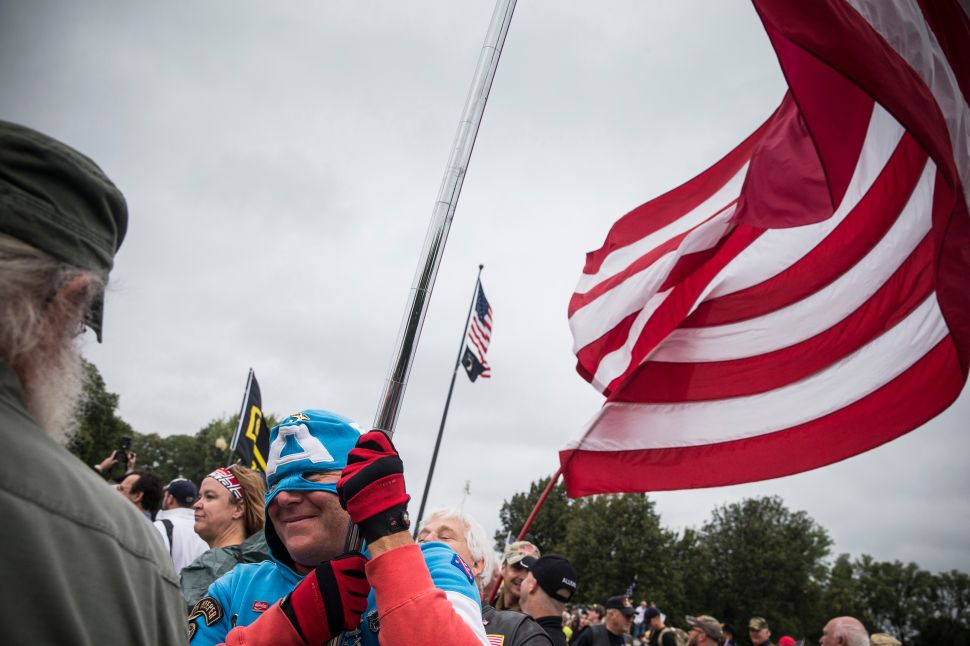