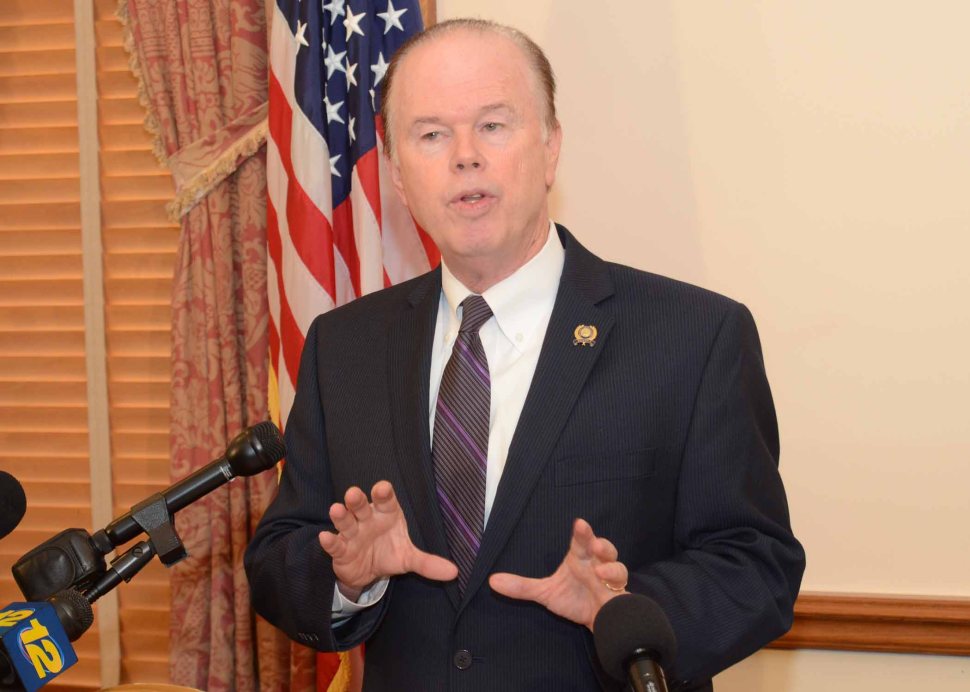 TRENTON — Amid ongoing controversy over the standardized testing, members of the Assembly Education Committee today released a bill that would prevent school districts from being punished over student PARCC exam opt-outs.

Introduced — and advanced — at the committee’s meeting today, the bill ( A-4485) sponsored by Assemblyman Patrick Diegnan (D-18) would prohibit the state from “unjustly” penalizing schools where a majority of students refuse to take the tests, potentially by withholding state aid or placing them on a corrective action plan.

Both measures have been suggested by Education Commissioner David Hespe as potential repercussions for a school with exceptionally high PARCC opt-out rates.

“Threatening to cut state aid to districts for a decision made entirely by parents – a decision they believe is in the best interest of their children – is unreasonable,” said Diegnan, who chairs the Assembly Education Committee. “The stance taken by the commissioner does nothing to quell the frustration that many parents feel towards the PARCC, and risks pitting parents and schools against each other.”

The bill comes on the heels of a second round of PARCC testing in the state, which continues to stir backlash among parents and teachers who have condemned the state tests as being to time-consuming and cumbersome. Many have opted their students out of the process — despite the federal No Child Left Behind law requiring 95 percent of students at public schools participate in annual state tests.

Gov. Chris Christie most recently stood behind PARCC, defending it as a necessary and comprehensive way to measure student proficiency in the state.

“Rather than intimidating parents into submission, the commissioner should be working to ease the fears of parents who have lingering concerns about these new assessments so that they get on board willingly,” said Diegnan. “Many school districts have seen their state aid reduced over the years. Withholding these funds over student participation would only hurt the schools and the students.” 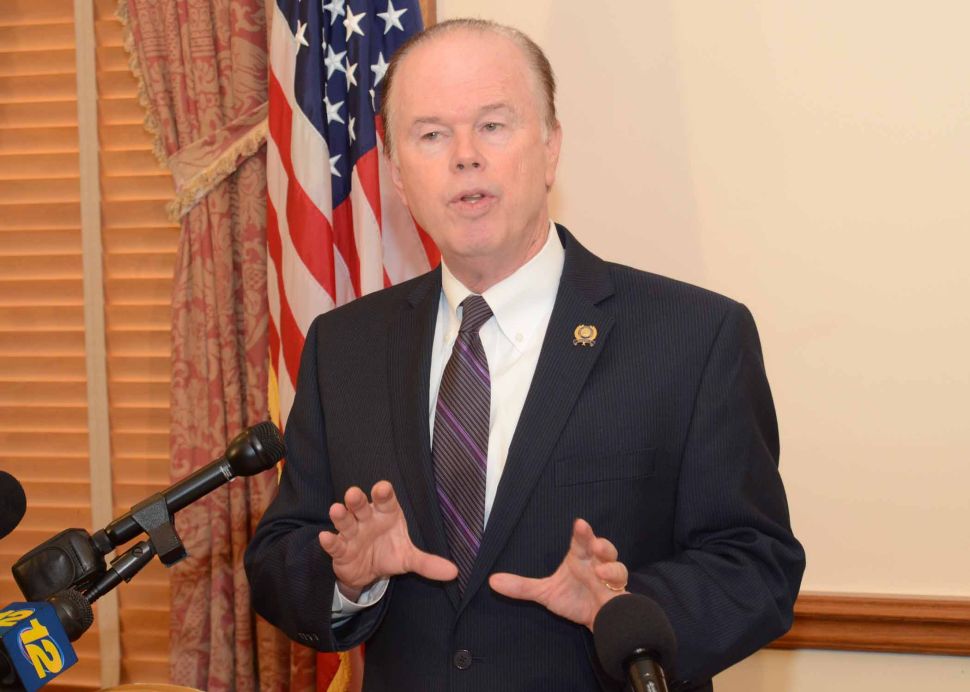