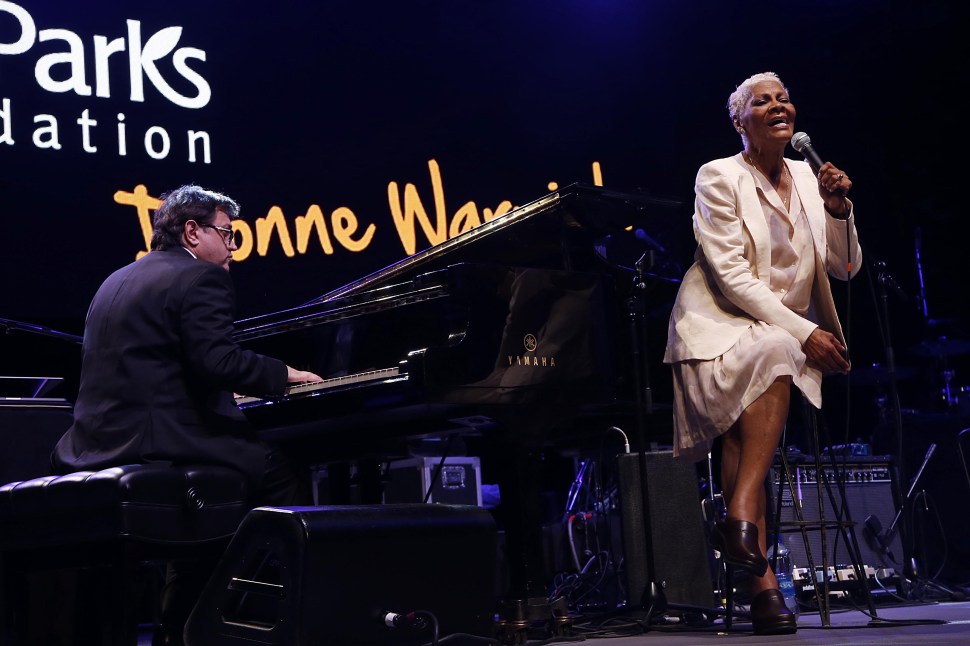 “Truth is that all of us partied, smoked pot or even made out to music that Steve Leber helped make popular,” David Moore said introducing colleague and honoree Steve Leber last night at the City Parks Foundation Annual SummerStage Gala in Central Park. “In fact, there are probably children of many people in the audience tonight that were conceived due to the genius of Steve Leber. 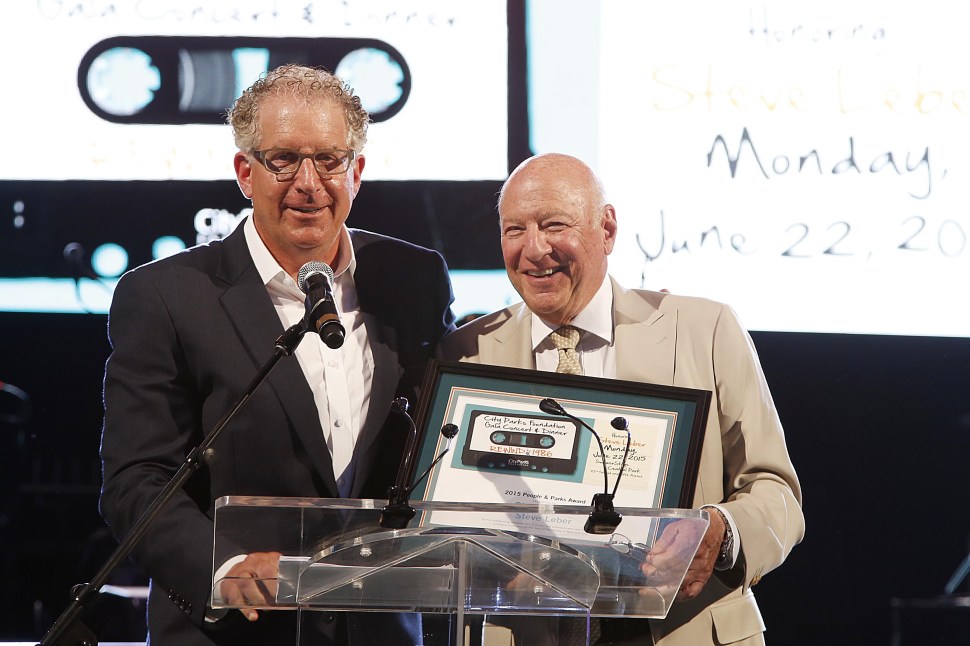 Mr. Leber was just one of the few heavyweight music world execs seated in the park’s Rumsey Playfield, the home of the SummerStage free concerts. He was joined by some of the acts that shaped his career including Dionne Warwick, Debbie Harry, Colin Hay, and Angelique Kidjo, who all performed their hits for the crowd. 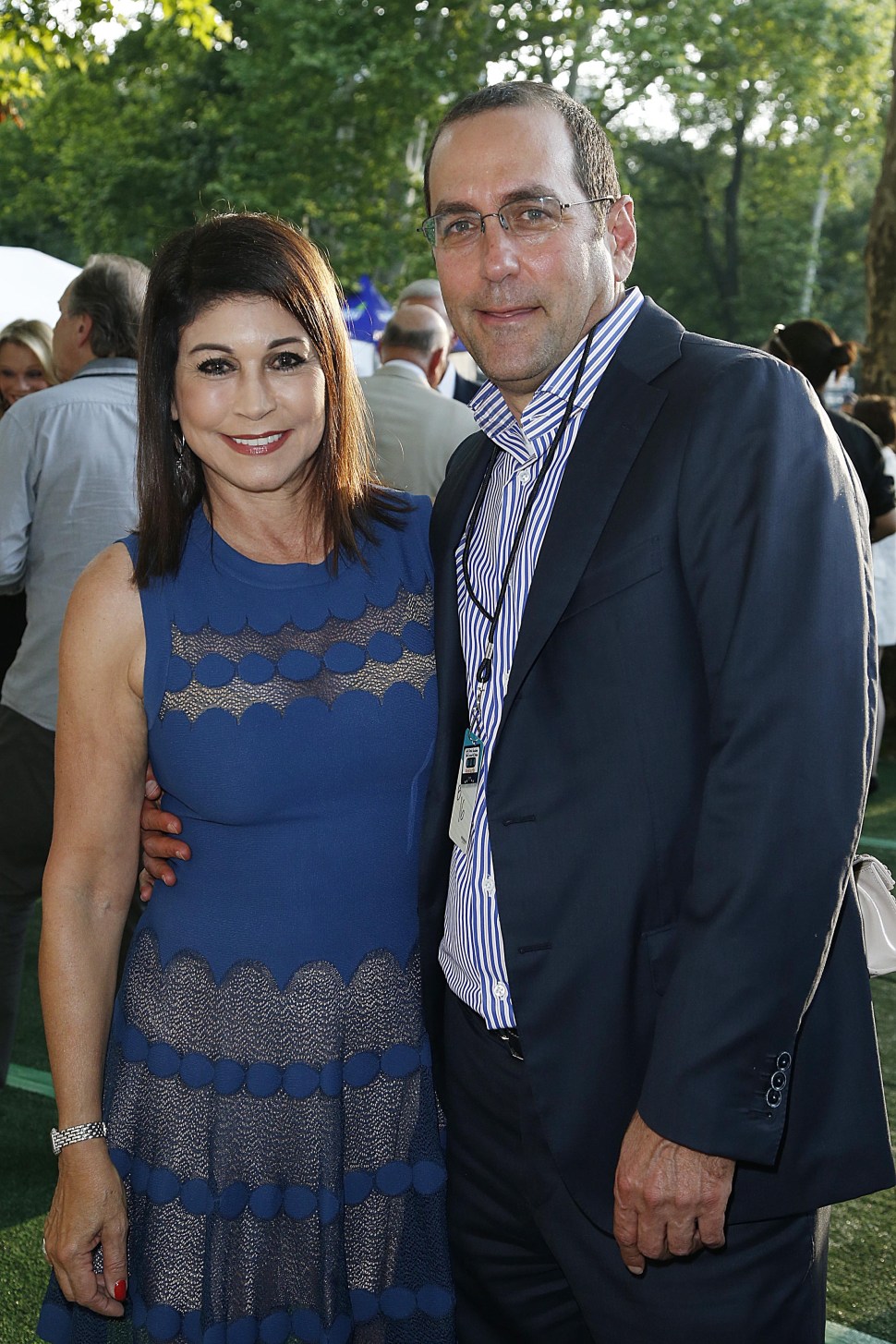 Caroline Hirsch and husband Jeffrey Fox sat alongside the SummerStage concerts founder, Joe Killian, who introduced this edgier side of the park exactly thirty years ago. “We needed adventurous people to come to Central Park,” he said of the program’s first years. “Organizations like The Central Park Conservancy never expected the kind of music I brought to the park, but if they weren’t sure what the music was, they could discover it. If they didn’t like it they could go see something else like the Bethesda Terrace or the Boat House.” 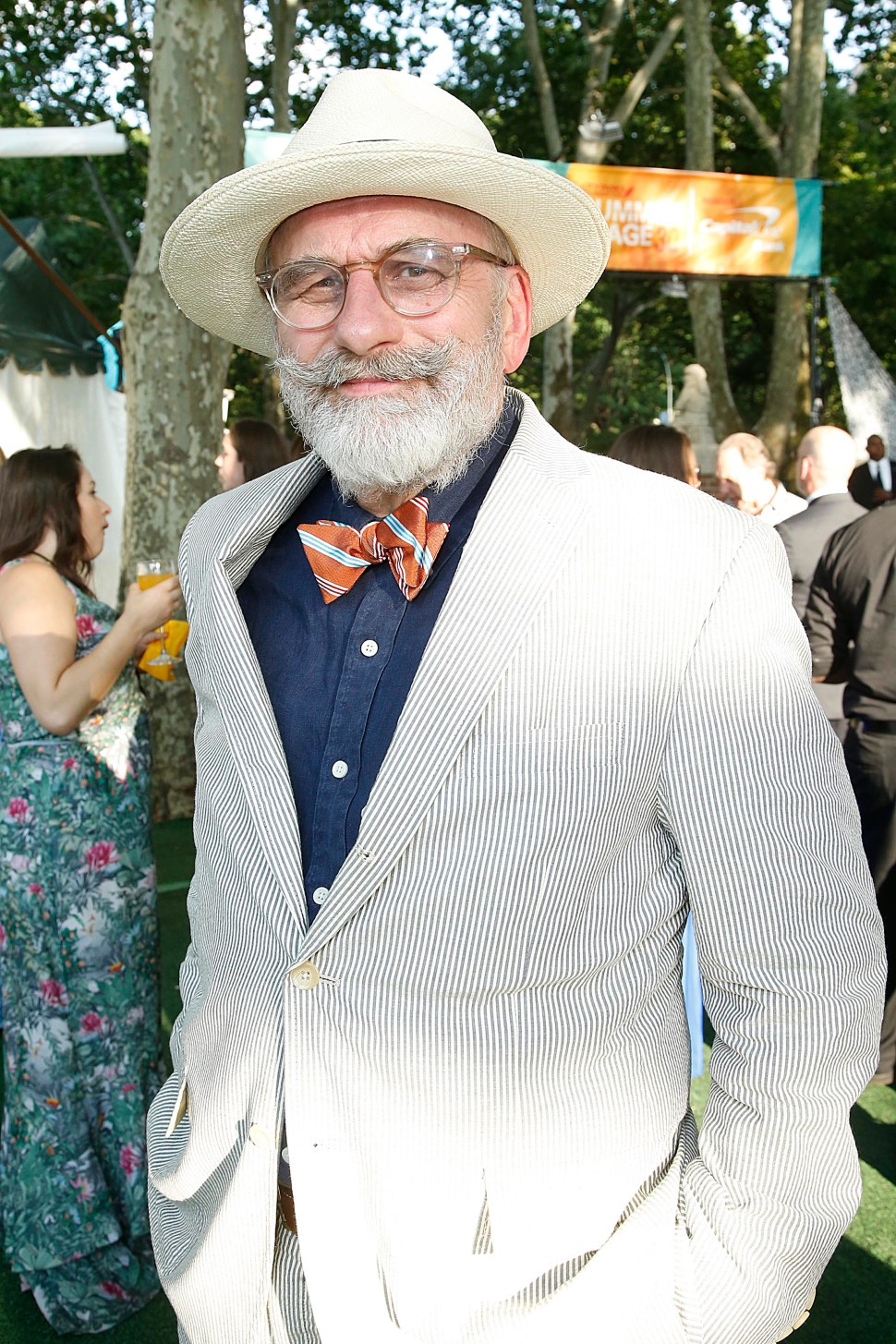 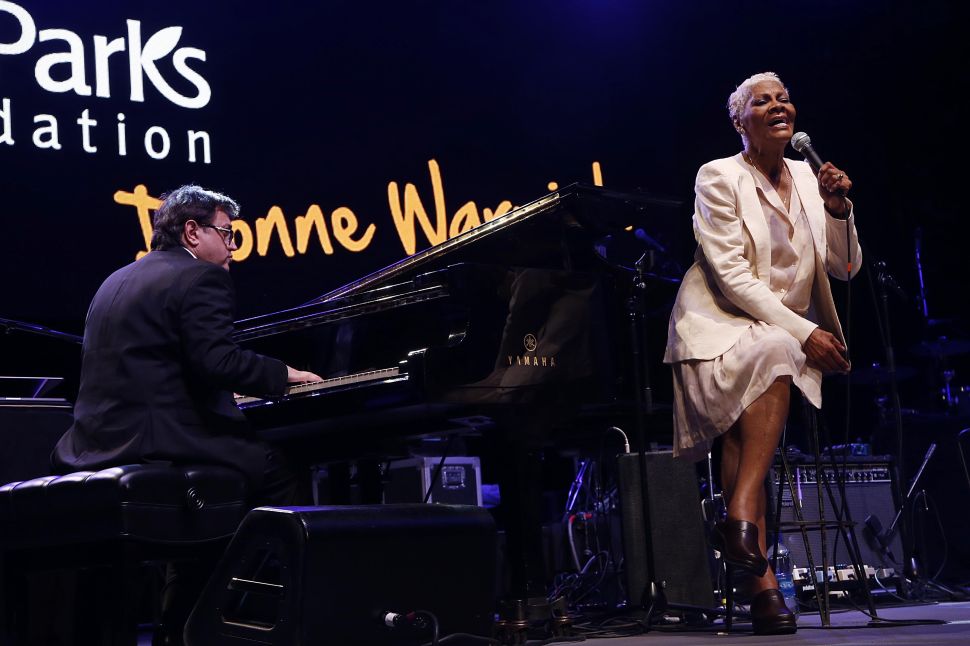