Last Thanksgiving, while the majority of Americans were taking a few days off from work and relaxing with turkey leftovers, the better part of the tech press corp was still checking their email. It wasn’t because we’re work obsessed.

We all had our eyes glued to an email thread that began with a simple, run-of-the-mill pitch. What made it so riveting, though, was that the company’s founder sent it to nearly every reporter at every major news company that covers tech, putting all of the addresses into the “To” field instead of BCC’ing everyone. About 220 tech reporters received the pitch email, and before the founder was even able to check his inbox again, the tech reporters had replied with hundreds of trolling emails. We were playing off each others’ jokes, spewing irrelevant stories and ideas and even seeking new job oppurtunities. It turned into a whirlwind about anything and everything except the pitch, and I still have no idea what that pitch was.

That founder definitely didn’t get the type of press attention he was seeking. Surely, he wished he could’ve taken back that email.

Whether it was regarding a potentially career-ruining mistake or a minor typo, it’s a wish we’ve all had at one time or another. The good news is that this wish has finally been granted; all Gmail users can now unsend any email within 30 seconds of sending it.

In honor of the official release of this much-needed feature, I reached out to friends, colleagues and random people on the Internet for their stories about the times they were horribly embarrassed by an email they desperately wanted to unsend. Here are some of those true tales.

And in response to that story:

Submissions have been edited for length and clarity. 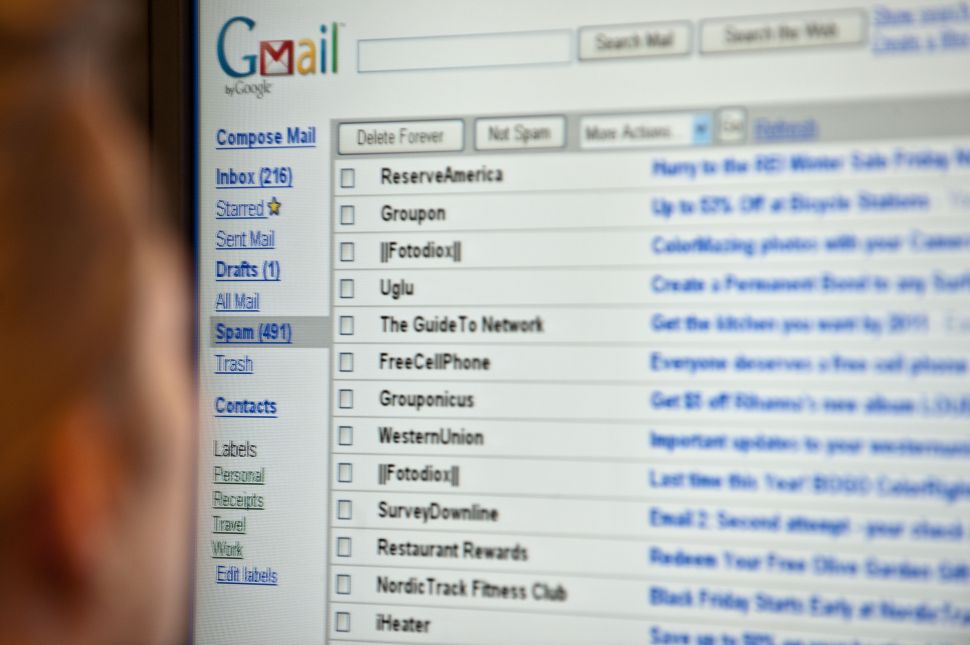