A former Queens congressman is weighing in on a City Council race in his old backyard.

“My friends and neighbors in the 23rd council district deserve someone to fight for their interests every day,” Mr. Ackerman said in a statement to the Observer. “Barry Grodenchik is that person. I enthusiastically support his candidacy and intend to campaign by his side. He is someone we can trust and be proud of.”

Though he has bucked the Queens Democratic Party in the past, Mr. Ackerman’s early endorsement of Mr. Grodenchik is an indication of where establishment Democrats could throw their support. Mr. Grodenchik, longtime staffer in the Queens borough president’s office, is a party loyalist.

Mr. Ackerman is well-known in the district, which includes the neighborhoods of Bayside, Fresh Meadows, Glen Oaks, Bellerose, Oakland Gardens and Floral Park. He served in Congress for nearly 30 years before announcing his retirement in 2012. He now lives in Nassau County.

Mr. Grodenick is expected to have several challengers in a Democratic primary likely to be held in September. Ali Najmi, a community activist and attorney, and Bob Friedrich, a prominent civic leader, have said they will run for the seat. More candidates, including Rebecca Lynch, a de Blasio administration staffer, could enter the fray.

Straddling Nassau County, the district has a more suburban ambience than most in New York City. Overwhelmingly Democratic but also moderate in its political temperament, the area is home to a booming South Asian population and is, by some measurements, the most diverse in the five boroughs. Single-family homes with frontyards and backyards are commonplace.

Mr. Weprin, who is leaving to take a position with the Cuomo administration, announced today he will be officially resigning next week. 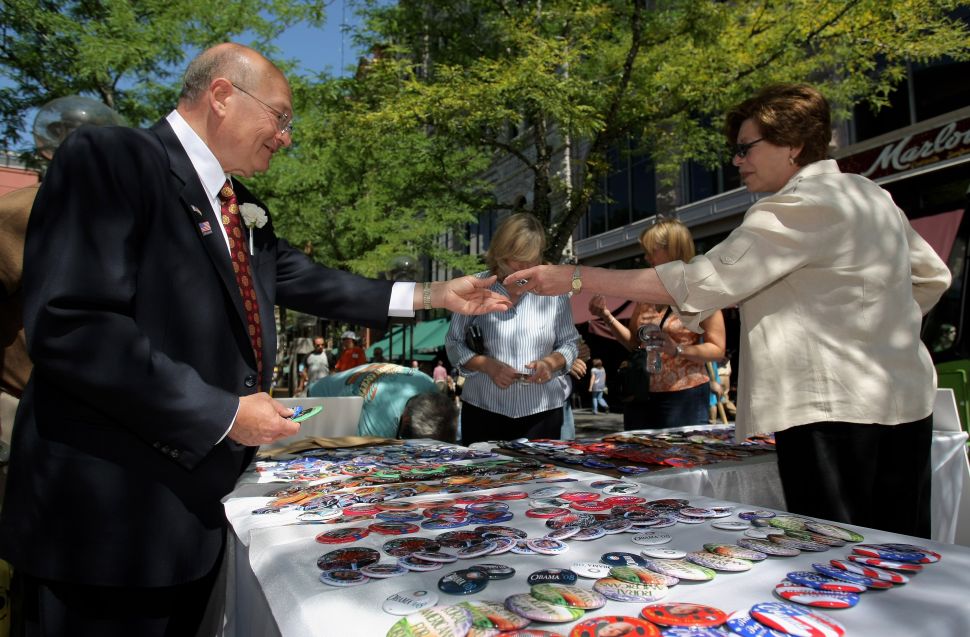