The accessibility of the Internet and social media behind bars has been a hotly contested issue for some time — in August 2011, it was revealed that California’s Department of Corrections and Rehabilitation was working closely with Facebook to monitor and ultimately take down the profiles owned and updated by inmates. Last week, Facebook reformed this protocol: no longer do prison officials only need to flag active profiles of inmates for deletion. Now, inmate’s accounts are simply reported, with account deletion determined by whether or not the profile has violated the site’s community standards.

The curiously close relationship between Facebook and California’s prison system first came to light in 2011, when the CDCR issued a statement about the management of the profiles of inmates. “[The CDCR] has begun reporting Facebook accounts set up and monitored by prison inmates to the Facebook Security Department. Facebook accounts set up and/or monitored on behalf of an inmate will be removed, as it is a violation of Facebook’s user policies,” the Department of Corrections press release read. The “removal” described by the CDCR was complete — leaked emails between Facebook and the CDCR obtained by EFF show how simply this process was in practice. Though there was a formal request form, a corrections official simply emailed a contact at Facebook with a list of profiles and links to photos of the inmates in prison, and asked for them to be taken down.

Here’s what’s particularly interesting: in a February interview with Fusion, a representative from Facebook supposedly clarified why the site was responding to these requests from prison officials at all. Updating a Facebook page from jail might be against prison protocol, but apparently it’s not against Facebook’s. Supposedly, the real violation wasn’t using the profile from a prison cell, but updating through a third party, which is a violation of the community standards aspect of the terms of service, according to the EFF. “Accessing Facebook from prison does not violate our terms, but allowing another person to access your account on your behalf does. We will restrict access to accounts when we believe they have been compromised for any reason, including in the case of people who are incarcerated and don’t have Internet access,” the representative said in a statement to Fusion.

Facebook’s quiet update last week is an compelling update to the into the prison/social media debate, but what it reveals about the site’s policies has ramifications that extend far beyond the prison yard. Updating your profile or using the site via someone else is a violation the site sees as worthy of deletion, perhaps worse than being a convicted felon. 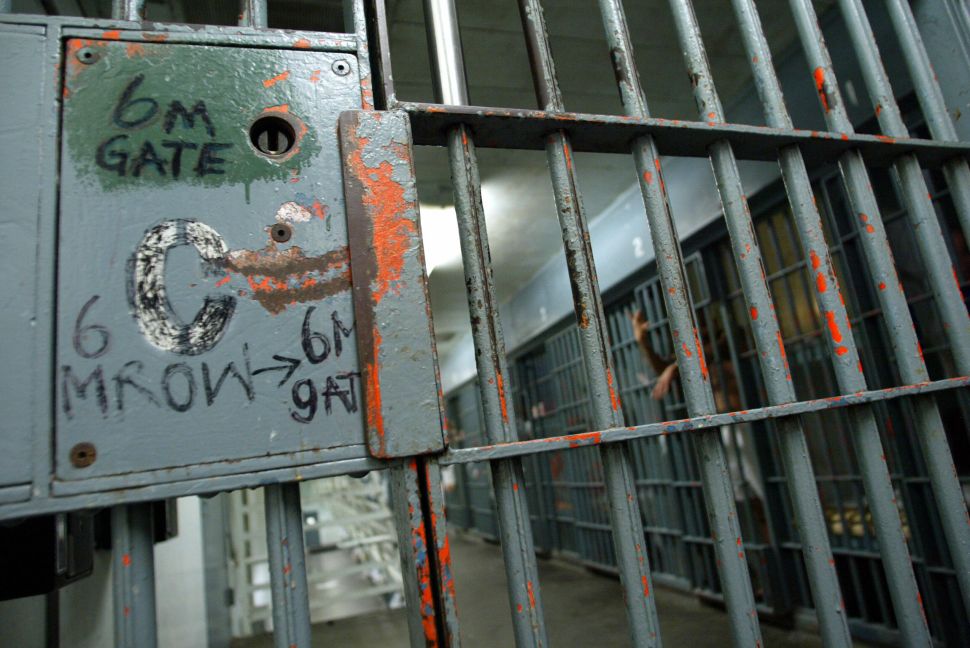