An AP investigation published yesterday found that the FBI is operating a civilian air force of 50 low-flying planes equipped with video and cell phone surveillance. Some of the aircraft is also equipped with technology, similar to IMSI-catchers, that retrieves basic subscriber information from cell towers. There have been 100 flights in the past month.

Though the surveillance is being conducted without a judge’s approval, the FBI says the flights are used for specific ongoing investigations and not individual surveillance.

But former New Hampshire Congressman Charlie Bass, who was in office when the $5.2 million program was appropriated in 2009, thinks this surveillance is small potatoes compared to what the future holds.

“This is just the beginning of the meshing of technology and national security,” Mr. Bass said during an appearance on the conservative Web show Newsmax. “If you think it’s bad now with aircraft, imagine what’s going to happen in eight or 10 years when the skies are darkened with drones.”

Mr. Bass also took issue with the secrecy of the present program— the FBI concealed ownership of the planes, and they were registered under fictitious companies.

“I doubt many members of Congress know about this problem, and I know the American people don’t know about it,” Mr. Bass said. “I think it’s unnecessary.”

Imploring the government to take action, Mr. Bass said Congressional hearings should be held about these surveillance practices.

“We ought to give them a chance to get up on the Hill and tell the American people what it’s all about before we draw too many conclusions,” Mr. Bass said.

“It is completely at odds with our constitutional case law,” Ms. Hansen said. 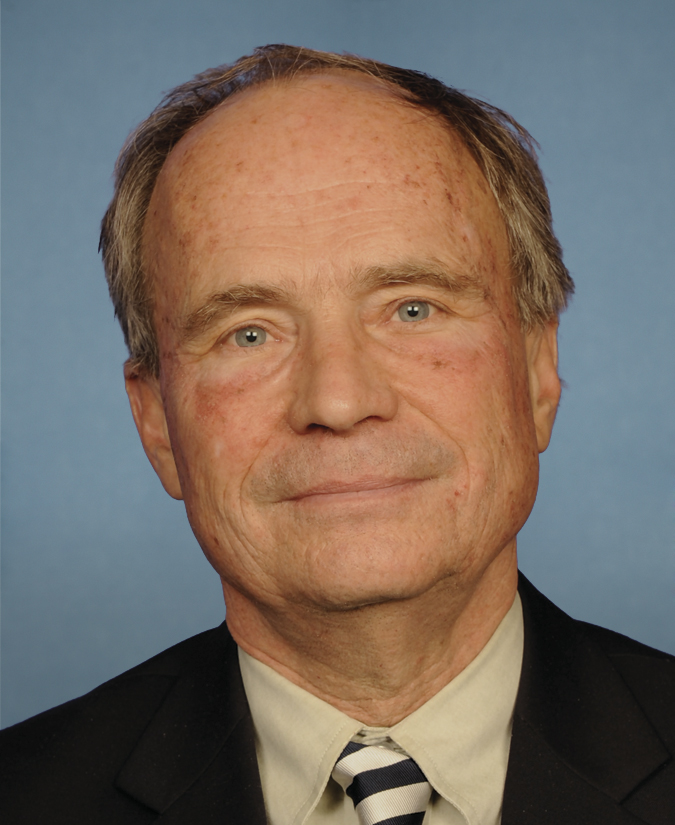