“We are delighted to welcome these excellent young attorneys from the respected position of Judicial Clerks to U.S District Court and New Jersey Superior Court Judges,” said Jeffrey Chiesa, the former attorney general for New Jersey. “This continues our excellent growth of the last two years during which time we added 37 attorneys including 7 members of the firm.” 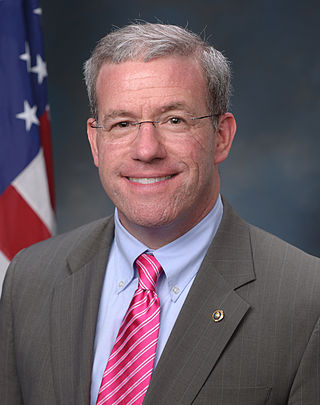