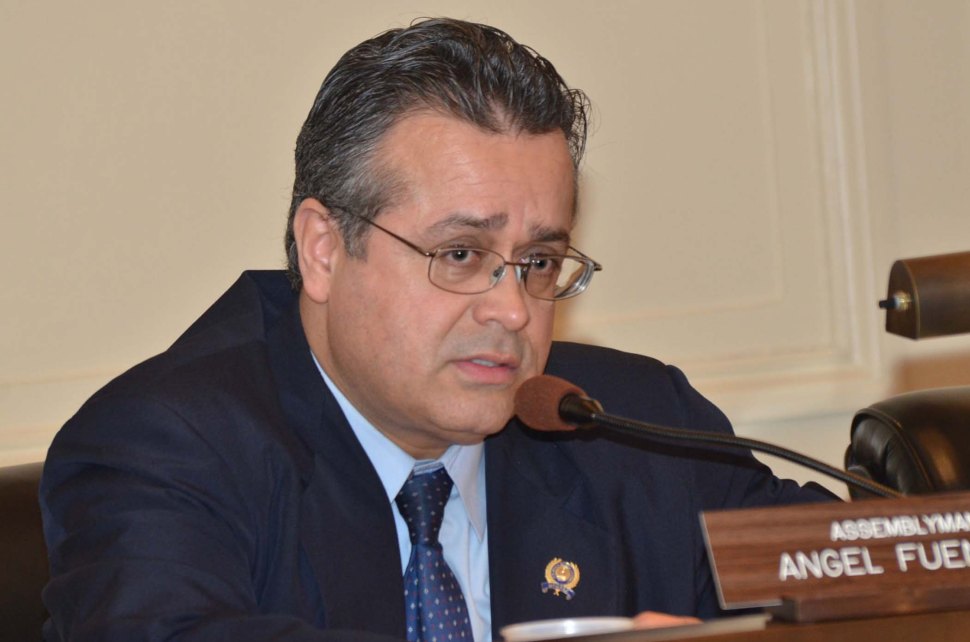 Assemblyman Angel Fuentes (D-5) is departing his seat in the 5th legislative district, PolitickerNJ has learned.

The South Jersey Democrat, whose district encompasses much of Camden County, submitted his resignation letter this week, according to a source within the party. His resignation is effective June 30, and party leaders are currently looking for a replacement.

Formerly a president of the city council in Camden City, Fuentes was elected to the post in 2009 after running unopposed for the Democratic nomination to succeed then-outgoing Assemblywoman Nilsa Cruz-Perez, who is now state Senator in the district. He also serves on the Strategic Planning Committee for the United States Hispanic Leadership Institute, on the boards of directors for the Camden County Chapter of the American Red Cross, and is a member of the National Association of Latino Elected and Appointed Officials.

The reason for Fuentes’ sudden departure is unclear, though one source pointed to his involvement with Cooper Health, a South Jersey hospital chain overseen by Democratic power broker George Norcross III. Both Norcross and the company are routinely tied to legislation in Trenton — most recently with a bill passed by the Assembly Appropriations Committee today that would give control of emergency ambulance services in Camden to Cooper Health and take it away from a competing hospital chain.

The source noted that Fuentes often must recuse himself from votes on legislation that implicate the hospital, citing his position there as patient relations representative. Party leaders might be looking to supplant him with someone whose occupation poses less of a conflict of interest, the source added.

One name currently in the mix as a potential replacement is Camden County Surrogate Patricia Jones. Supporters have already take to the street to circulate petitions, the source said.

Update: According to a statement released by Camden County Clerk Joe Ripa, Fuentes has been tapped to join the office as Deputy Clerk.

“Turnout and registration is on the decline throughout the state and in Camden County, and as the elected official that oversees this process I will bring on Angel Fuentes as the Deputy Clerk to reverse these very disconcerting trends and challenges that are plaguing our election system,” Ripa said. “There is no doubt in my mind that engagement and education are the key to bolstering participation in our most sacred of civic duties, which is voting. I know Angel is up for this sizable challenge and look forward to working with him in the future.” 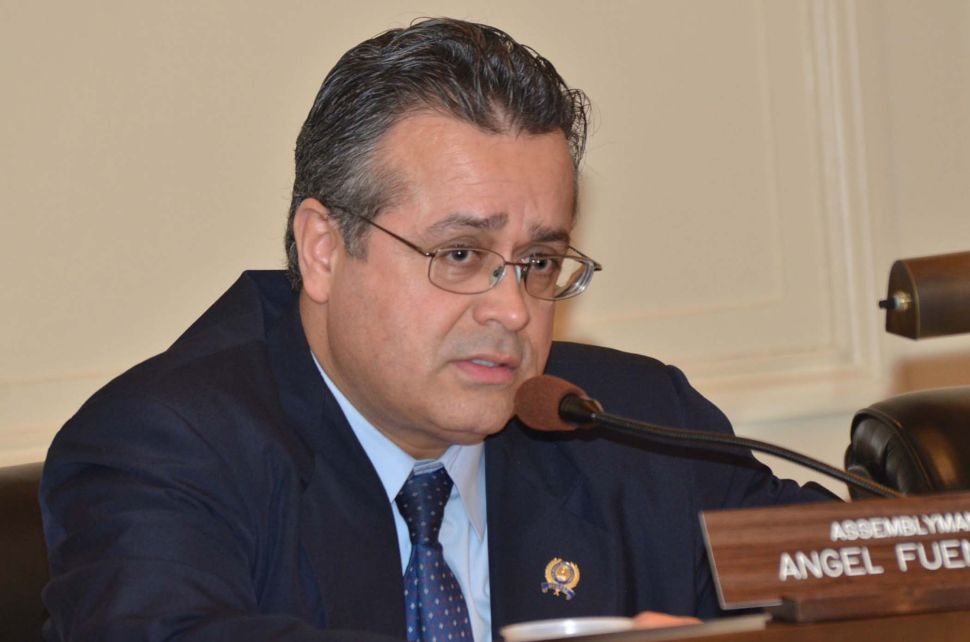