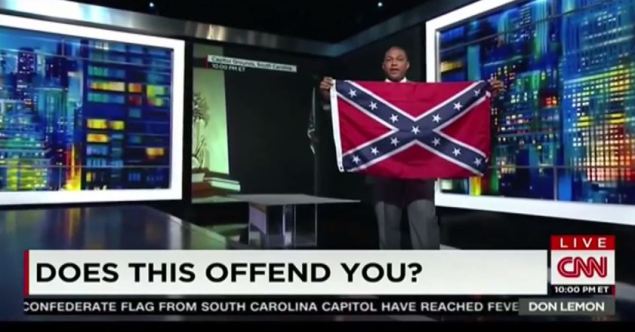 There are plenty of options available when it comes to starting a much needed dialog about race and racism. For example, you could speak very frankly about it on a popular podcast, as President Obama did last weekend. Or you could have a diverse panel of opinionated people discuss race almost every night on a comedy news show like Larry Wilmore. Or you could take the Don Lemon approach.

Oh, Don. He’s far from the worst cable news host on TV, but he’s consistently the most laughable. You start to wonder if he does this sort of thing on purpose. Does he begin each day imagining new ways to bait the internet into making fun of him? Whether he meant to or not, that’s certainly what happened after he held up a sign bearing an offensive slur on national television for reasons that are only vaguely discernible.

Gawker got the party started by asking the very appropriate question, “Has Don Lemon lost his goddamn mind?” The site’s commenters were happy to provide not only their answers to the question, but also a selection of photoshops. 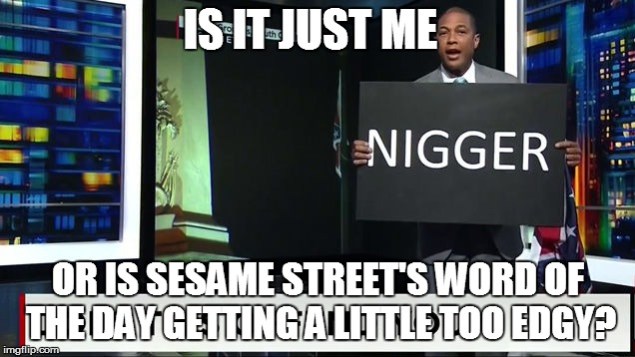 Commenter UnderYetOver suggested some alternate, yet still potentially offensive, signs he could have held instead: 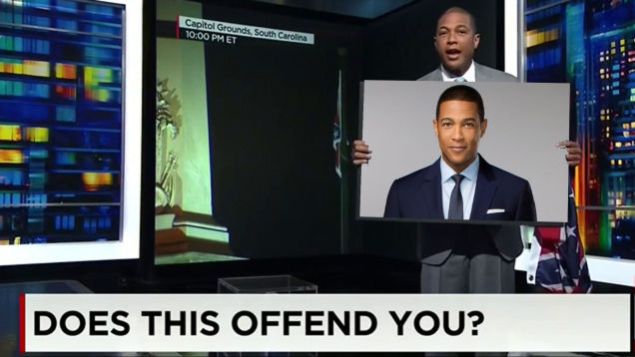 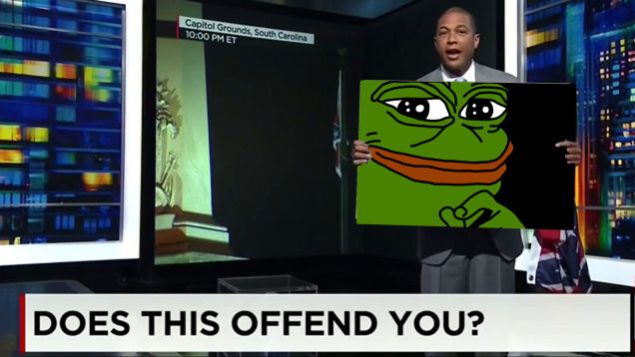 Racially insensitive Pepe is the rarest of Pepes.

Soon, other commenters joined in with more shops: 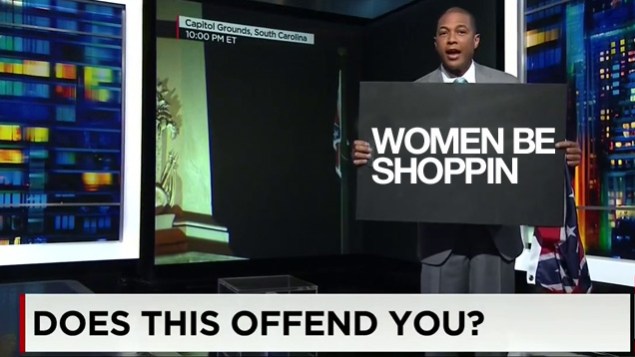 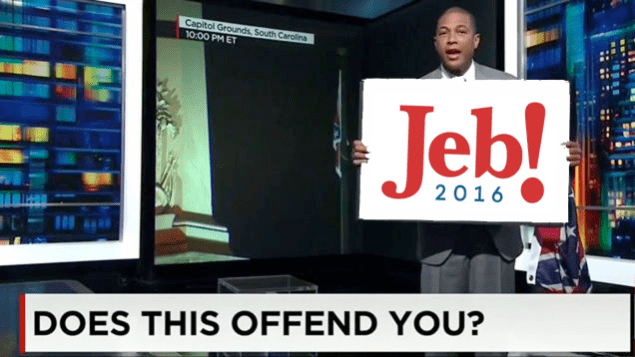 (Via Gawker/wpw)
…Or, to graphic designers, this logo. 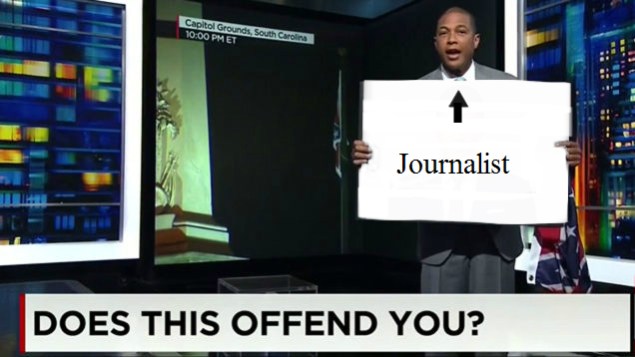 Meanwhile on Twitter, Boing Boing asked @darth to lessen the horror of the bit somehow. He was happy to oblige.

And soon people from all over the Twitter-verse joined in with their own.


I don’t know about offend, but Sonic the Hedgehog fans always make me uncomfortable. Almost as uncomfortable as this:

@ArmyStrang reminds us that making fun of 9/11 “truthers” never gets old.


What do you mean by this @donlemon? pic.twitter.com/4yga2AX9s9

Video game designer and writer Brianna Wu got in on the ground floor with something truly and irredeemably offensive.


I want to be in on the ground floor for this meme. @darth @BoingBoing pic.twitter.com/ez4DH9z217

Dave Itzkoff thought Lemon could have handled his Game of Thrones recap a little better.


C’mon, Don Lemon, you have to at least give a spoiler alert. pic.twitter.com/mzmkC41nPW


To be fair, if you thought things were going to turn out OK for Jon Snow (or any of your favorite characters), you haven’t been paying attention.

And @jdcrowley captured the true eldritch horror of the segment.

These looked like so much fun, I thought I’d try out a couple: 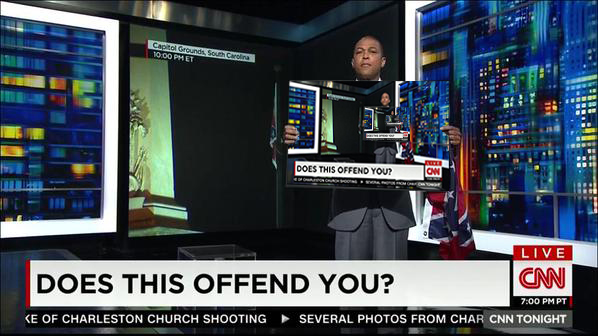 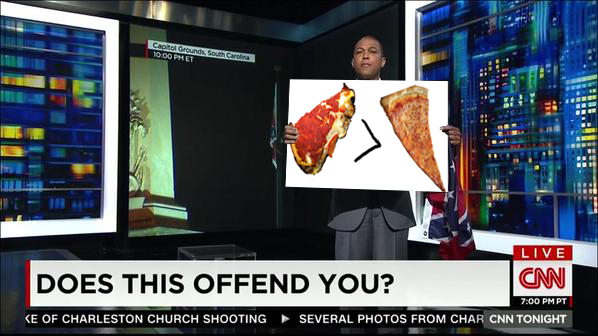 Oh Don, how’d you get so edgy?

But we have to close with what’s, in my opinion, the worst one of all.


*Sigh* Well, time for this Seahawks fan to go cry in the corner for a few hours. Again. 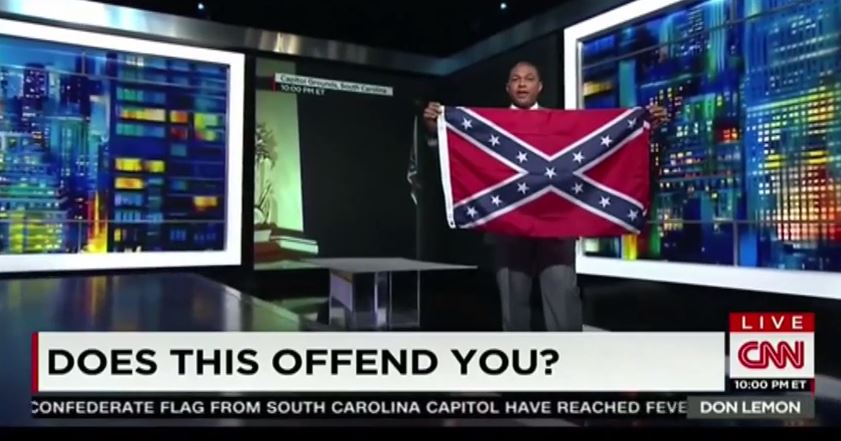