Longtime Downtown New York art dealer Gavin Brown announced today that he would be moving his gallery Uptown to 126th Street in Harlem. The new location for his eponymous gallery space will be 461 West 126th Street. Once a brewery, it is set to house three floors of exhibition space. A representative for the gallery told the Observer by email that Gavin Brown’s Enterprise “Harlem” will open in late September, with an inaugural exhibition by a newcomer to Mr. Brown’s roster, British artist Ed Atkins, who is best known for his elaborate digital video works featuring poetry and text.

The gallery will be shuttering its Greenwich Street location in the West Village, but its Chinatown outpost at 291 Grand Street—which opened in November 2014 as a secondary space—will remain open. Mr. Brown told an Observer reporter at Grand Street’s opening that while he would be losing the Greenwich Street space, Grand Street was meant to be “its own thing.”

The final exhibition at Greenwich Street will open June 24 and feature work by Rirkrit Tiravanija, Jannis Kounnelis, and Sturtevant. The New York Times reports that one floor of the Harlem space will be modeled as a traditional white box gallery, while the other two will be rougher spaces more in line with the original building’s features.

The current occupier of 461 126th Street is Chashama, a non-profit that utilizes unused property for affordable arts exhibitions and studio spaces. It has has divided two floors of the building into work space for 42 artists and a gallery.

Mr. Brown stands a good chance at being a catalyst for change the neighborhood. Perhaps other dealers will follow suit and set their sites on Harlem too? The dealer, who lives nearby the new space, represents many big names in the art world, such as Jeremy Deller, Martin Creed, Peter Doig, Joan Jonas (she is currently representing the U.S. at the 2015 Venice Biennale), Alex Katz, Rob Pruitt, and Spencer Sweeney, among others. Surely, art worlders will be hopping the train to Harlem for openings come September. 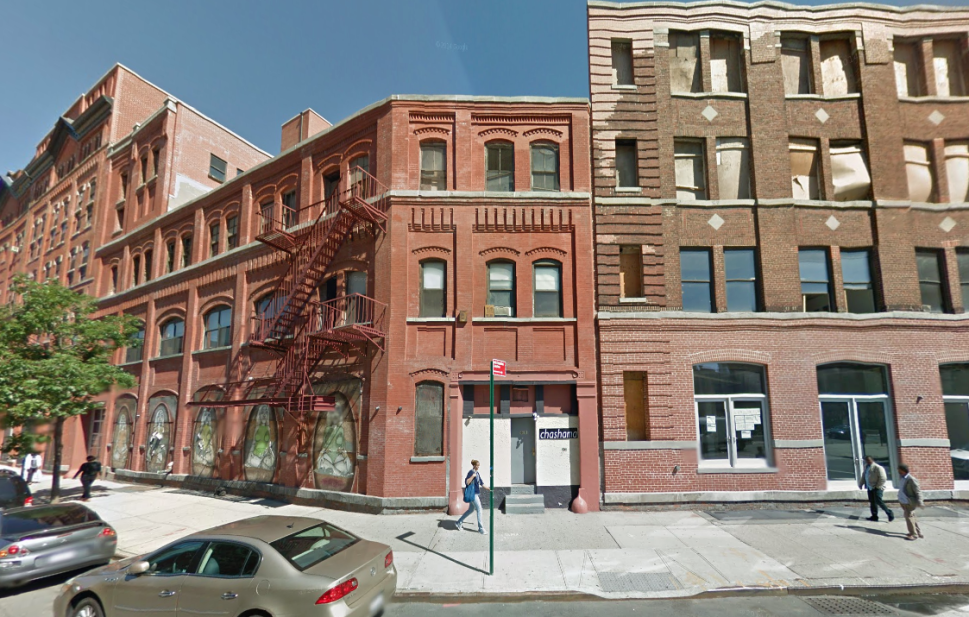