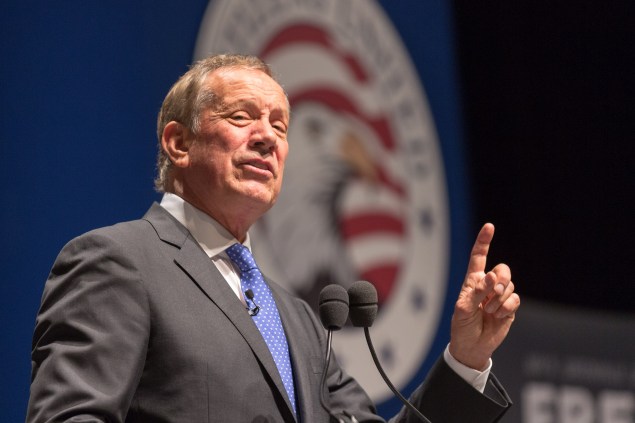 Former Gov. George Pataki said yesterday he found President Barack Obama’s use of the n-word in a recent interview “troubling”–though he added that he wasn’t going to put himself in the shoes of an African-American using the word.

Mr. Pataki, a long-shot Republican candidate for president, made the comment during an interview with the conservative NewsmaxTV.

“You know, it’s troubling to me that anyone would use it and certainly I don’t think the president should either. On the other hand, I’m not going to put myself in the shoes of an African-American using it in a way that perhaps they think is appropriate,” Mr. Pataki said.

“My personal view: it should never be used, it’s a hateful word, whether it’s a president or a rapper, I don’t think it should be a part of a 21st century dialogue,” he added.

Mr. Obama, a Democrat, uttered the word “nigger” in a podcast interview released on Monday. The nation’s first black president was making a point about the amount of racism America still needs to combat.

“Racism, we are not cured of it. And it’s not just a matter of it not being polite to say nigger in public,” Mr. Obama said in an interview on the podcast “WTF with Marc Maron.” “That’s not the measure of whether racism still exists or not. It’s not just a matter of overt discrimination. Societies don’t, overnight, completely erase everything that happened 200 to 300 years prior.”

The comment came days after the murder of nine black churchgoers in South Carolina. The man charged with the killings, 21-year-old Dylann Roof, was photographed wearing white supremacist paraphernalia and holding a Confederate battle flag. Commentators, especially those on the left, have said the killings were racially-motivated. 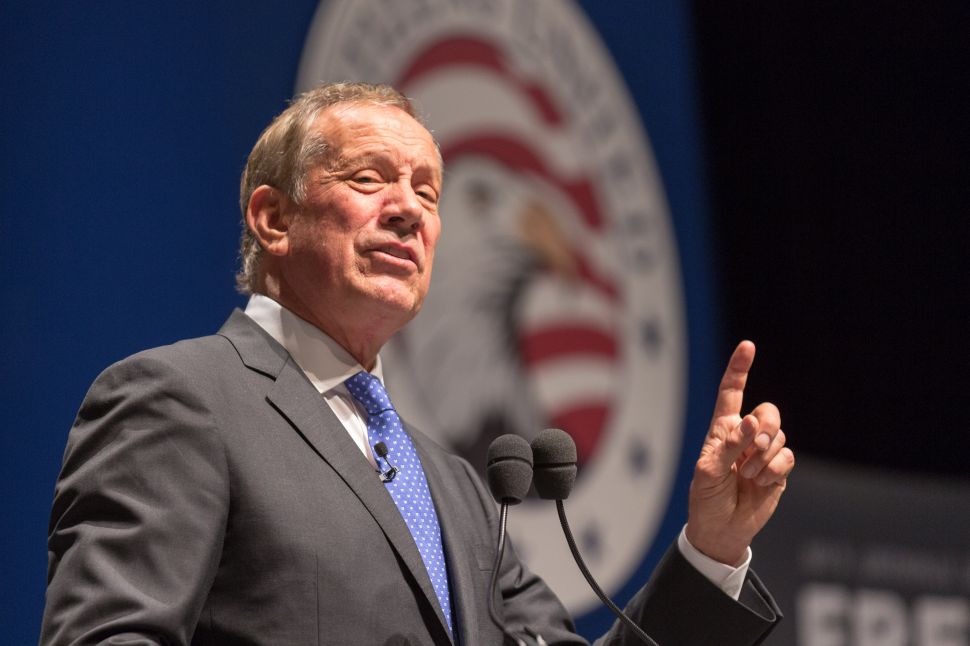