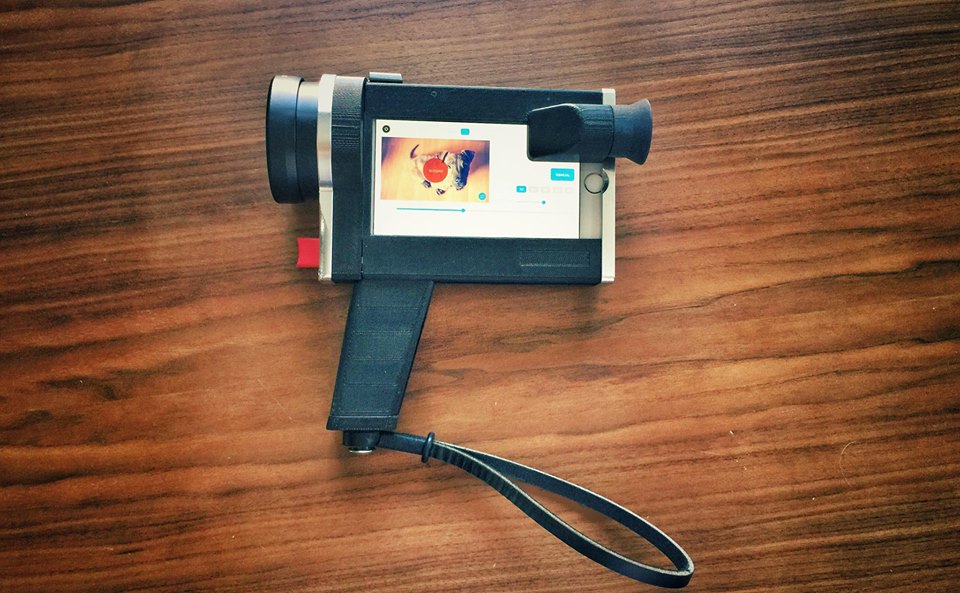 Video cameras on mobiles have come a long way. In fact, some fairly serious films have been shot using iPhones that took advantage of special rigging, such as in this example on Fstoppers. The problem is, shooting on an iPhone (or other phone) feels weird to use. It lacks that old Hollywood cinematic cool. One company, though, has an idea to fix that.

A company called Lumenati has built a special case, called the CS-1, that evokes the heft and feeling of old school Super 8 cameras, yet uses an iPhone to capture the images. The new accessory will go live on Kickstarter July 13. Early backers can get a Lumenati Cinematic Smartcase at a 20 percent discount, according to a release from the company.

The case uses the iPhone’s actual camera, redirecting light captured by the CS-1’s lenses into the phone, using mirrors, according to an email to the Observer from Scott McDonald, Lumenati’s CEO and co-founder. He points out that by leaving the iPhone’s screen exposed, users still have the flexibility to make other adjustments on the phone while it’s in the case.

As the video above shows, using the case has a number of advantages, for auteurs-to-be that want to capture quality video:

The makers also argue that the look of a physical video camera inspires a stronger response from subjects. “Something about the shape of those old Super 8 cameras just screamed to everybody around, ‘Perform!’” said Alex Bogusky, a Boulder-based creative director and entrepreneur who has invested in Lumenati and the CS-1, in prepared remarks.

The company has not yet said what the price for the device will be, if pre-ordered through its campaign. Hardware is tricky, as our coverage of the CST-01 watch has illustrated. “Our most important task is to make sure that we can deliver on our Kickstarter,” Mr. McDonald wrote the Observer. “We have already begun talking with factories and are basing our Kickstarter goal directly on the price needed to manufacture, assemble, package and ship each unit. All of this, plus the price to buy the mold for future production.”

Another interesting product in this space: Luuv. Luuv is another crowdfunded device for shooting better video with today’s ubiquitous devices. It allows much more stable handheld shooting using Go Pros and mobiles. 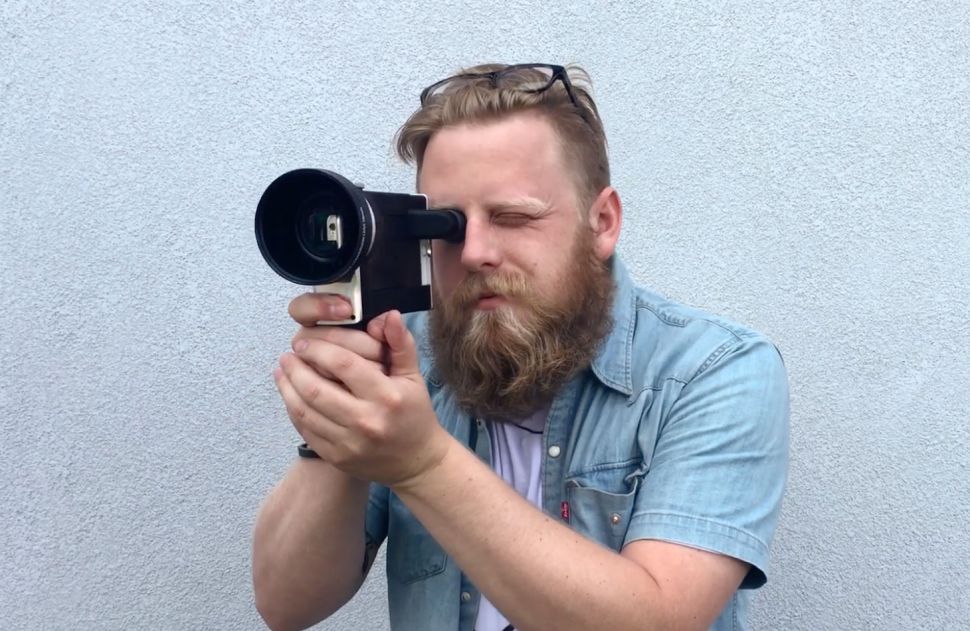