“As in so many communities around our country, guns and domestic violence in New Jersey can be a deadly, tragic mix. So in the face of calls for action from New Jersey’s domestic violence survivors, advocates and public safety officials, Republicans and Democrats came together to deliver a real victory for common sense: a bipartisan bill that would help keep guns out of the hands of domestic abusers and protect vulnerable women and their families,” said Giffords, a member of the House of Representatives from 2007 to 2012 who has become a leading figure on the issue after being critically wounded in a 2011 mass shooting in Tucson.

The bill, which had previously been approved by the State Assembly in a bipartisan vote, now heads to Governor Chris Christie’s desk. 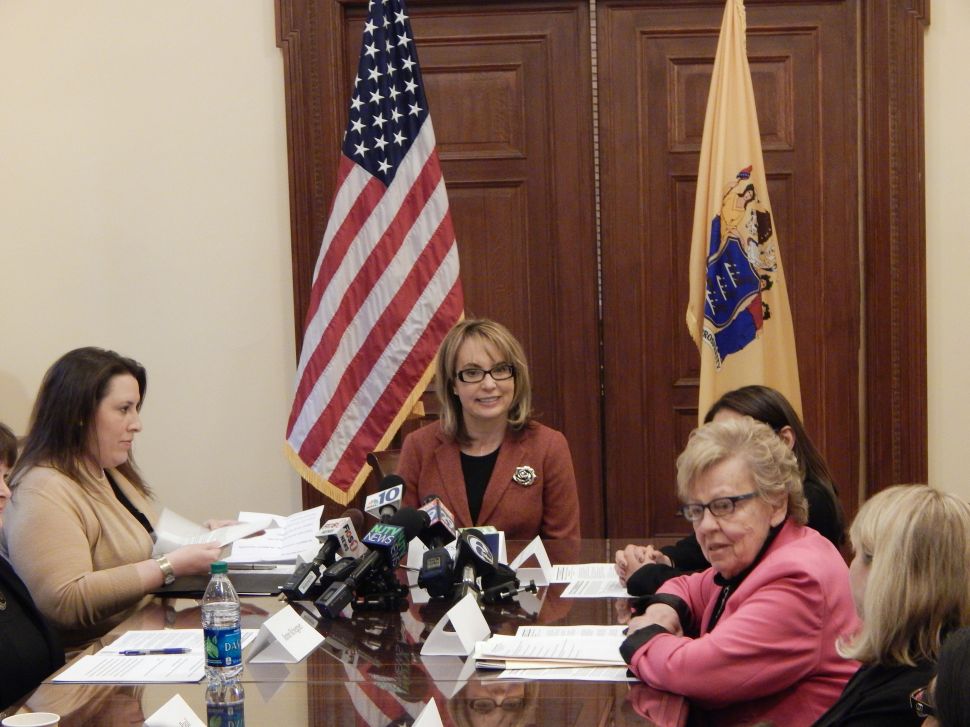