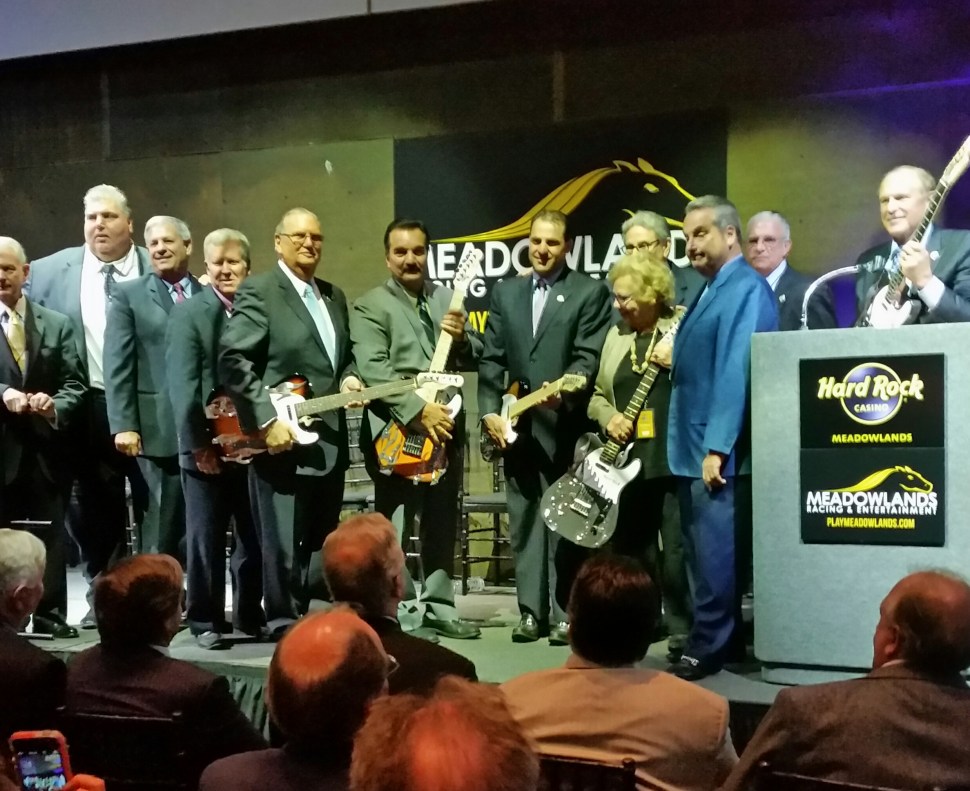 When gambling was legalized in Atlantic City in 1974, it was supposed to lower our Property Taxes. How’d that work out?

(Cherry Hill, NJ)-  In case you haven’t noticed yet, Democrats in Trenton are losing their minds. And in a very loud, indiscreet, mean-spirited way, to boot. Normally I’d be alarmed watching my party airing our dirty laundry, but this time I don’t mind because the battle’s over casino gambling expansion. And if there’s one thing scarier than the words “Speaker Jon Bramnick” it’s more casinos in New Jersey. Here’s why: banking on more gambling is rotten public policy. Casino expansion is, in the words of Trenton’s conservative philosopher/poet Michael Patrick Carroll, ” a doomed business model for all but a few.”

Atlantic City provides a glorious, shining example why gambling’s not all it’s cracked up to be. Four AC casinos were mothballed this past year and thousands of jobs vanished in an already over-saturated gambling marketplace. Yet somehow, Trenton Democrats clamor for more. More gambling brings the alphabet soup of bloated bureaucracies tasked with stewardship of any new gambling riches (such as the Casino Redevelopment Agency.) Instead of investing gambling profits in a sustainable way, the CRDA has enriched itself (and its workers) at the expense of its mission. Atlantic City was swimming in money when the CDRA came onto the scene in back in 1985. Then slowly, under their stewardship, Atlantic City made one costly, short-sighted development decision after another to help land us in our current crisis.

Watching the Democrats fight has been good theater, but still we’ve crossed the time. Consider: North Jersey Senator Paul Sarlo and South Jersey Assemblyman Lou Greenwald nearly coming to blows. Laughable and pathetic. Pathetic because both are tenured members with leadership positions. And laughable imagining Sarlo huff-and-puff to land a punch while Greenwald bobs-and-weaves to protect That Hair. Hilarious right? But mostly it’s just embarrassing. (And whoever’s leaking all that unseemliness needs a prompt timeout.)

It’s not only the boorish, juvenile behavior on display for the world to read about on PolitickerNJ, there’s the jaw-dropping notion that our leaders have learned NOTHING from the Xanadu and Revel Casino catastrophes. And why not? As Assemblyman Carroll points out, brazen development deals like casinos do indeed benefit a small minority of individuals, politicians, developers, and the occasional jackpot winner. But for residents in casino areas (and for taxpayers generally) gambling expansion is a colossally awful strategy. The worst.

Expanding table gaming didn’t help. Online gambling was a joke. Sports gambling won’t work. And more casinos won’t either. It’s a surefire recipe for bad news and mistake to even try. But don’t tell Trenton Democrats that because they’re too busy engaging in internecine warfare to listen.

Former Garden State Equality director Troy Stevenson caught the current debate all the way from Oklahoma — how could you not? it’s playing out all over social media — and remarked, ‘Honestly, these disagreements should stay behind closed doors. It is never smart to tell your opposition where you think your weaknesses are. That turns them into targets – even if the weakness is imagined – unless that is the agenda. A lack of discipline is the fastest way to turn a majority into a minority.“

He’s right, of course. But maybe a little time in the minority is just was Trenton Democrats need and deserve right now. Their comportment, attitude, and lack of vision suggest as much.

Only 37% of NJ residents currently support casino expansion. So why all the fuss over something that would never pass anyway? Who knows? But if Democrats really wanna pass a ballot referendum that would actually address our state’s yawning budget crisis let’s vote to legalize marijuana instead.

But that won’t happen because nothing goes on any ballot in New Jersey unless it would directly enhance Senate President Steve Sweeney’s ambitions. Perfect example: 2013’s minimum wage referendum. It polled really, really well (especially with base Democrats) and landed on the ballot the same day Sweeney was up for reelection. With that in mind, you can reasonably conclude that nothing shall appear on the ballot that 1) doesn’t poll well and 2) upsets the South Jersey trade unions who will go to the matt over casino expansion. And while Sweeney’s easier to tweak because he wants to be Governor, Assembly Speaker Vinnie Prieto doesn’t exactly seem eager to start the referendum process either. Which only enhances the notion this is all one big, silly game.

It’s lamentable there’s no citizen-led referendum process in NJ. Many states simply require (X) amount of signatures on a petition and BAM! it’s on the ballot the very next election! All Garden State referenda originate in the legislature and must pass both houses twice (or once with a super-majority) just to qualify. In other words, nothing goes on the ballot without the Democratic gatekeepers in Trenton singing off first.

Sadly, the very same Democrats currently showing us all their bad side.

Jay Lassiter is a big-mouthed iconoclast from Cherry Hill where he’s currently pushing his left-wing agenda. Jay’s hobbies include marijuana legalization, brunch, and turning NJ into a liberal valhalla. He recently returned from Ireland where he and fellow YES campaigners passed an historic marriage equality referendum. Follow him on Twitter for Jersey’s best Political dish. 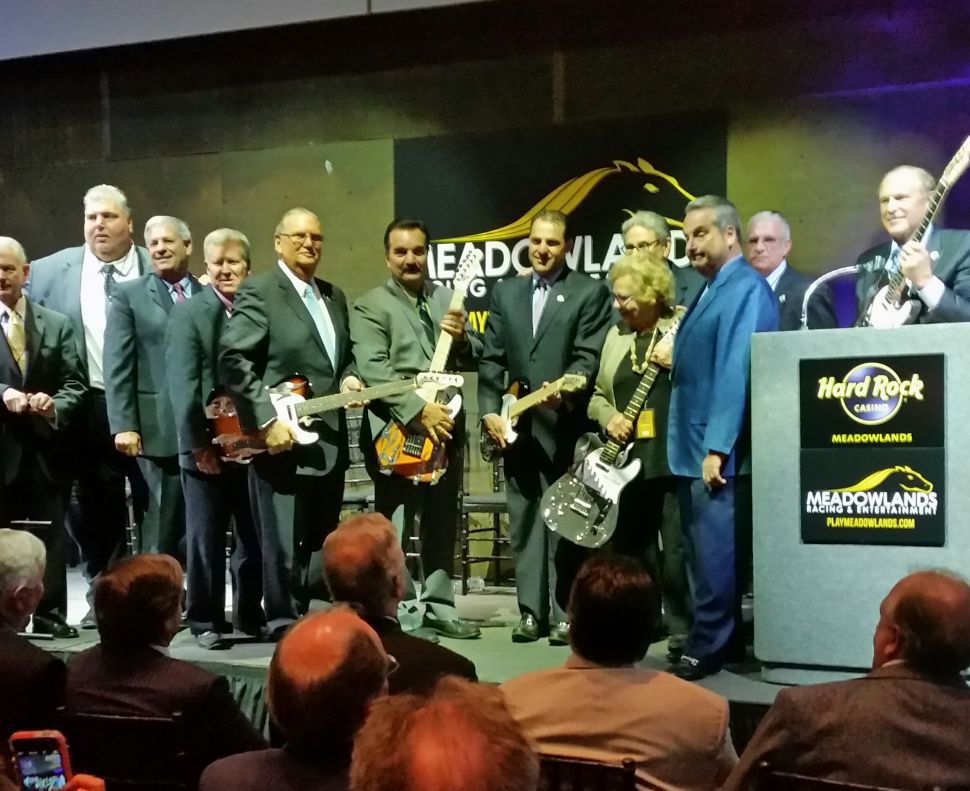