According to Google’s Apps Status Dashboard, Gmail, along with all the other Google apps, is acting normally.

But given that most of the Observer staff has not gotten any emails in the last hour, this does not seem to be the case.

Many Gmail users took to Twitter to complain. Come on, Internet, let’s all gripe together!

Gmail is down, so I'm just gonna email y'all on here.

Google says Gmail is fine. http://t.co/p6CCoWkZ7T But I'm definitely not getting emails. Are any of you experiencing issues? –PG

Gmail is encountering server issues so if you need customer support please call this number: 1-844-359-2503

#gmail is down. Is this a plot by Facebook to get more people to use messenger? If so, it's working.

Apparently Gmail has been down for a few minutes, so now I can pretend the important email I've been hoping for is just delayed…

We’ve reached out to Google for comment—let’s hope Gmail gets its act together soon. 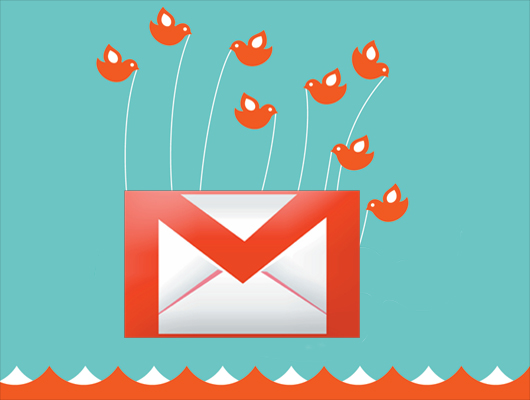