Cities have a lot of problems that technology could probably solve, but thus far it’s more promise than success. Many of these problems concern data, but the sensors need to be more widely distributed and the adoption needs to grow. In other cases, it will take changes in the physical structure to solve many issues. One company that has proved it knows how to scale technology is Google, and it has backed a new company that will start taking on some of these problems and finding ways to make them work.

Google has invested in Sidewalk Labs, a New York based venture that aims to find some technologies that can make a serious difference on urban challenges. The company will be headed by Dan Doctoroff, the former Deputy Mayor of Economic Development and Rebuilding for the City of New York, according to a press release last week.

The announcement specifically addressed transit, cost of living, energy use and government efficiency, without necessarily limiting the company to those areas. It said Sidewalk would both build products, platforms and partnerships.

“We are at the beginning of a historic transformation in cities,” Mr. Doctoroff said in prepared remarks.

Many entrepreneurs and regional companies have rolled out interesting projects in urban tech space, but they have yet to achieve scale. Here are some technologies that might see powerful economies of scale if expanded quickly:

In a post on Google Plus, Google cofounder Larry Page wrote, “While this is a relatively modest investment and very different from Google’s core business, it’s an area where I hope we can really improve people’s lives, similar to Google[x] and Calico. Making long-term, 10X bets like this is hard for most companies to do, but Sergey and I have always believed that it’s important.”

Mr. Doctoroff was not immediately available for comment for this story. 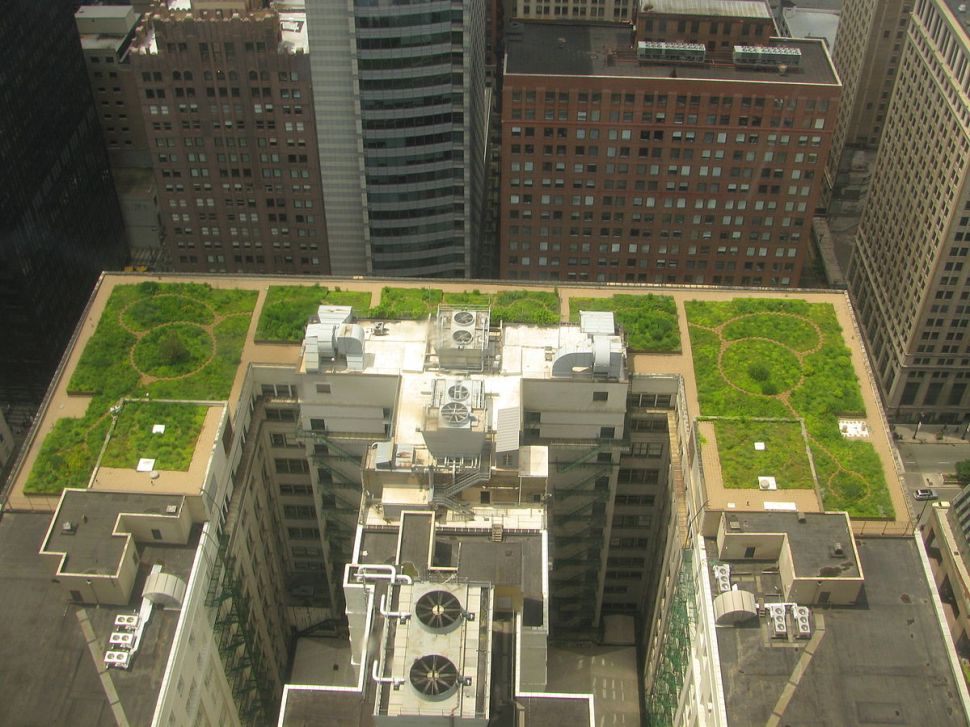