What’s up with all these Blue State Reds?

Jon Kohan, whose long history in NJ politics included stints for Cong. Leonard Lance, the 2008 US Senate campaign of Dick Zimmer, and several years at Jamestown Associates, has a new gig. After helping lead Joni Ernst to an unlikely victory as the Iowan’s campaign manager, Kohan served as Deputy Chief of Staff in her Washington office. Now he will be heading to New Hampshire to become campaign manager for Sen. Kelly Ayotte’s first defense of her seat in 2016.

Ayotte said, “As I continue to focus on serving the citizens of New Hampshire and working to create a better economic climate for New Hampshire businesses to create jobs, Jon will bring extensive leadership experience to our campaign as well as a strong record of success.”

Kohan is becoming a go-to guy, and represents another in a surprisingly strong list of in-demand red operatives produced by the very blue New Jersey. And the Garden State-Granite State highway is strengthened as well, with Kohan now gaining experience in a key early primary state (having already worked in Iowa), which puts him alongside such NH-NJ GOPers as Mike DuHaime, Bill Stepien and Matt Mowers, who recently headed the New Hampshire GOP and left to rejoin Christie world on the PAC side. 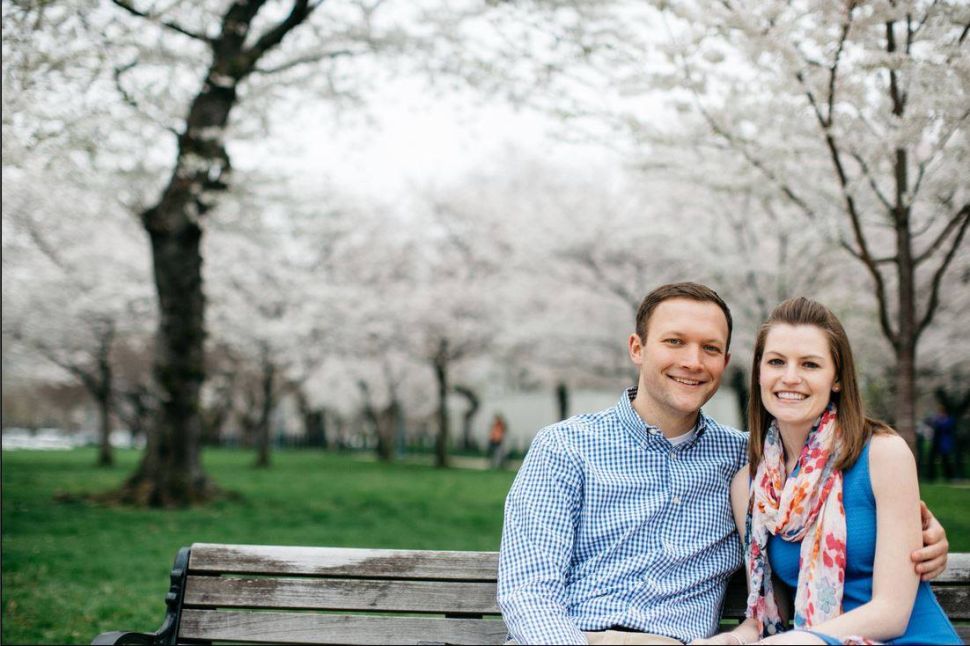