We live in the era of “Revenge of the Nerds.”

While there are still conventional battles being waged in many parts of the world—Rockets and missiles are not yet passé—the real heroes in the current state of war, and certainly in the wars the world will wage in the future, are nerds. Only we now call them techies.

Once upon a time the highest echelon one could aspire to in the IDF, Israel Defense Forces, was pilot. Today, being a pilot is good but it’s not the best. Being a part of the IDF’s cyber division is where young men and women aspire to attain. Being part of the cyber division now holds the greatest honor.

I don’t mean drone operators, who play sophisticated computer games with real toys that are located thousands of mile away from where they sit. They push buttons and they blow up their target.

I’m speaking about the techies who create the drones and who write the programs that make them deadly.

The top five countries with armies that excel at hacking are, in order: Israel, the United States, Russia, Iran and China. Ten years ago Iran was not even on the list, today they are number four. Of course, this list is by no means official but ranked by sources in the tech community who requested anonymity, but it is probably very accurate.

There are two different types of hackers. There are the official, governmental, military hackers backed-up by hundreds of millions of defense budget dollars.  And there are the non-official, non-governmental hackers, fly-by-the-seat-of-their-pants brilliant, creative high school and college kids and recluse types working behind the closed doors of their dorm rooms and homes. And it is from the informal, unsanctioned, often illicit, group that the military finds their elite cyber soldiers.

So why hack? Cyber weapons are now as integral to our future survival as are nuclear and biological weapons. The more complex answer is that cyber weaponry is cleaner, less bloody and more precise form of weapon. It can be used as a tool to spy and as a tool to attack. Most importantly, it is a tool of defense.

The thinking of military leaders goes something like this. If other governments are hacking, we need to hack better. We need to hack the hackers or, at least, to fend off the hackers or to find the hack when it happens—before it is too late, and the viruses that are unleashed into our systems do their diabolical deeds.

Some cyber weapons, certain viruses, have gained prominence in recent years. They are the equivalent of F-15 fighter jets only cyber-style. Their names are Stuxnet, Viper, Flame and Duqu 1 and Duqu 2.0. They are all highly sophisticated viruses. Nobody has yet to find the point of entry or the authorship of these viruses—we can only speculate.

According to ClearSky, a very impressive cyber security and research group, Iran infected Israel with a cyber virus almost one year ago, last July. According to ClearSky, a notorious Iranian hacker team called the Ajex group hit 40 Israeli targets, including military and security computers.  They were able to access the information on these presumably, highly secure computers containing very sensitive information and the emails sent to and from them. Included in the forty targets were a number of important scholars and academics whose research is very important to Israel’s national security.

The hackers presented themselves as journalists and asked for interviews with the people whose computer programs were of interest to them. They even created actual websites and news sites to establish their bonafides. The hacker’s elaborate front to dupe officials and academics to lower their defenses worked. In this case, lowering their defenses meant opening an attachment sent to them by the faux journalist about their interview.

In essence, the Iranian Ajex Team was actually invited in to the inner sanctum of Israeli thought and defense. Ajex exploited the great weakness of many Israelis—their egos. In a traditional military battle it was the equivalent of a head-on attack with no flanking.

“Several characteristics of the attacks have led us to the conclusion that an Iranian threat actor is the likely culprit. We assume, though do not have direct evidence, that it is being supported by the Iranian regime, or performed by the regime itself,” the report said.

The ClearSky report continued: “While very successful in their attacks, the attackers are clearly not technically sophisticated. They are not new to hacking, but do make various mistakes, such as grammatical errors, exposure of attack infrastructure, easy to bypass anti-analysis techniques, lack of code obfuscation, and more.”

In other words these hacks were good—but not great. That was a year ago. Eons in the computer age. 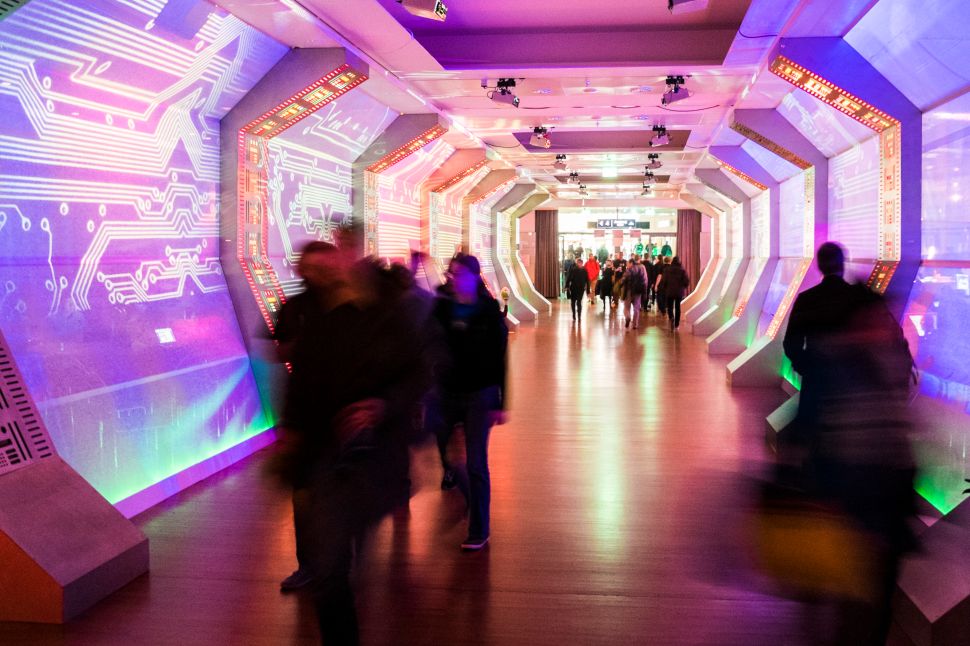