Cuban artist Kcho has been a lifesaver for his fellow islanders since January, when he installed the country’s first free public Wi-Fi in his Havana studio. The speed of the service was pretty slow, but necessary in a country where three-quarters of the population doesn’t have Internet access due to its high costs. This slight easing of restrictions was a byproduct of loosened U.S. sanctions following five decades of Communist rule.

As good as this news was, obviously one art gallery can’t handle an entire island’s Internet needs. And thankfully now it won’t have to.

Cuban telecommunications company Etecsa will open 35 Wi-Fi hot spots around the island by the end of July—the first one opened earlier this week in Santiago. Connection will cost about $2 an hour.

This decision comes after widespread complaints around the island about poor Internet access—businessmen, journalists seeking information and citizens who want to talk to family in other countries have all been affected.

Not surprisingly, however, the most vocal group calling for improved Wi-Fi was millennials—many of them have smartphones, which aren’t very “smart” when they can’t get online.

“Young people don’t talk about politics,” a Santiago resident identified only as Hector told the New York Times. “What they are most worried about is being able to connect to the Internet.”

Now that this “new” technology has entered Cuba, the Cuban government has ambitious plans for it to help the island’s economy. It plans to expand email service for mobile users and improve service in Internet cafes, with the ultimate goal of getting broadband in half of Cuba’s homes by 2020.

Technology companies also want to capitalize on the world’s newest market—Google and Twitter have approached the Cuban government about getting their services in the country.

Let’s hope the Cuban people use this new luxury for something better than spreading rumors about Fidel Castro’s death. 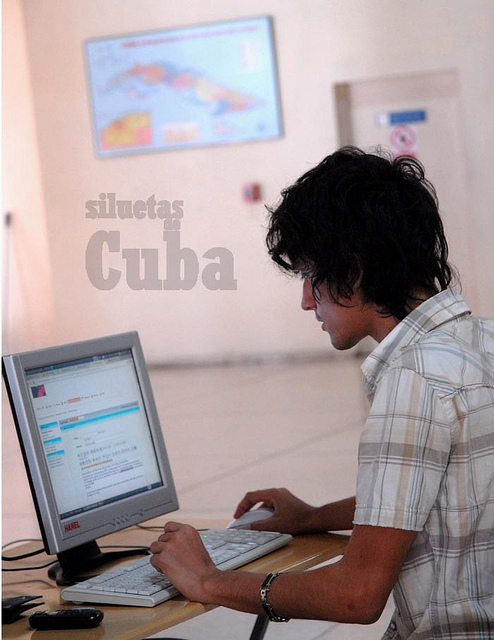