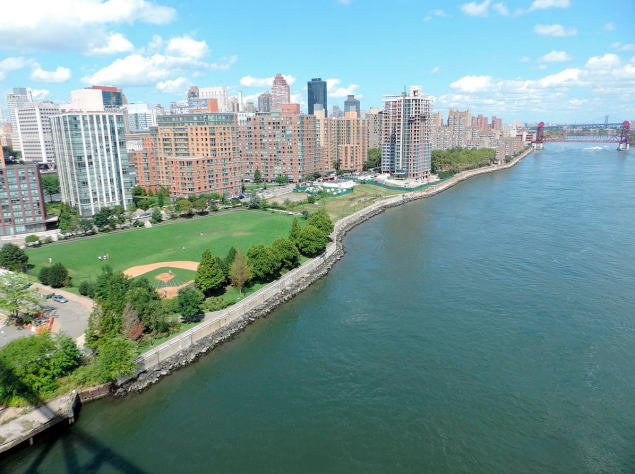 Roosevelt Island, as seen from above. (Photo: Wikimedia Commons)

Yes, that mythical island in the East River, home to luxury apartment buildings and Cornell Tech’s future campus, also happens to be great for running. A sunny, 3.6-mile trail wraps around the perimeter of the island, offering great views of Manhattan and Queens. Be sure not to miss the stone lighthouse at the island’s northern tip! Plus, if you’re coming from Manhattan, you’ve the option of taking the high-flying tram—always a welcome reprieve from the miserable subway. 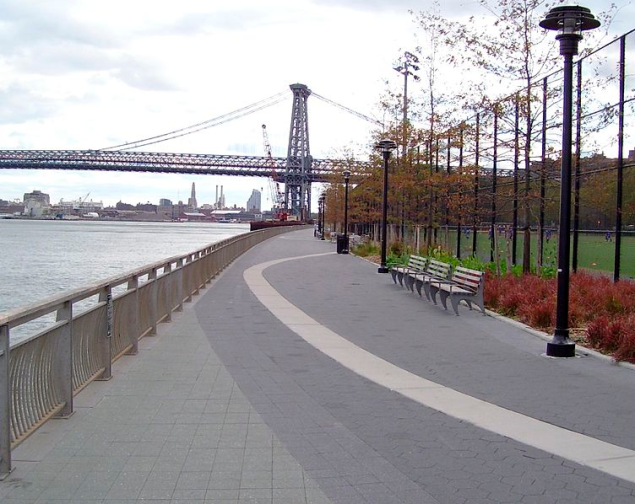 This maritime-feeling trail runs for a mile and a half along the East River, from East 12th Street down to Jackson Street, just south of the Williamsburg Bridge. You’ll love the wide, clean boardwalk—peppered here and there with fishermen—and the sweeping views of Brooklyn. 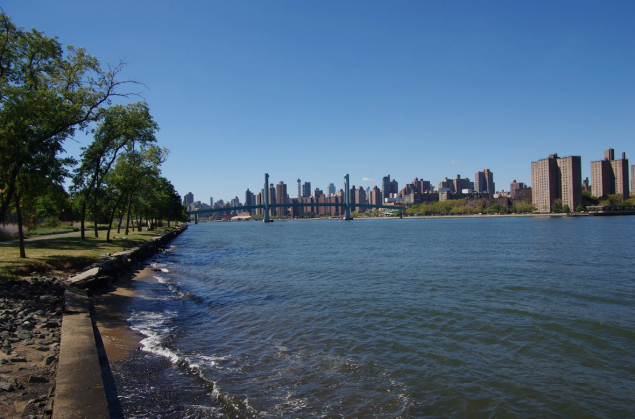 Situated in the East River between Manhattan and Queens, this grassy island offers more than five miles of waterfront trails. The views of the Manhattan skyline are breathtaking, particularly around sunset. Another plus? The island comes equipped with public bathrooms and fountains. 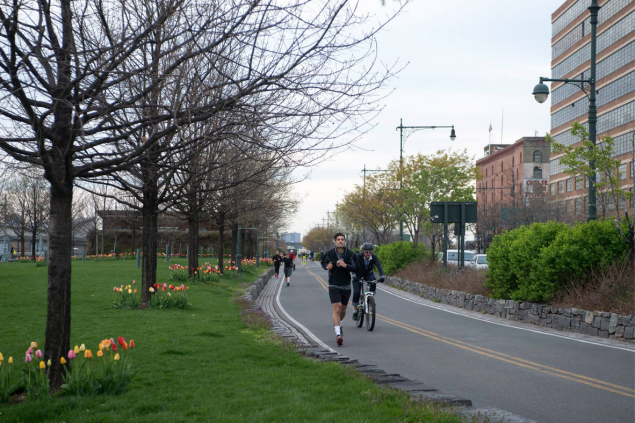 West-siders will love running the length of Hudson River Park, an extensive, nearly-nine-mile greenway stretching up Manhattan’s west side. The trail runs from the southern tip of Manhattan all the way up to West 59th Street, with views of the Statue of Liberty, New Jersey, the Intrepid—and not to mention public bathrooms and fountains—along the way. 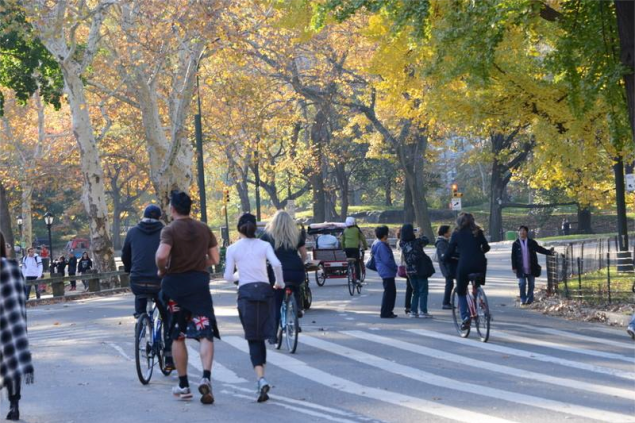 Central Park’s numerous running trails vary in length, but are all equally scenic! This Central Park Runners Map helpfully lays out a myriad of trails; try the 1.15-mile loop near the Great Hill, or the 1.71-mile stretch up the park’s west side. Or, commit to a full six miles and run the entire Outer Park Drive Loop. 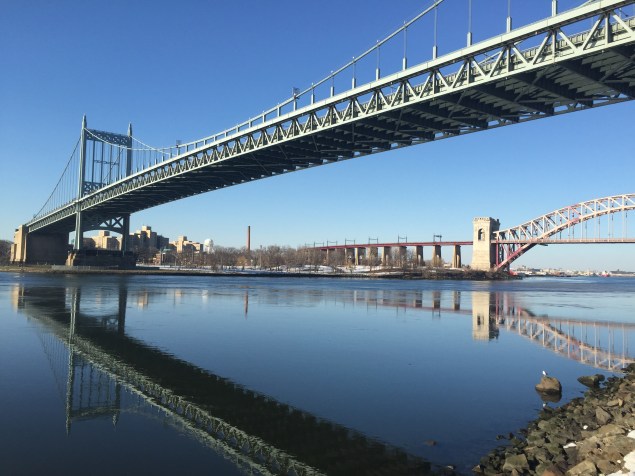 The running trail at Astoria Park is one of our personal favorites. A lap around the perimeter of the mark measures around a mile and a half, and features a waterfront trail with beautiful views of the Manhattan skyline and the towering RFK and Hell Gate Bridges. Add an extra few miles to your route with with park’s nifty running track. 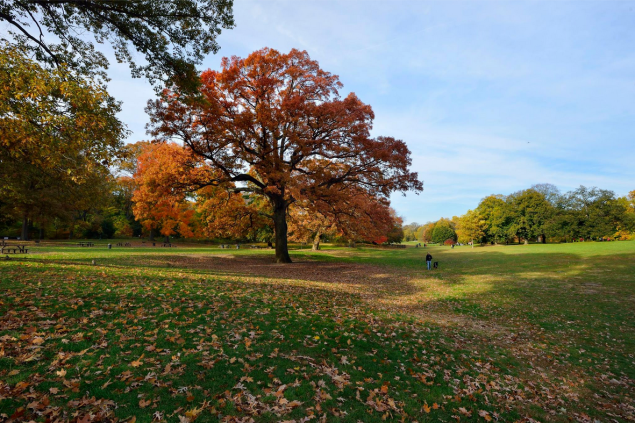 For Brooklynites, Prospect Park is the runner’s paradise. Besides a 3.35-mile running lane along Park Drive, there are also plenty of smaller trails that criss-cross the sprawling park. Prospect Park’s website features helpful safety guidelines for runners. 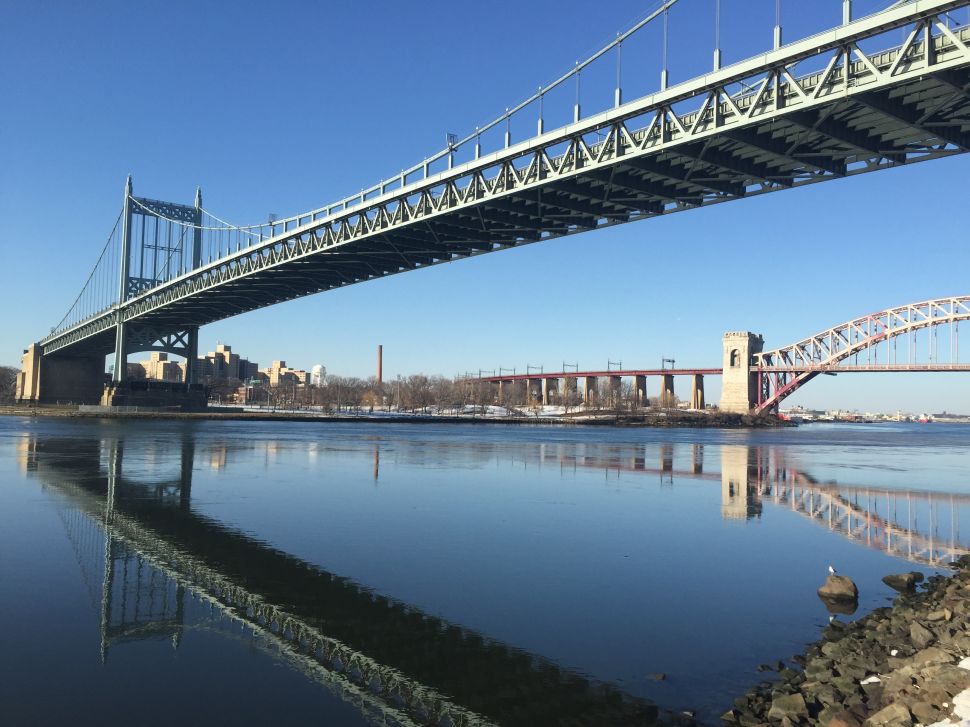