The United States Supreme Court’s 6-3 ruling striking down Congress’ law about Jerusalem is a damning decision. The decision hurts Israel badly. Not for the reasons you might think.  What am I talking about?  I am talking about the ruling that declares that on the passport of an American born in Jerusalem, Israel, the box requesting place of birth will continue to simply read Jerusalem—no country will be listed. As if to say Jerusalem is not part of any country at all.  The official policy of the US is Jerusalem is disputed!

But The Supreme Court never should have ruled on this issue. They should have declined the case.

And just as importantly the Zivotofsky family, the family who brought the case before the courts, and everyone else involved in this case, should never have appealed the case to the Supreme Court.

There is a basic rule in politics and in foreign affairs—never bring a case to a supreme or international court unless you are certain to win. Don’t gamble when the repercussions of losing a case will have far reaching ripple effects. The damage done by losing is far greater than the benefits gained by winning.

Now the argument is over. The US Supreme Court has ruled.

No longer can issues regarding Jerusalem be argued citing US precedent and the power of Congress. There is no credible argument about the future of Jerusalem that can be made using the US imprimatur. Up until now, one could argue that the US Congress had passed a law, signed by President Bush, that Jerusalem is the capital city of Israel.

That cannot be said anymore, as the law has been struck down.

Terrible damage has been done and not just by the Supreme Court. Here’s why:

The Supreme Court is now saying that the President is the lone voice in determining US foreign policy. This is not just about filling in a small box titled Place of Birth on the US passport. The ramifications are tremendous.

The Zivotofsky case was about forcing the State Department to place the word Israel in the “Place of Birth” box on US passports of US citizens born in Jerusalem. Despite laws passed in 1995 and 2002 and reaffirmed time and time again that Jerusalem is the capital of Israel, the issue continued to come up for debate.

The State Department has refused to acknowledge Jerusalem as Israel’s capital city because the president has said no. Not just this president—this has been the U.S. passport policy since 1967 when Israel united Jerusalem. From 1948 until the Six Day War in June of 1967, East Jerusalem was in the hands of Jordan. West Jerusalem was always in the hands of Israel and has never been disputed. In 1967 the city was re-united under Israel.

Today there are no embassies in Jerusalem. There used to be.

So now only Israel’s voice says that Jerusalem is the capital.

This decision by the Supreme Court effectively diplomatically minimizes Israel around the world. The decision, in effect, dictates to Israel that the nation cannot choose its own capital. The decision stings and its impact with be felt in corridors of power for a very long time. 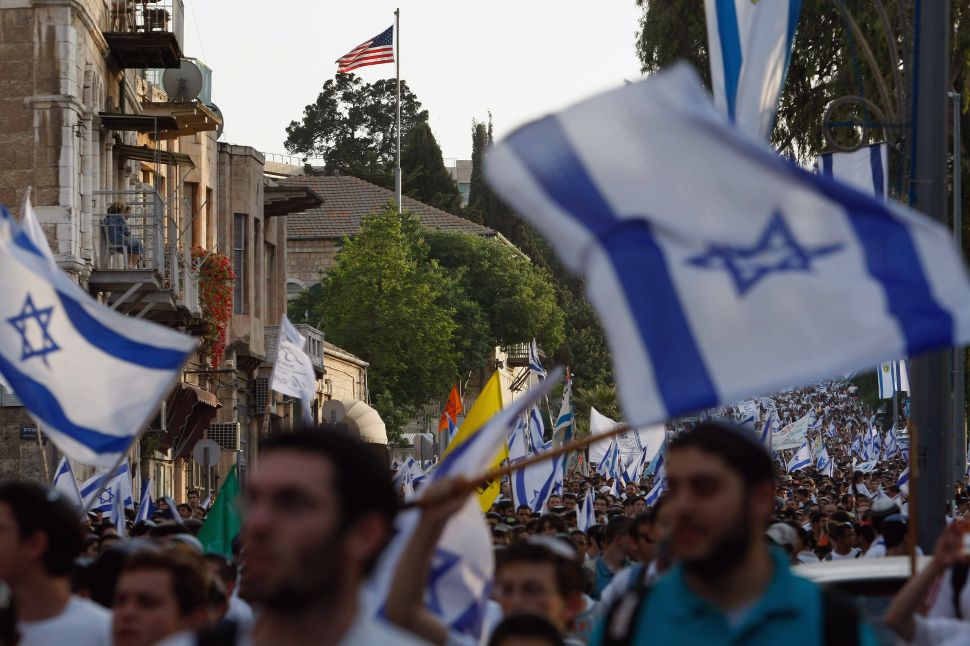