The first Israeli astronaut to serve on a NASA mission, Ilan Ramon, died at 48 years old, during reentry of the final mission of the Space Shuttle Columbia, on February 1, 2003. He would have been 61 tomorrow.

Mr. Ramon’s legacy was celebrated with a Google Doodle on what would have been his 60th birthday, but it was only seen on the Google homepage in his home country of Israel, one year ago, Saturday.

While in space, Mr. Ramon, who began his training with NASA in 1998, attempted to follow Jewish observances, including abiding by the sabbath, despite the fact that the time between sunrise and sunset in space was only 90 minutes. He also requested kosher food and carried a microfiche Torah with him.

A few pages of the astronaut’s journal were among a small number of mission artifacts to survive the shuttle’s breakup following atmospheric reentry, according to Wikipedia. His last passage survived, including this note: “Today was the first day that I felt that I am truly living in space. I have become a man who lives and works in space.”

The astronauts on board conducted more than 80 experiments, including the FREESTAR series (Fast Reaction Experiments Enabling Science Technology Applications and Research). These included measurements of atmospheric dust over North Africa and the mediterranean, the distribution of Ozone in the upper atmosphere and 11 experiments designed by American school students.

Before joining NASA, Mr. Ramon served as a fighter pilot in the Israeli Air Force. In 1981, he was the youngest pilot to fly in Israel’s Operation: Opera, a mission which destroyed an Iraqi nuclear reactor near Baghdad. 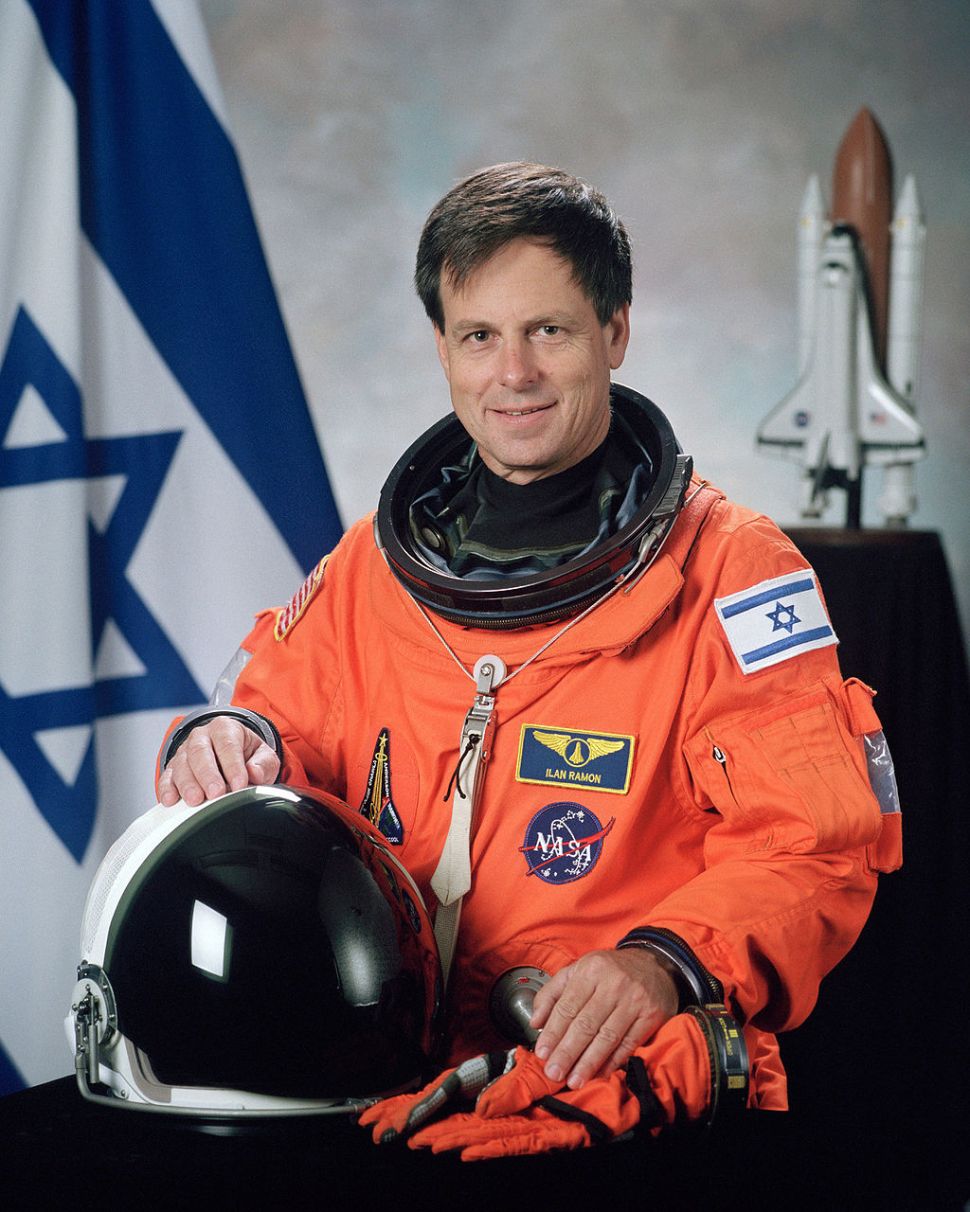