“I’m not fighting their campaign, I’m fighting the Roselle Police Department,” said veteran Democratic Party operative Pablo Fonseca, whose candidate, former Councilwoman Cecilia Dallas Ricks, is running against incumbent Mayor Christine Dansereau. “The police have been threatening my people at every turn. Every time a sound truck gos near a polling site, they’re challenged. The mayor’s wife ticketed all our cars. She’s a meter maid.”

The mayor’s street fighting tactics would make former Newark Mayor Sharpe James look like a suburban nerd who makes a wrong turn and ends up in the South Ward.

The operative has blanketed the town with flyers illustrating Dansereau’s past life as a Republican candidate for mayor, and in a chummy grip and grin shot with Gov. Chris Christie.

Michael Makarski, spokesman for Dansereau, dismissed Fonseca’s gripe, suggesting that the Newarker has brought his own brand of brass ball tactics to the sleepy Union County burgh.

“That’s absolutely ridiculous,” Makarski told PolitickerNJ. “Roselle is a quiet borough. They’re not used to these dirty urban tactics. Christine Dansereau is a great mayor and a Democrat, which is why she has the full support of Assemblyman Jamel Holley and the Union County Democratic Party.”

Despite all alleged pitbull tactics, “I think we can pull this out,” he added. 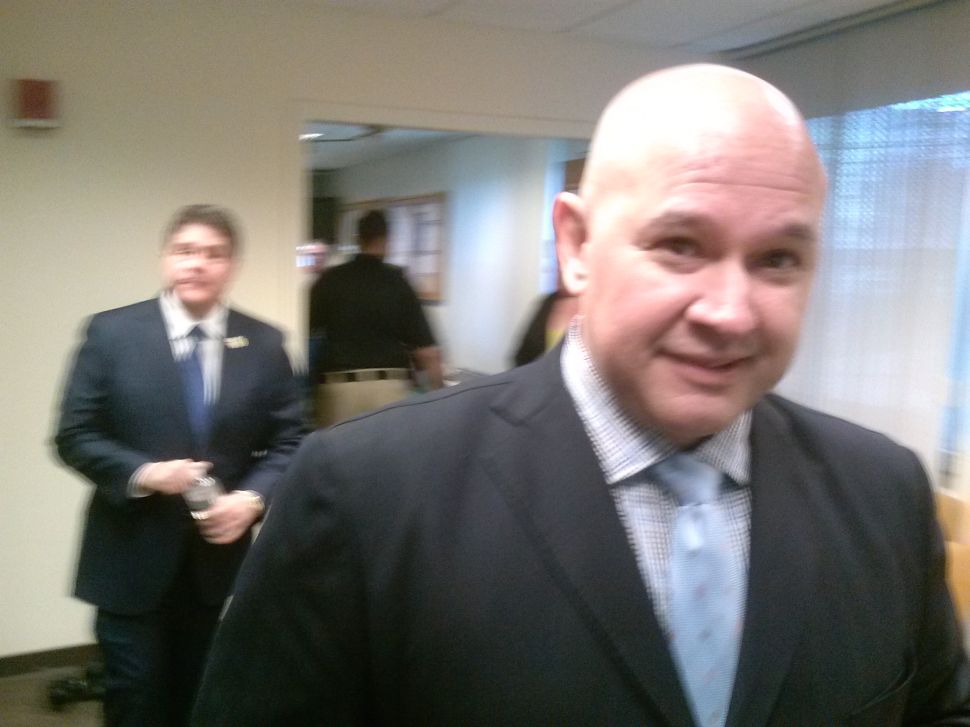