It turns out there’s a bit of science behind designing the perfect website.

A recent study by researchers at Penn State’s Media Effects Research Laboratory and several other universities revealed that the selection of web navigation tools found on a site has a significant impact on not only user engagement, but how users feel about the site, the content and the information they retain. They looked at the most popular interaction techniques from click to mouseover and determined which are the most well-received by the most users and which to avoid at all costs.

“Our research primarily looks at interfaces of newer media like websites, social media and robotics,” S. Shyam Sundar, one of the researchers, told the Observer. “We look at psychological aspects, how people interact with them, what they take away from them in terms of knowledge and memory, what idea they form about the content and how they behave after.”

In this specific study, they worked with the following web navigation tools: click, scroll, zoom, slide, mouseover, drag and a rotating gallery of pictures, referred to as 3D carousel.

Participants were monitored by tracking software as they explored six prototype websites that were based on National Geographic’s story “Redwoods: Living Giants.” The sites had the same content, page layout and colors, but each featured a different web navigation tool or combination of tools. Participants’ answers to pre-test and post-test questionnaires coupled with the tracking data gave the researchers insight into which tools work best and when.

Participants whose computer abilities classified them as “power users” by the researchers found the 3D carousel and drag features more natural, while less experienced users opted for slide and zoom functions. But in general, the results showed that the navigation tools that prompt the most engagement and seem the most interesting don’t necessarily lead to absorption, or the best impression of the site and content.

For example, users spent a lot of time engaging with the 3D carousel, but didn’t find it mentally engaging, remember what they saw or even have positive impressions of the content afterward. Additionally, drag and zoom scored high on “navigational user action,” but low regarding interface assessment and attitude.

The simpler slide and mouseover features, however, showed optimal learning outcome and resulted in positive attitudes towards the site.

And to no surprise, the regular point and click was proven to be a solid options. 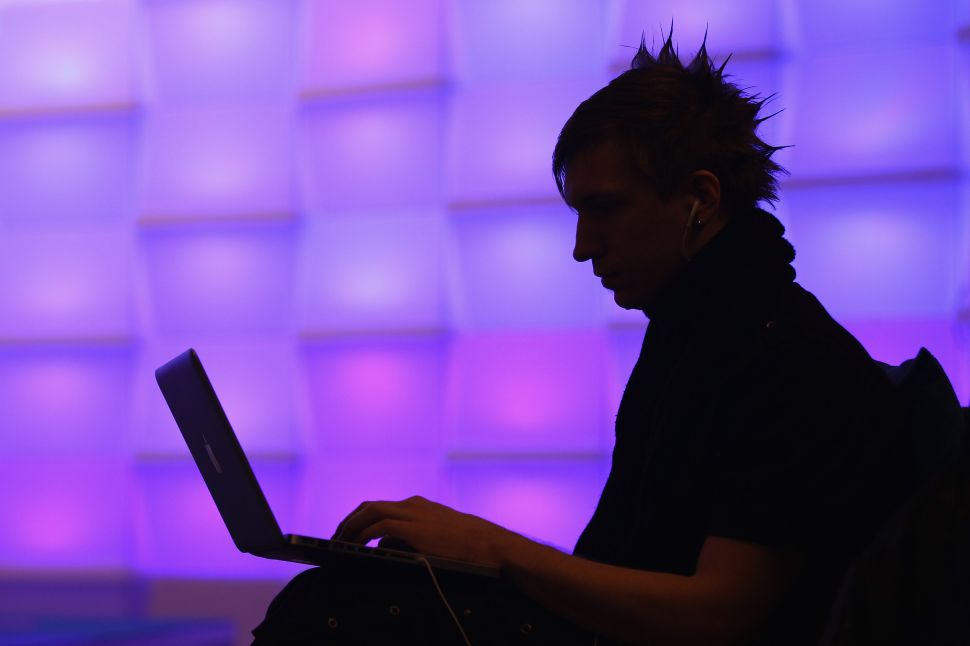