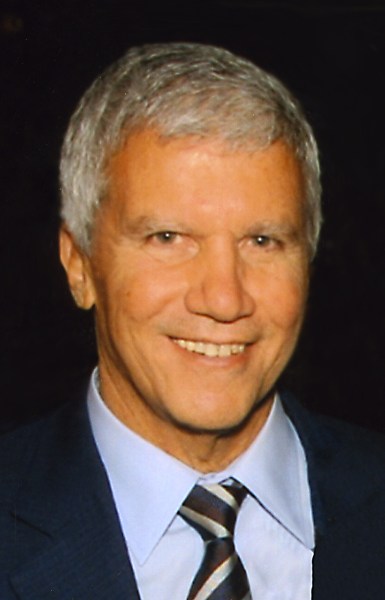 What’s it like to work for mega art-dealer Larry Gagosian? It’s horrible, at least according to one account.

Fashionista Amanda Brooks, now at Barney’s, as part of plugging her new book, has written for Refinery29.com on her first job out of college at Gagosian New York.

The book, Always Pack a Party Dress and Other Lessons I Learned From a (Half) Life in Fashion, has a title that speaks for itself and needs no punchline here.

No year is given as to when this took place but “The gallery atmosphere was intense and often harsh,” she writes. “The salespeople were ultracompetitive, the artists were vulnerable, and Larry was brilliant verging on crazy.”

And, sadly, he was a screamer, she claims, shouting obscenities and then, “I came to expect the surprisingly sincere apology from him waiting on my answering machine when I got home.” Sometimes, there were even chocolates.

But, at heart, her version of The Devil Wears Prada is ultimately “Satan Shares a Beach House” in which the peripatetic art dealer alternately barks at her then begs her and her boyfriend and their friends to join him at the Hamptons guesthouse for the weekend so he won’t be alone.

This seems highly unlikely, but what does have a ring of truth is that he was wound so tightly he’d call again and again to check on the gallery, sometimes all day long.

Brooks also dealt with Richard Serra, and he was cranky. Really, who could blame him?

She says she quit when it all got too much to handle but also admits she put together a catalogue for one of Gagosian’s L.A. shows that read ‘New York’ on the front page.  Everybody else signed off on it, she defends.

So, in this dated version of ‘she said, he didn’t say anything’, whom do we really believe? Certainly there are other art-world bosses, current and former, whose snobbiness, drug use, short temper, insults, roving hands or nonstop work hours have earned considerable fame. (Gallerinas: anonymous tips welcome.) He’s probably not even in the top five.

So, Larry, if you are rattling around sad this summer on Further Lane, just remember my husband and I are available for that guest house.  We have a nice sense of humor, as I hope you do, too, play poker quite well and will bring a thoughtful host gift.

And I promise not to write a tell-all. 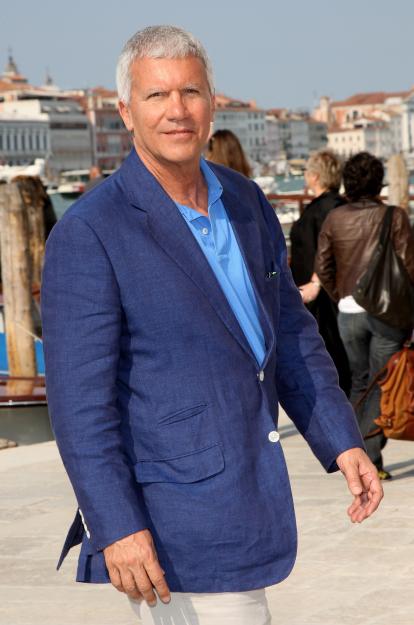