Vice president Joe Biden was in our thoughts this week. First, because of the death of his son, Beau, at age 46 from brain cancer. We extend our sincere condolences.

Second, we were reminded of an Op-Ed written in 2006 by then-senator Biden along with Leslie Gelb, the former president of the Council on Foreign Relations. In that article, Messrs. Biden and Gelb said President Bush did not “have a strategy for victory in Iraq. Rather, he hopes to prevent defeat and pass the problem along to his successor.” The two then proposed breaking Iraq into three “largely autonomous regions – Kurdish, Sunni, and Shiite – “with a viable central government in Baghdad.”

It must pain President Obama to recognize that Mr. Biden’s words are as apt a description today as they were when being used to criticize President Bush. But let’s put politics and partisanship aside and try to address a very real problem: what do we do about Iraq?

We are not enamored with – nor should we be constrained in our thinking by – either Colin Powell’s Pottery Barn Rule (“You break it, you own it,”) or Rand Paul’s naive isolationism. Rather, we think twenty-first century realpolitik is in order: ISIS presents a real threat to those they consider non-believers and further destabilizes an already unstable region; and power-sharing among Iraq’s Sunnis, Shiites and Kurds simply has not worked. Neither the billions of dollars we poured into post-invasion Iraq nor the training we provided its army was sufficient to motivate Iraqi troops to defend Ramadi.

Iraq was a post-World War I creation by Britain, which had defeated the Turks and occupied Baghdad. When the British mandate ended in 1932, a Sunni dominated monarchy was created. Both the Shiites and the Kurds fought for independence, and very little has improved since. The European idea of Iraq as a nation was intrinsically flawed since it ignored the elemental religious cleavages that have endured and strengthened over the past century. It is time to give the three-state solution the consideration it deserves.

The use of that phrase – three-state, rather than autonomous regions – is both considered and fraught with dangers. There is no question that Turkey would not be happy with a Kurdish state on its border and the allocation of oil wealth would undoubtedly be problematic. But it appears that a viable central government in Baghdad seems to be little more than an illusion, the triumph of hope over experience.

Long ago and far away, Mr. Biden pointed to Bosnia and the Dayton Accords as a possible model for Iraq. We are coming up on the twentieth anniversary of a solution that managed to keep Muslims, Croats and Serbs from killing each other. It is time to think clearly and speak candidly about a similar approach in Iraq. 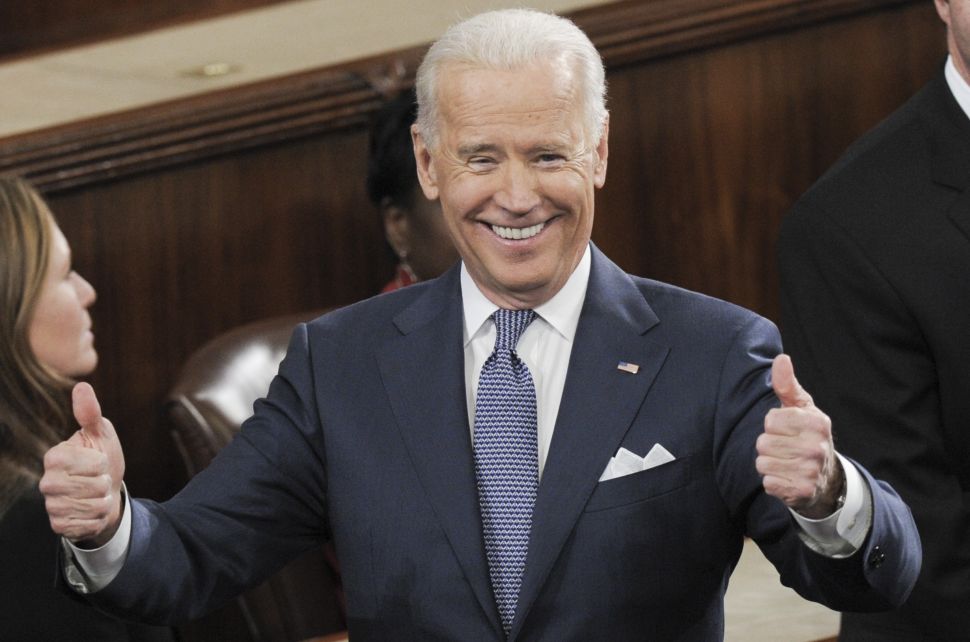