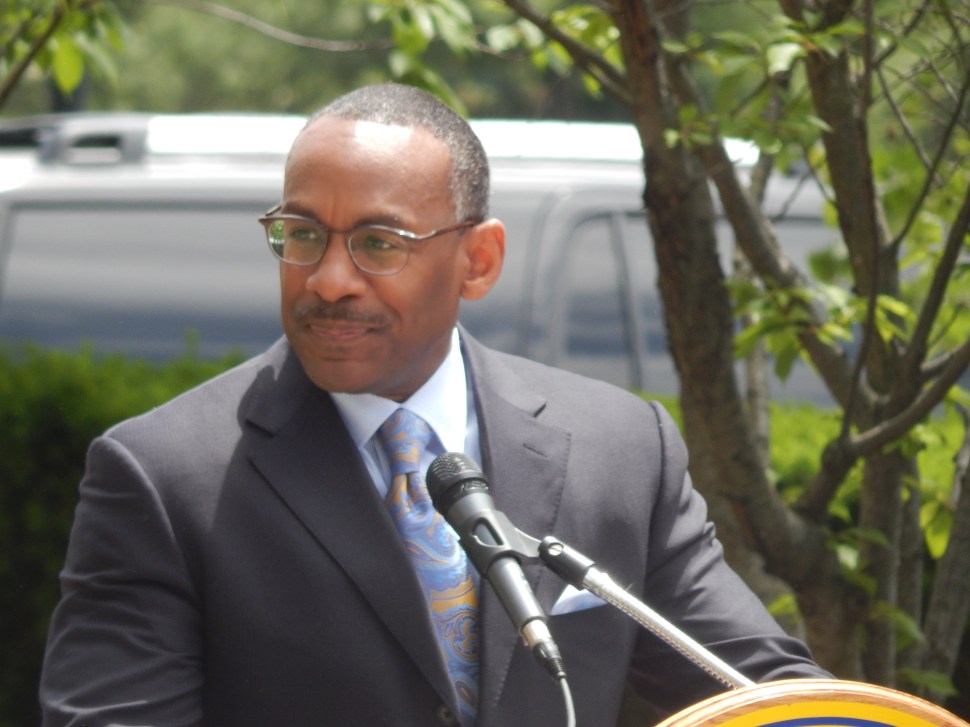 Essex County Democratic Chairman Leroy Jones and East Orange Mayor Lester Taylor won control of city’s council when the allied duo delivered all five of their establishment-backed candidates to victory over a slate of challengers in Tuesday’s primary.

According to unofficial election results, the Essex County Democratic Committee ticket — featuring incumbent Councilwoman Quilla Talmadge in the 3rd Ward, incumbent Councilwoman Jacqueline Johnson in the 2nd Ward, newcomers Amy Lewis in the 1st Ward, Casim Gomez in the 4th Ward, and Mustafa Brent in the 5th Ward — triumphed over the opposition.

The Democrats Taking Our City Back ticket — led by a team of former elected officials, some aligned with the county establishment during their own careers — featured icumbent 1st Ward Councilwoman Andrea McPhatter, who last ran with the Essex County Democratic Committee team; former East Orange Housing Authority Board member and community activist Muzzemil Mohammed Stevens in the 2nd Ward; Belinda Jackson in the 3rd Ward; Zaimah Abdulah in the 4th Ward; and frequent mayoral candidate Kevin E. Taylor in the 5th Ward. 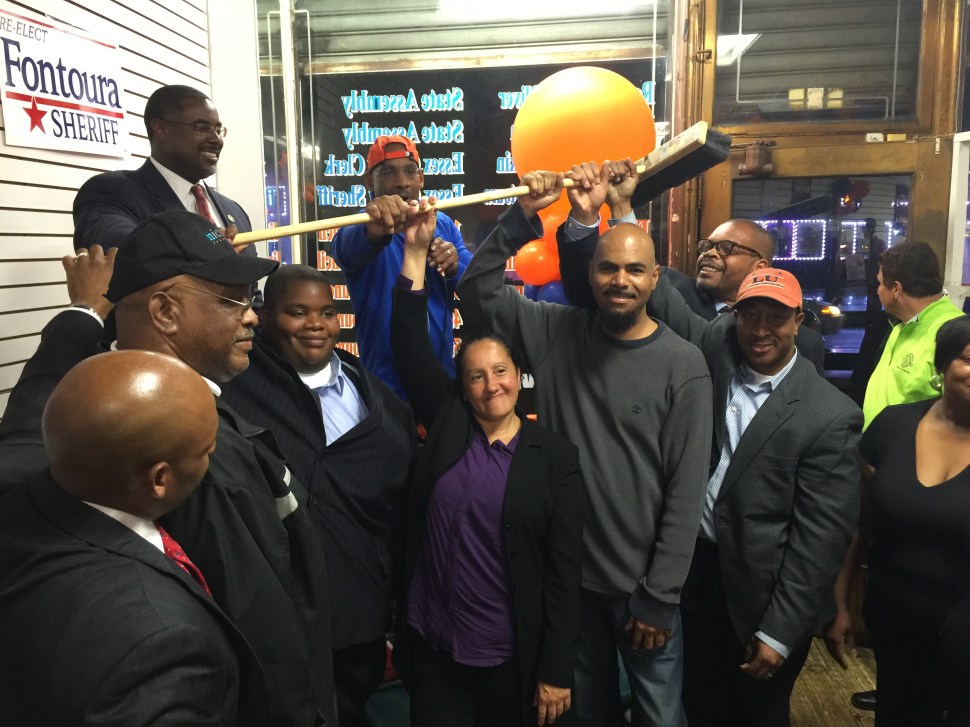 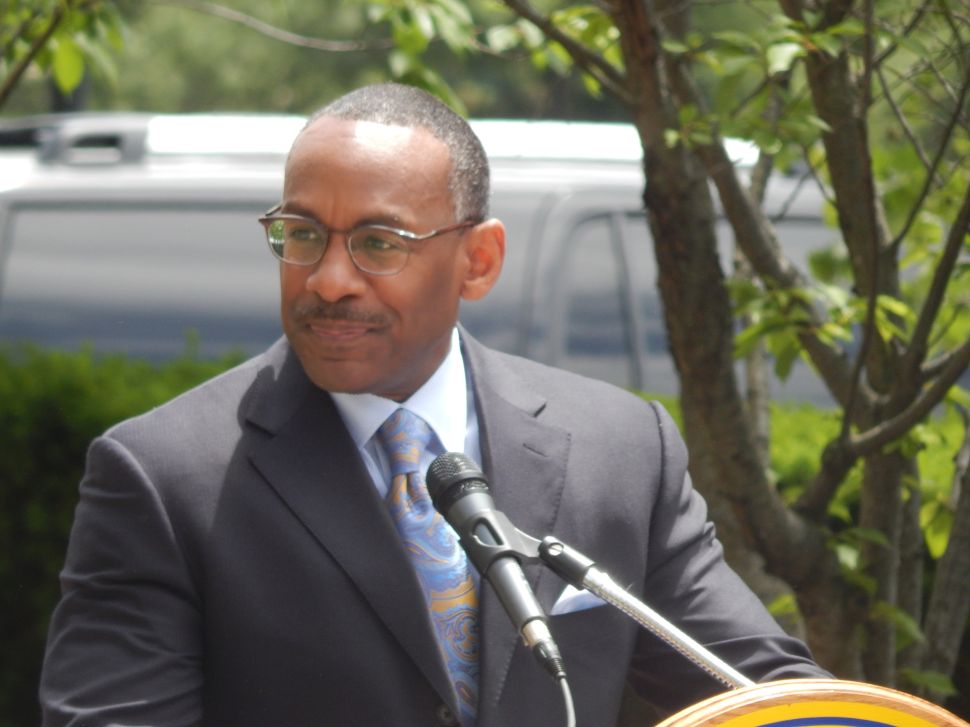