Just a day after our most recent article about our “Shameless IRS” and its continued stonewalling, federal Judge Emmet G. Sullivan has demanded that the IRS answer his questions and respond to Judicial Watch in a report that the IRS must file by June 29th. In its “supplemental report,” the IRS must disclose “any new information regarding: (1) [The Treasury Inspector General for Tax Administration] TIGTA’s recovery of emails from the backup tapes; (2) TIGTA’s production of emails to the IRS; (3) the IRS’s review of emails and production to the plaintiff; and (4) the status of the TIGTA investigation. This report shall be filed by no later than June 29, 2015.”

As we previously reported, Judge Sullivan is the federal judge who appointed a special prosecutor to investigate the Department of Justice and its “Public Integrity Section” prosecutors upon their corrupted prosecution of former United States Senator Ted Stevens. Now Judge Sullivan is presiding over the Freedom of Information Act Suit brought by Judicial Watch to recover, among other things, the “missing” emails of Lois Lerner and her comrades in their efforts to harass and discriminate against conservative groups seeking tax exempt status.

All thinking Americans are fed up with the arrogance, entitlement and disdain for the law demonstrated repeatedly by the IRS officials, especially Commissioner Koskinen, who is now proved by his own Inspector General to have lied to Congress when he claimed the IRS had made every effort to find the missing emails and backup tapes.

It took the Inspector General’s office only one day on the job to locate more than 700 of them, with 400 more discovered later. Americans are also fed up with all the stalling and stonewalling. No taxpayer on whom the IRS had set its sights could possibly get by with the tactics the IRS has used—from multiple simultaneous computer crashes to deliberately destroying Lois Lerner’s Blackberry after the Congressional Inquiry began and after the twenty-some computers had mysteriously crashed. To any of us, that’s called obstruction of justice and perjury. In fact, the Department of Injustice destroyed Arthur Andersen LLP and 85,000 jobs for allegations of destruction of evidence that did not even constitute a crime.

Judge Sullivan has also set a hearing for July 1 at 1:30 in his courtroom. If the IRS has not sufficiently answered his questions in writing, there’s no doubt they will be called upon to do so in person. This hearing may be worthy of concession sales. It’s past time for “orange to be the new black” for some people in the IRS. 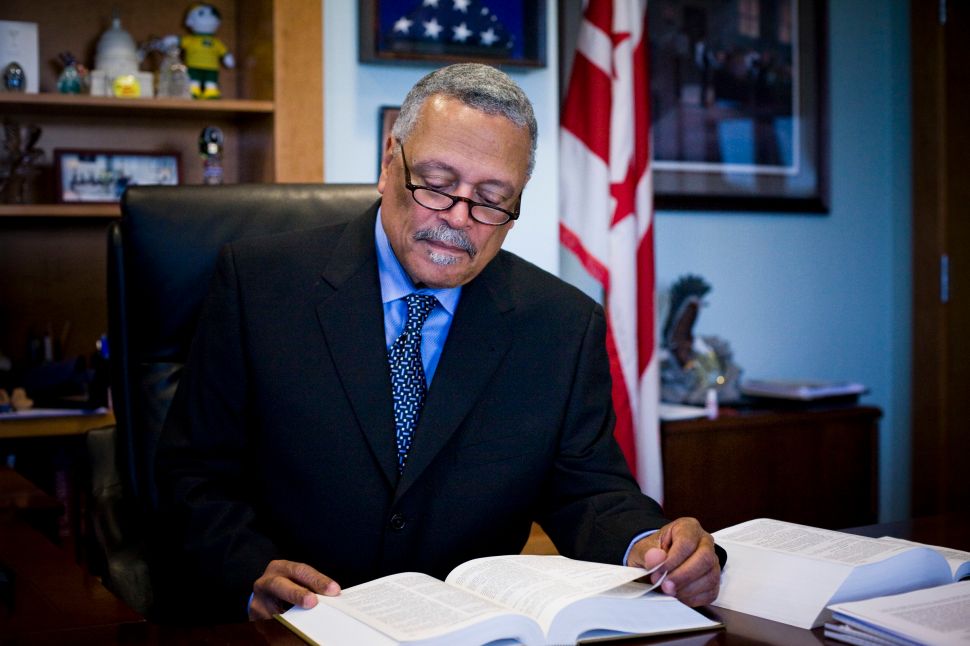