The hiring comes at an important time, after the museum has announced plans to renovate their Modern wing and that in March of 2016 it will expand into the old Whitney Museum building. The building will be known as the Met Breuer and will focus on Modern and Contemporary exhibitions.

The Baum hire is only the most recent addition to a curatorial staff that has also welcomed Iria Candela, Estrellita B. Brodsky Curator of Latin American Art; Beatrice Galilee, Daniel Brodsky Associate Curator of Architecture and Design; and Clare Phyllis Davies, Assistant Curator of Modern and Contemporary Art, Middle East, North Africa, and Turkey.

Ms. Baum has been working as a curator and a scholar for over fifteen years. Highlights of her tenure at the Princeton Art Museum include the exhibitions Nobody’s Property: Art, Land, Space 2000-2010, Felix Gonzalez-Torres: Untitled; and New Jersey as Non-Site, for which she received a Warhol Curatorial Research Fellowship. Prior to her arrival at Princeton, she held curatorial positions at the Museum of Fine Arts, Houston, and the Blanton Museum of Art at the University of Texas at Austin.

In a press release, Thomas P. Campbell, Director and CEO of The Metropolitan Museum of Art said: “I am delighted to welcome Kelly Baum to the Met.  Her broad engagement with post-World War II international art makes her a great asset to the curatorial team headed by Sheena Wagstaff.” 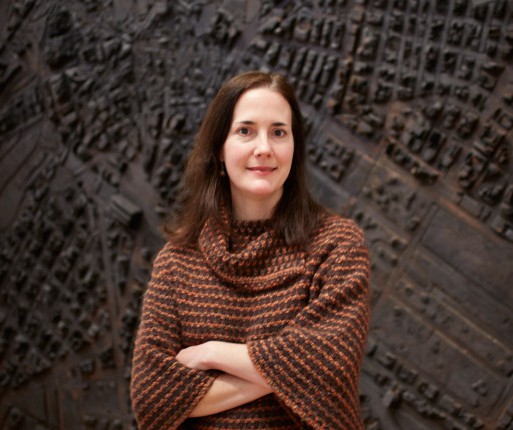