On Friday, Los Angeles’ Kohn Gallery announced that will represent the estate of artist John Altoon. According to a statement from the gallery, the estate includes rare paintings and drawings that have never been shown.

The painter died young at age 43 in 1969 from a heart attack, but in his short lifetime he established himself as a major played on the Southern California art scene whose work was heavily influenced by Abstract Expressionism and figuration, and often included socially political themes and sexual imagery. Altoon, who was trained as an illustrator, is known for his unique use of line and color, which was showcased in the artist’s first major retrospective to date at LACMA in 2014.

Altoon was included in the inaugural show of L.A.’s iconic and influential Ferus Gallery in 1957, along with artists Jay DeFeo, Richard Diebenkorn, and Clyfford Still, and was part of the gallery’s star-studded roster alongside Semina founder Wallace Berman, Ed Kienholz, Robert Irwin, and Billy Al Bengston. 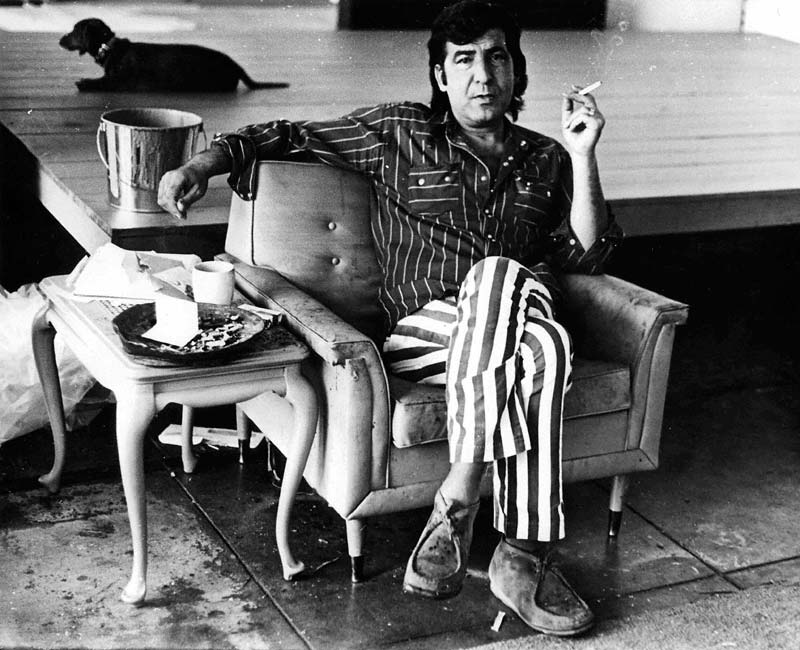