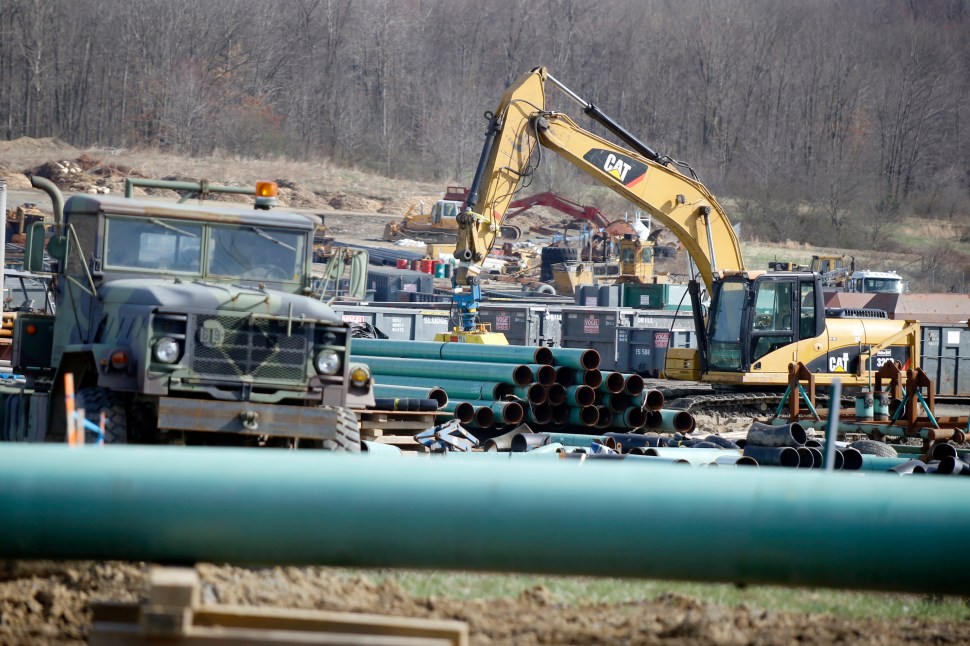 TRENTON — Members of the Senate Environment and Energy Committee roundly condemned the construction of proposed oil pipeline through parts of North Jersey when they joined the Assembly in passing a resolution to reject the project at their morning hearing.

SR106, sponsored by state Senator Richard Codey (D-27) and Tom Kean, Jr. (R-21), opposes the Pilgrim Pipeline project, named for the 178-mile pipeline developers have proposed to carry crude oil and refined petroleum pipeline between Albany, NY, and Linden. The pipeline has been a target of protests in recent weeks among environmental groups and lawmakers in Trenton, who have warned against the impact such a project would have on the supplies and open spaces of the 30 towns and five counties the pipeline is expected to cut through.

The resolution cites a number of environmental, public health, and safety concerns with the project including risks to drinking supplies, impacts to the Highlands region, and the volatility of Bakken crude oil which would travel in the pipeline. It also calls on regulatory agencies to conduct extensive environmental reviews of the project and to prohibit its construction in the state.

“It is important for the Legislature to send a clear message that this pipeline is bad for New Jersey.  Not only will it create an ugly scar through our communities, there are real health and safety issues from this hazardous oil pipeline,” Jeff Tittel, director of the NJ Sierra Club, said in a statement. “Bakken crude and gasoline are highly volatile. This project threatens our supply and a leak or spill could have catastrophic effects on the drinking for 3 million people. We applaud the Legislature for standing up against the pipeline and standing with the other towns and counties that have opposed the pipeline.”

The Senate’s resolution comes on the heels of the passage of an identical measure in the Assembly, where it was approved late last year with the support of both Democrats and Republicans. Some 25 towns and three of the counties expected to be affected by the pipeline have also passed resolutions opposing the pipeline. 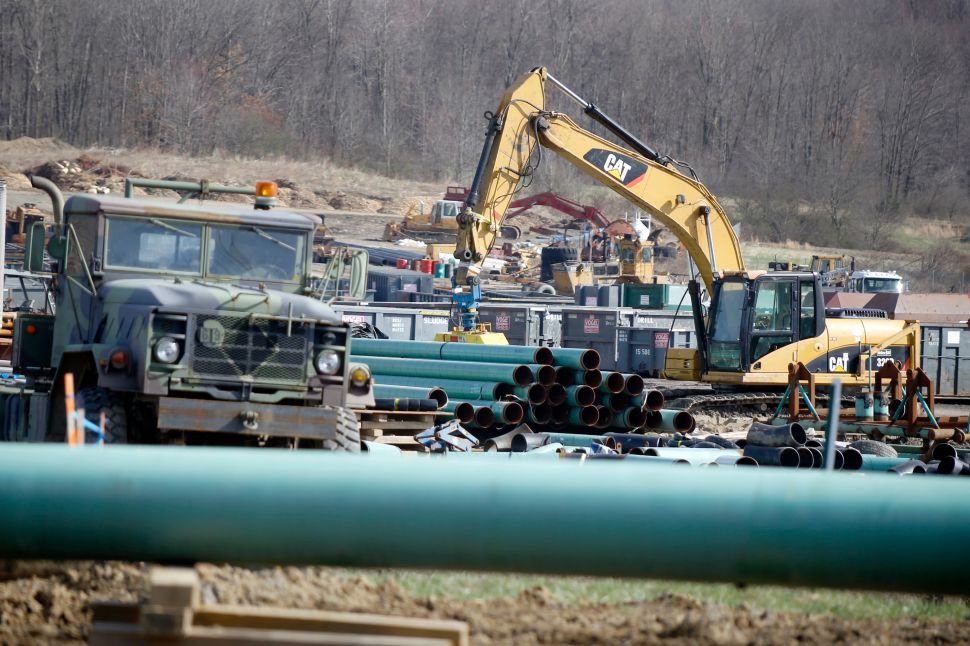