When I released my most recent book, Jab Jab Jab Right Hook, I had a kind of interesting title for the person I put in charge of getting it out there.

Nate was the “CEO of JJJRH”. That’s it. Plain and simple. Before that, he had been my assistant for two years. Now he is part of a core operations team at my agency VaynerMedia. He’s a right hand man in running the business. And he’s crushing it.

However, before any of those impressive positions, I spent virtually no time with him. At all. He was an intern for a while, but we didn’t cross paths. I didn’t have any idea what he had accomplished. I knew nothing about his credentials or his big wins. But something made me notice him. Maybe something you’re not expecting.

In the early days of VaynerMedia, when Nate was an intern, we took all thirty employees to a retreat up in Vermont. While up there, we played volleyball. A lot of it.

The volleyball was what made me notice Nate.

The way he played made me decide that he was going to be a winning business person.

Little things, mind you. The effort he put in. The teamwork he demonstrated. A lot of times in sports, I try to impose my will. There were a few times I can definitely say I tried to break his will. But it never broke. He never gave in.

That really struck me.

Essentially, Nate’s career is due to a seven hour period of playing volleyball on and off with me in Vermont.

And that fascinates me. I think it can map to many other people’s careers.

Give everything your best effort, no matter the task at hand.

In my career, I’ve made a stunning amount of business decisions, just like the one with Nate above, predicated on something a person did outside the context of “business.”

You’re always on. Forever. Especially now in a world where social media and the smartphone have become so huge.

For example, I pay close attention to the social media presence of my VaynerMedia employees. While I’m reading those posts, I recognize that some of the time, they are PR-ing themselves, or playing a different game. They might even have a completely different personality. But let me be clear. I’m not judging them; I’m judging their behavior on social media. I want to figure out what is making them tick and what they care about right now. What gets them motivated?

“Gaming the system” is over. Going out of your way to make a grand gesture to impress your boss just for the sake of looking good is no longer a viable strategy. To “trick the boss” is done. Everything is far too transparent right now.

And if you feel like you still aren’t getting noticed? Are you forced to go out of your way to “trick the boss”?

Well, then guess what? If you are able to trick your boss, to manipulate them into believing a narrative you have created around yourself, you don’t want to be working for that boss. You want to be able to work for someone who understands that you can do that.

If you’re working for someone who isn’t as smart as you, you don’t have the upside you need to keep moving forward in life.

If that is the case, and you find yourself looking for a new gig, the message I am trying to get across here applies even more: someone is always watching. You are always on. No matter what, give everything your most intense effort. It could mean a promotion. It could mean a life changing raise. And it could even mean the start of something entirely new.

Gary Vaynerchuk is a businessman and author, and is the CEO of VaynerMedia. He’s also the host of the #AskGaryVee show. You can follow him on Twitter @garyvee. 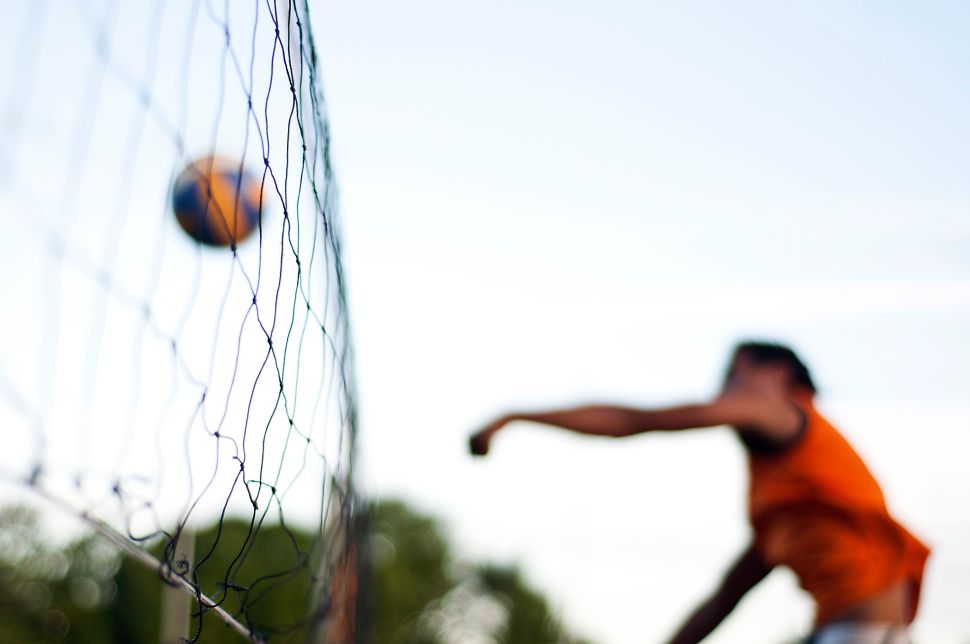