U.S. Senator Bob Menendez (D-N.J.), Ranking Member of the Senate Subcommittee on Housing, Transportation, and Community Development, today led a group of senators in a letter to federal housing, finance, and consumer protection regulators, calling for an investigation into potential violations of the Fair Housing Act by banks and lenders neglecting the maintenance of foreclosed homes in minority communities in favor of predominantly white communities. The letter asks the regulators to take appropriate actions to put a stop to any unequal treatment.

In their letter, the senators pointed to a report by the National Fair Housing Alliance (NFHA) which found that real estate owned (REO) properties in communities of color “were 2.2 times more likely to have significant amounts of trash and debris on the premises and 2.3 times more likely to have unsecured, broken, or damaged doors than properties in comparable predominantly white communities.”

“We strongly urge you—as regulators of the entities responsible for ensuring these properties are maintained, marketed, and sold to qualified buyers—to investigate this issue,” they wrote. “As we are sure you agree, stabilization for our country’s communities most impacted by the foreclosure crisis will require financial institutions to properly maintain and market REO homes regardless of the color of the skin or nation of origin of the other homeowners who live on the block.”

“Foreclosed properties remain in neighborhoods across the country, but we must do all that we can to make sure they are equally well-taken care of to get them in the hands of homeowners. We know that poorly maintained properties have a higher likelihood of selling to absentee investors, deflate neighborhood property values and contribute to negative health outcomes for residents who live near these eyesores. The federal financial and housing regulators have an opportunity and obligation to ensure that foreclosed homes are used as agents of community stabilization, not to further depress property values and the local tax base,” said Shanna L. Smith, President & CEO, National Fair Housing Alliance.

The letter follows and can be downloaded here.

Chair of the Board

We write to bring to your attention troubling reports of disparities in the maintenance and marketing of foreclosed homes based on the racial makeup of communities in which the properties are located.  We know you share our strong commitment to protecting all Americans from discrimination, regardless of race, background, or belief, so we respectfully urge you to investigate these reports and take appropriate actions to remedy these problems.

We have reviewed with great interest and concern a report of the National Fair Housing Alliance (NFHA), which details findings from inspections of more than 2,400 real estate owned (REO) properties in 29 metropolitan areas, owned or managed by 11 different lenders, the Federal Housing Administration, or the government-sponsored enterprises.[1]  The report found that REO properties in communities of color were much more likely to have a higher number of maintenance and marketing deficiencies, leading to destabilizing outcomes for families and neighborhoods.[2]

As you know, subprime mortgage lending has inflicted especially high damage in communities of color.  According to the Center for Responsible Lending, for mortgages originated between 2004 and 2008, African Americans and Latinos were nearly twice as likely as white borrowers to have at least one “high risk” feature or condition in their loan, placing them at much greater risk of delinquency and default.[3]  When all other factors are held equal, including credit score and income, African American and Latino homebuyers were 80 percent and 70 percent, respectively, more likely to receive a subprime loan than comparable white homebuyers.[4]  Improper and discriminatory steering of borrowers of color into higher cost, subprime mortgage loans likely significantly contributed to these disparities, as demonstrated by high-profile litigation settlement agreements with mortgage originators such as Countrywide.[5]

As NFHA’s report illustrates, beyond the families who directly lose their homes, the costs of foreclosures extend to those who remain in neighborhoods with foreclosed properties.  Particularly if foreclosed homes are not properly maintained, neighbors can see their own property values decline and experience deep losses in local revenues to fund public schools, public safety, and other community priorities.[8]  They can also be stuck with the bill as taxpayers if municipalities are left accountable for costly expenses in the upkeep of neglected properties.

As you are well aware, the Department of Housing and Urban Development’s regulations implementing the Fair Housing Act make clear that the differential treatment of REO properties based on the racial makeup of a community or neighborhood is a violation of the Fair Housing Act.[9]  The findings of NFHA’s report are troubling at best, and at worst, indicate illegal discrimination that must be remedied.

We strongly urge you—as regulators of the entities responsible for ensuring these properties are maintained, marketed, and sold to qualified buyers—to investigate this issue.  We also urge you to take appropriate actions to remedy these problems and ensure they do not happen again in the future, including consulting with fair housing advocates and representatives of the affected communities to identify additional regulatory, supervisory, or enforcement steps that might be needed to cure existing disparities and prevent future deficiencies.

Residents and communities across the country look to your agencies for assurances that mortgage lenders and servicers will act equitably in the disposition of REO homes, not improperly concentrating resources in some communities while withholding funds from others.  As we are sure you agree, stabilization for our country’s communities most impacted by the foreclosure crisis will require financial institutions to properly maintain and market REO homes regardless of the color of the skin or nation of origin of the other homeowners who live on the block.

Thank you for your prompt attention to this matter.  We look forward to your response. 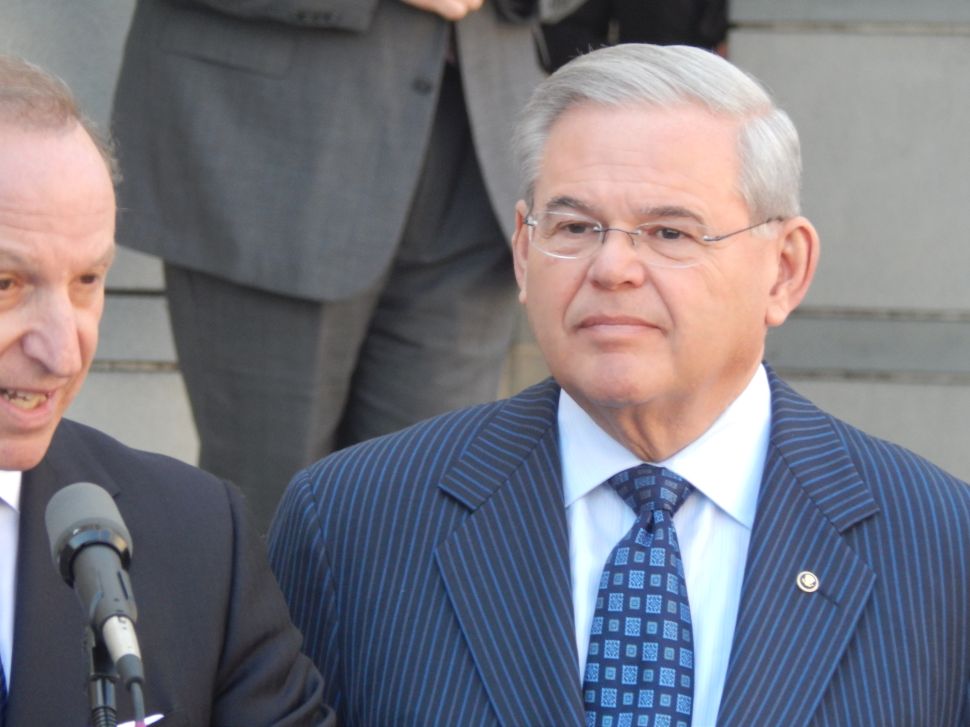