Michael Bastian has made a name for himself in the menswear realm as a go-to for tailored pieces that embody modern American style. So naturally, women have gravitated towards his eponymous collection, mixing the designer’s slouchy sweaters with fitted pencil skirts or rolling up the sleeves of his button-down shirts to show off an impressive stack of gold bangles. But they won’t have to borrow from the boys anymore: Mr. Bastian announced his plans to roll out a women’s collection under his namesake label.

Launching with 27 pieces for Spring 2016, the women’s portion of the brand will mimic the aesthetic of the Bastian label, but make no mistake, these aren’t men’s clothes shrunken down to fit a woman’s frame. Instead, the designer noted that the collection “takes its cues from the men’s line” and will be created in the same factories, from the same fabrics.

“For the first season, we’re mainly focusing on sweaters, shirts, and bottoms,” he told the Observer. And while the first collection will be devoid of tailored pieces and outerwear, those categories will eventually be added to the range.

It makes sense that Mr. Bastian is taking a deliberate approach to entering this new market. As a former men’s fashion director at Bergdorf Goodman, he’s well aware that sometimes event the buzziest labels don’t have lasting power. Through a series of collaborations with brands like Uniqlo, Stubbs & Wootton and HP, plus a partnership with Gant, the designer has been able to gauge the taste of a vast pool of consumers.

While it’s too soon to take a full look at this inaugural collection, the designer will be debuting four or five women’s outfits at his New York Fashion Week: Men’s show on July 15. And sadly, it’s also a bit too soon for Mr. Bastian to name the celebrity or model who will be the face for this new line. “We don’t even have samples yet!” He remarked. “I do have a vague idea of who this woman is, but I need to see the clothes before I can decide.” 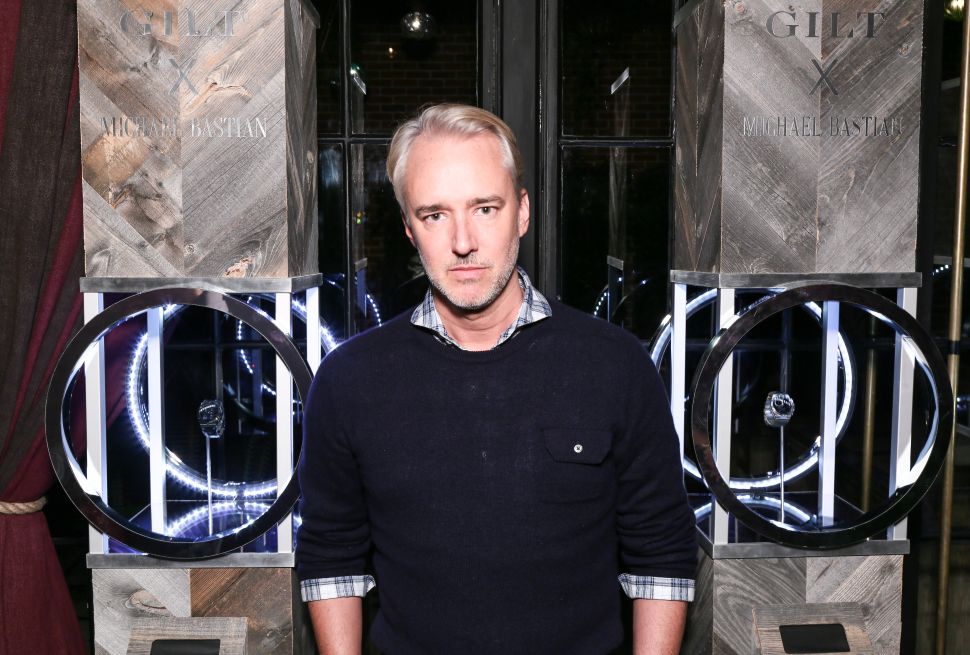